6.61 Adrenaline released for the PSVita

We all have been waiting for some way to play psp backups since HENkaku was released and now Adrenaline is here to answer the call. The Flow showed us Adrenaline a few months ago for the PSVita and most of us couldn’t be happier with the sneak peaks we seen. Today The Flow has decide to release his work early, which he has been working on in this spare time but now he just doesn’t have the time to put into it. Now this release of Adrenaline doesn’t have all the features he wanted to add and will return to add more at a later time. If you played with TN-V before this should feel just like the old thing but with some major improvements. 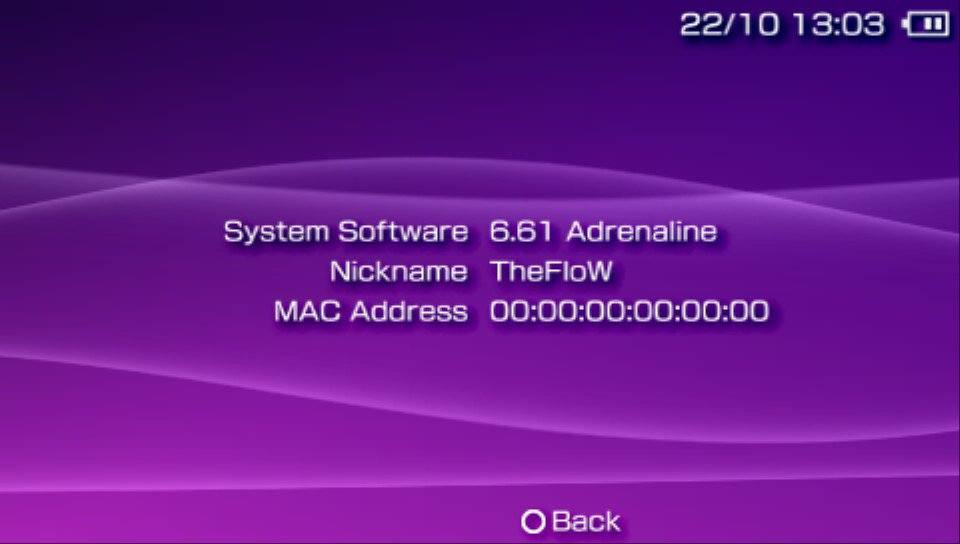 So what is Adrenaline?

Adrenaline is a software that modifies the official PSP Emulator using taiHEN CFW framework to make it run a PSP 6.61 custom firmware. Thanks to the power of taiHEN, Adrenaline can inject custom code into the IPL which allows unsigned code to run at boottime.

– What does Adrenaline currently support? – Adrenaline has got most of the features that a real PSP with CFW has got: – XMB – ISO/CSO – Homebrews – Plugins – VshMenu, Recovery menu – And more.

How to install Adrenaline
* Install any PSP game/demo onto your PS Vita (compatiblity for PS1 games as bubble will be added in the future).
* Shutdown your PS Vita and visit http://beta.henkaku.xyz/.
* Launch molecularShell, press START and set ‘Enable unsafe homebrews’ to ‘On’.
* Reboot your PS Vita and then install VitaShell from molecularShell (https://github.com/TheOfficialFloW/VitaShell/releases).
* In VitaShell open FTP by pressing SELECT and copy the ‘adrenaline’ folder from the archive and paste it at ‘ux0:pspemu/’.

Note that you replace TITLEID by the titleid of your PSP game (the name of the folder where EBOOT.PBP is).
* Reboot your device and revisit the page mentioned above.
* Launch the game for which you have added the plugin’s line to config.txt.
* Follow the instructions on screen.
* Enjoy!

How to use the Adrenaline Menu –
Hold the PS button until the ‘Quick menu’ appears and choose ‘Settings’.
This button will not open the official PSP settings menu as usually, but it will open
the Adrenaline Menu instead (the official Settings menu will be accessible within Adrenaline Menu)
As I have mentioned, the PS button will be used as HOME button, thus pressing it will not let you go back to the
livearea. The only way you can exit the PSP Emulator is by clicking the ‘Exit PspEmu Application’ option.

Controls:
You can switch tabs using L/R triggers, UP/DOWN to move, X/LEFT/RIGHT to change options and START/O to close the menu.

– About custom graphics filtering –
Right now, you have got four different options you can choose:
– Official: If this is selected, the official filtering will be used (the one choosed in the official settings).
– Bilinear GPU: The filter being applied by GPU does look a bit smoother than the official bilinear filtering.
– Sharp bilinear: This filter is an improved bilinear filter where scanlines are added to give it a sharper look.
– LCD3x: This filter has got vertical and horizontal scanlines and will make the screen a bit darker.