Target is liquidating all their PSVita inventory

About three days ago I seen some tweets on twitter where Target was putting all their PSVita on clearance for $60.00. At first I thought it was a fluke, because Target wouldn’t even put it PSTV on sale when Walmart was selling them for $20 and the bundle for $30. Then about a month or two ago they finally dropped the price on the PSTV but it was nothing like what Walmart was selling them for, well at least in my area. 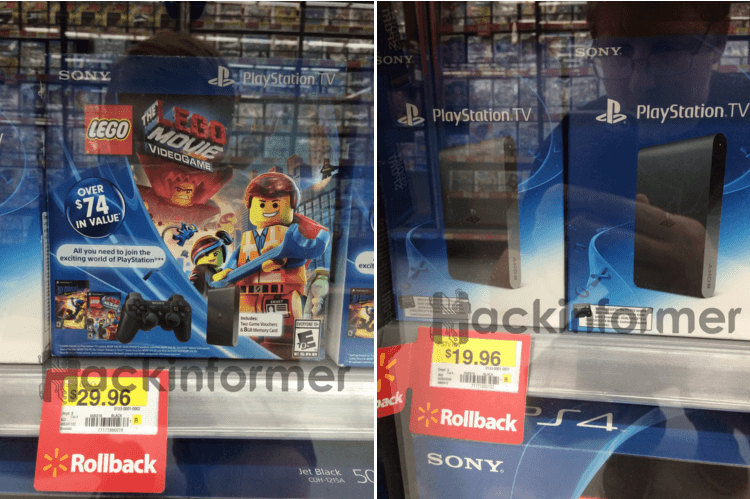 (Picture of PSTV when Walmart had them on sale)

Even Wario on twitter mentioned that Target was getting rid of the PSVita for $60 and he usually always on top of great deals like this.

Then I seen other saying that the PSVita was on sale for $60 dollars. So I ran out and had to check for my self just to make sure it was real. To my surprised it was real and a gentlemen was already buying the last five they had in my area. Now you’re probably not going to find any PSVita left at Target but you can always check using this website called brickseek.com. 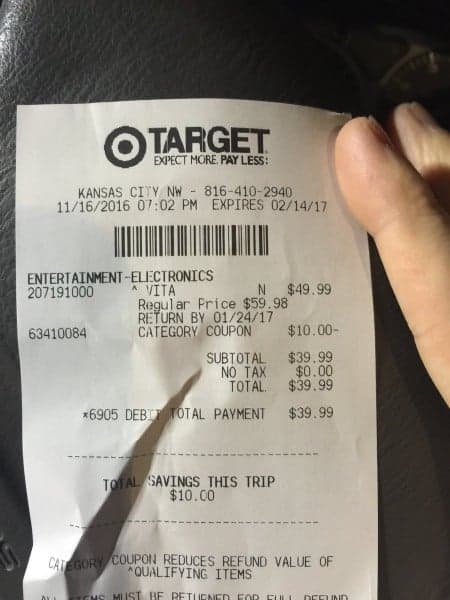 USE THIS TOOL AT YOUR OWN RISK
Inventory numbers are pulled directly from the store’s system, but they may be inaccurate due to theft, lost items, and problems with their inventory management system. This is meant to be used as a guide and to help save you time! Thanks for understanding. 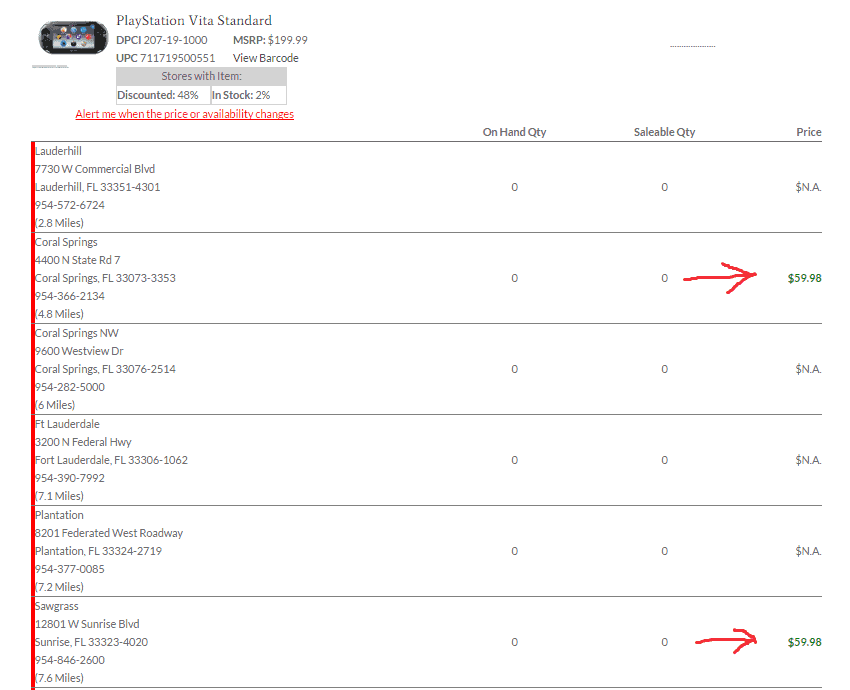 Brickseek may be inaccurate for your area and its always good to call ahead to make sure they have them in stock before you run out to check your local Target or you could be wasting your time looking for something thats not in stock.