Battle Garegga – The Bullet Hell’s Returns to the PS4

An intimidating genre, bullet hells demand an intense investment from any gamer worth their salt; to be able to navigate an endless net of death requires god-tier reflexes and a 3-second foresight into the complex bullet patterns that enemies weave. With that being said, after enough practice, success can be achieved, and the ability to react evolves to mere memorization… right? 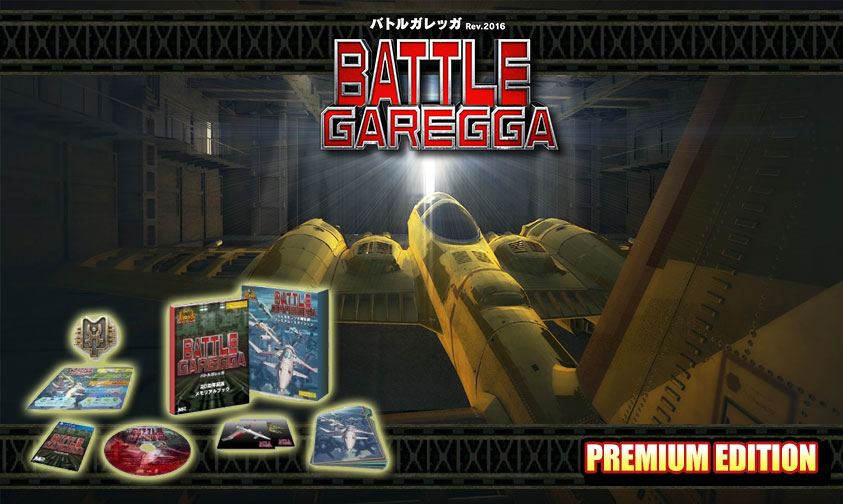 Enter Battle Garegga, a shoot ’em up that changes things entirely. Considered to be one of the best of it’s kind, the main draw of this game is a simple mechanic: the better you are at the game, the more difficult it becomes. Simply put, it’s a masocore gamer’s dream. The game features a “Rank System,” which tallies up player actions in real time, combining factors like score, how long a life has lasted, the number of shots fired, and enemies destroyed to adjust the difficulty accordingly. While this was an invisible mechanic during the original arcade release 20 years ago, this re-release incorporates useful windows depicting rank, displaying all the data accrued. What makes this interesting is the combination of a risk-reward system in a fasted paced style of gaming, and to this day, there hasn’t been anything like that at all. 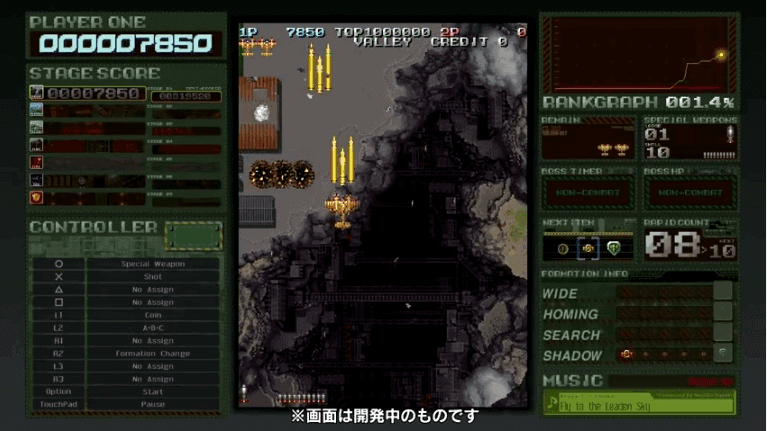 With this revitalized released, the Premium Edition commemorates 20 years with an OST, a Book on Battle Garegga’s development and history, a medal, a decorative clear file set, and more!

A total cult game, it’s nice to see that the players of today are getting goaded into taking up a challenge like this; can they keep their rank up, though – now that’s a different story altogether…