Metal Gear Solid V: The Phantom Pain which was released last year on September 1 was definitely a hit with hardcore fans and new fans alike despite the many internal issues in the making of.

The title experienced a couple hiccups in the leading up to it’s release from changing it’s lead voice actor, a more open world gameplay approach and the separation of the series creator Hideo Kojima from the series publisher Konami.

The company had confirmed the title on a page on it’s official website that had followed rumours earlier today surrounding the upcoming title.

The pricing for the PC version will be sold through Steam and, “will be confirmed at a later date.”

Despite Kojima’s separation from the franchise, Konami still have intentions to continue the series however devoid of the Snakes. During Gamescom 2016 the publisher announced Metal Gear Survive, a co-op multiplayer stealth shooter which is going to take place just after the events of Ground Zeroes. You can watch the official reveal trailer from Gamescom here. 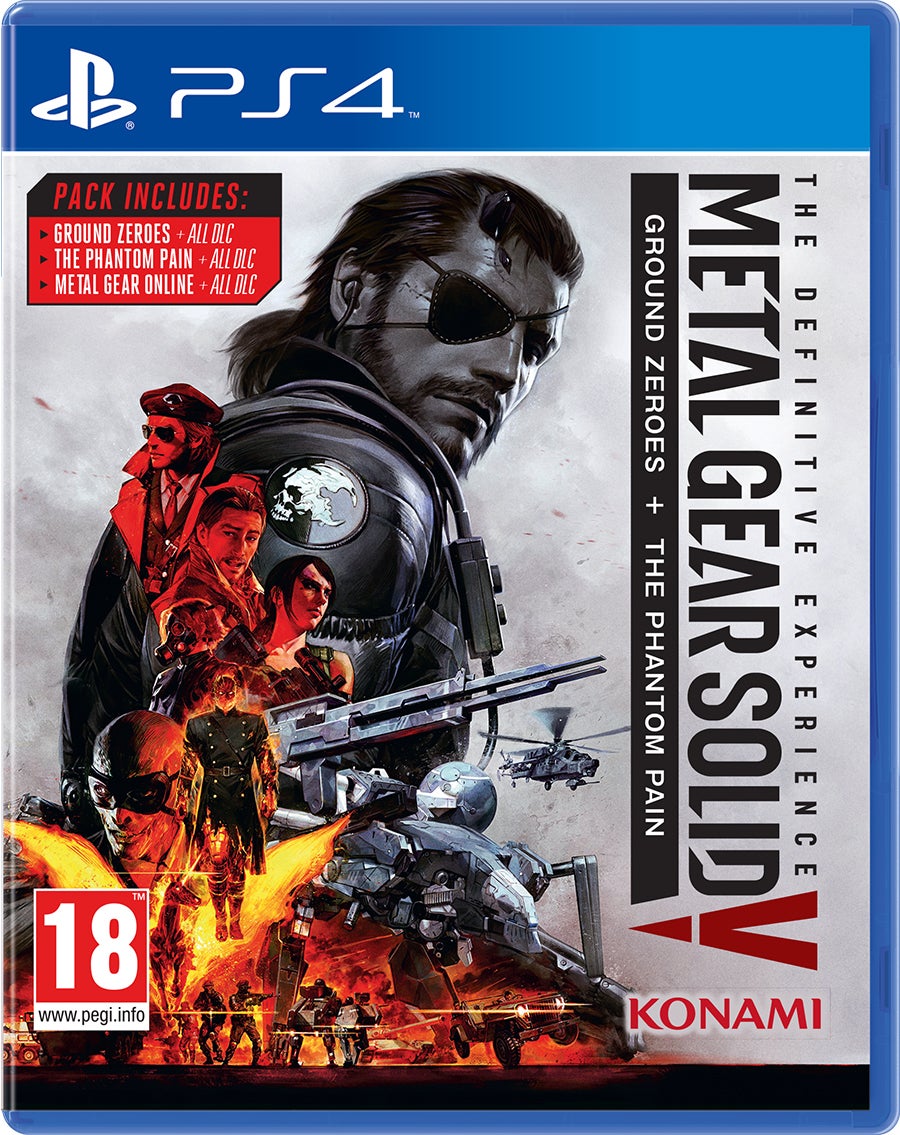 Konami European President, Tomotada Tashiro stated in a press release, “Metal Gear Survive will offer a fresh take on the series’ famed stealth elements, but within a unique co-op setting that is designed for a truly engrossing multiplayer experience.

Here is what is going to be included in Metal Gear Solid 5: The Definitive Experience.

For more news on Metal Gear Solid, don’t forget to follow us on our official Twitter pages @geestaar74 and @Hackinformer

I like to get everyone the right info and I like to help others get the most from there electronic devices. I enjoy playful cleverness and the exploration of technology. My Motto: You own it, you can do whatever you want with it.
Previous PS Vita: Vitamin Game Dumper by Team Freek Leaked
Next Top Seven Free Android Games – August Week 4