Could Sony be skipping Gamescom this year?

This year once again, the city of Cologne is going to hold the largest video game fair Gamescom, which attracts hundreds of thousands of visitors every year. With 5 weeks left till the beginning of Gamescom 2016, we can get a glimpse of which exhibitors are going to be showing off their newest products. 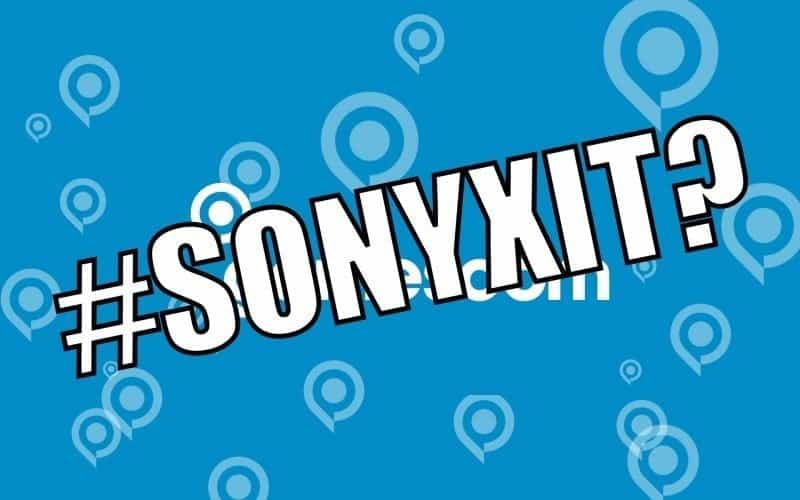 The number of these exhibitors was 806 at Gamescom 2015 and it included the biggest players in the industry. One of those giants was Sony. This was a special Gamescom for Sony, though. For the first time since 2009, the Gamescom premiere, Sony didn’t hold a press conference there.

They skipped the conference in favour of Paris Games Week, which took place at the end of October. Despite that, Sony’s presence at Gamescom 2015 was strong and they occupied a big part of one hall. Most notably, they brought Project Morpheus, Horizon Zero Dawn, Tearaway Unfolded, Until Dawn, Uncharted 4: A Thief’s End and Uncharted: The Nathan Drake Collection. 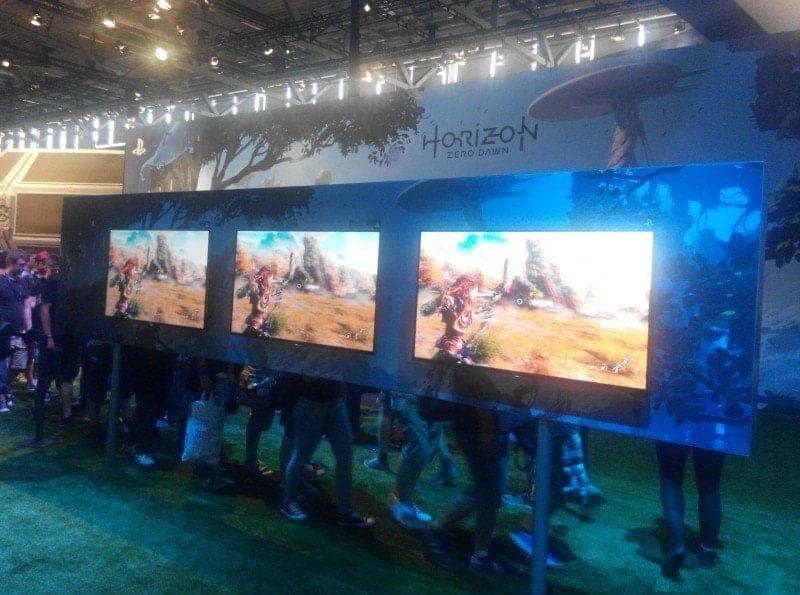 But today, when the list of exhibitors for the upcoming Gamescom became accessible, Sony wasn’t there. All big companies like Nintendo, Microsoft or Square Enix were there, but not Sony. Everybody started panicking. Questions like “Is Sony skipping Gamescom again?” began to echo through the internet. So, let’s take a look at what it means.

First of all, Sony has never skipped Gamescom, so saying that they are skipping it again makes no sense. For 6 years, they had a booth and a press conference. Last year, they skipped the conference, but still had a booth.

Theoretically, they could be pushing everything they have to show, including PS4 Neo, to Paris Games Week, or even further to Tokyo Game Show. PGW’s attendance is growing. Not fast enough to catch Gamescom this year, but growing. On the other hand, would Sony completely miss out on Europe’s pivotal, largest gaming event with PS VR behind the corner (before PGW) when other game industry’s beasts are going to be there? Most likely not.

Also, let’s bring out an important fact: Sony are always late in everything. Last year, they weren’t in the initial list of exhibitors either but were added later. More importantly, Sony has neither ruled out the possibility of holding a press conference at this year’s Gamescom nor confirmed a PGW conference. Less than 3 weeks ago, Sony Computer Entertainment Europe President & CEO Jim Ryan  said “honestly, we haven’t decided yet” when asked on this topic.

Even if they do, we won’t. Freakler, Darthsternie and I (Dessel575) will be covering Gamescom 2016 at Hackinformer.com, so stay tuned!

As for Sony: Give them a few more days… or weeks.