The Ubisoft conference this year was wild and bold! It streamed at 3 PM CST/1 PM PST and they talked about games for oh so many platforms. Well, more than Microsoft anyway. So, sticking with our format here, I have some highlights below. Some games have already been mentioned over the previous 2 days, so if that’s the case, I won’t be kicking a dead horse, I’ll just simply give you the trailer for them! And then at the bottom, I have the link for the full event just for those of you who would rather be watching it! 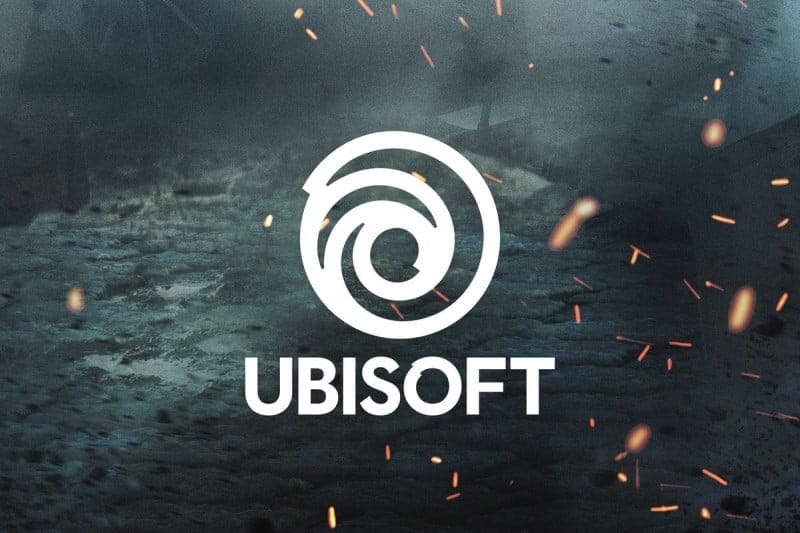 Beyond Good and Evil 2:

After waiting since it’s announcement in 2008, we are finally starting to get more information. This time in the form of a 3 minute CGI trailer. The trailer starts off with an extended chase scene featuring a monkey guy that has a robotic forearm/hand and a human compatriot tearing through the skies of a futuristic city, before the pair take off into space and end up at what appears to be a larger ship. There’s a ragtag group of others, all species and alien types. They put the disc in that the duo had just stolen and the screen shows a map. They mention that there’s true freedom at the end of the map and they shoot off into space at lightspeed. There are no characters from the 2003 game mainly because this game will actually be a prequel. 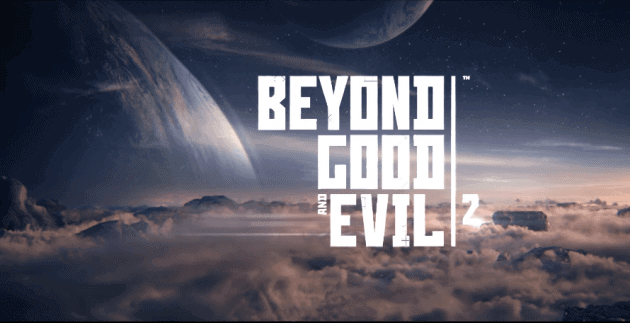 This game for the Nintendo Switch is the first to receive a crazy little odd peripheral. People are already calling it a mix between Skylanders, Mass Effect, and No Man’s Sky! Let’s hope that it can live up to those games. It’s surprisingly powered by Snow Drop. The game looks deep with multiples and multiples of planets. A bad guy force called The Legion. The game is called Starlink because that is the name of your ship. And in real life, you can swap out body parts and weapons on the physical ship and it will send the information to the game. This will let you utilize jets if you need speed and power or let you swap out Gatling guns if you need to mow down lots of ships or even just missile launchers if you need to drop a big, bad ship. The game looks so good visually, but I don’t know if it will look that good on Switch. Presumably, it will go to other consoles after a certain amount of time.

It was announced at Sony’s conference the day prior, but Ubisoft showed off more as well as an $800 collector’s edition. For those wondering,package includes “Assassin’s Creed Origins Gold Edition, the season pass, a “Digital Deluxe Pack,” an additional mission, a 28.7-inch statue, a hand-drawn artistic representation of the game’s map, a collector’s case, a replica amulet, a steelbook, an artbook, four lithographs, and the soundtrack”. Coming October 27th to PC, XBOX One, and PS4.

An online multiplayer pirate game that takes place in 1721. It’s a 5 on 5 game that has you all on your own boat, doing your individual tasks. It seems to be a mix of the boat battling in Assassin’s Creed: Blackflag and the new Rare game Sea of Thieves. It tries to maintain realism and has no campy or cartoony aspects. However, there are real sea shanties and at the very end of the trailer, they teased a Kraken, who knows if it will be the only sea monster included in the game. 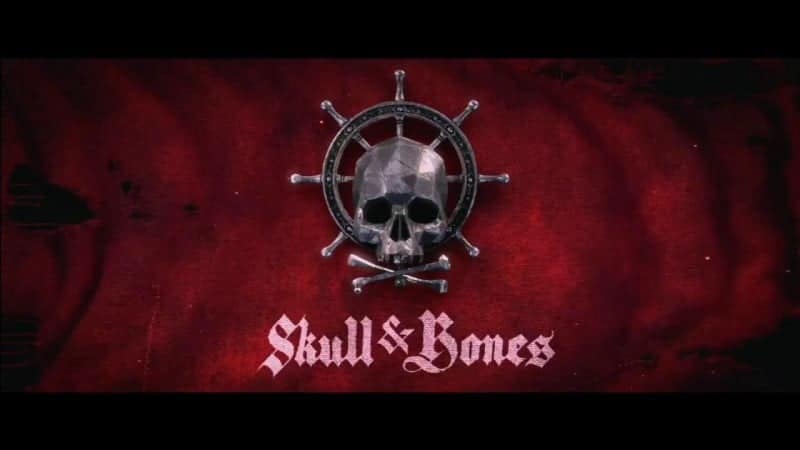 This one we all already knew existed, so I’m just going to give you the fantastically fun trailer of the action tactics style game because it deserves it and so do you.

This is a VR game from Elijah Wood(?)’s Spectrevision with Ubisoft. It is a psychological thriller about uploading your brain, but they haven’t really fleshed out the game yet. It’s very much a game about being afraid of technology and the future. It will be available on all VR iterations as well as non-VR on XBOX One. 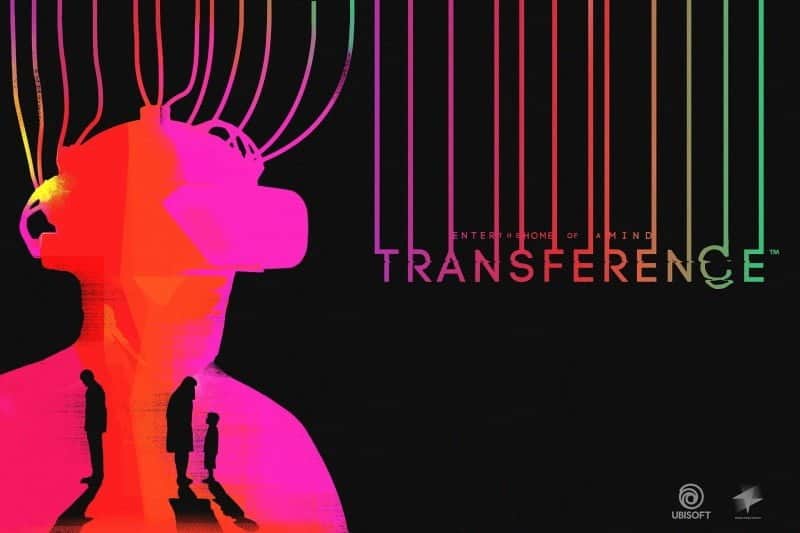 We’ve seen this game already, now confirmed for XBOX One, PS4, and PC on October 17th, 2017. So here’s the updated trailer.

It’s the same Steep gameplay that everyone has had their hands on for the last year, but now with a major focus on exclusively Winter Olympics based sports. The game, in that regard,  will be a bit more linear and a bit more race oriented. But it does look good and presumably, there will be online competition and leader boards. This expansion is coming on December 5th, 2017. 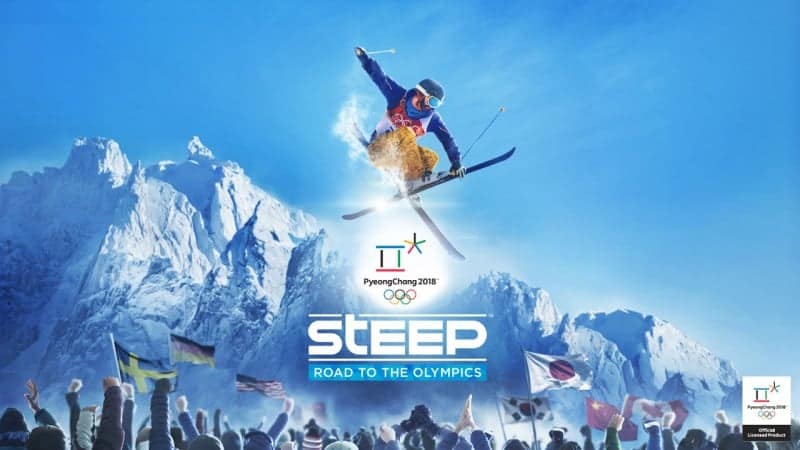 It would appear that they fixed the issues with the first game. They’ve brought all major cities closer together in one major space versus driving place to place. There are clearly plane races in this game as well as official track races. So you have offroad, air, and on track races with beautiful cars in lots of well-known locations with a Ubisoft flair to it. Should be good. Comes out in early 2018 on the PC, XBOX One, and PS4. You can register now for the upcoming beta. 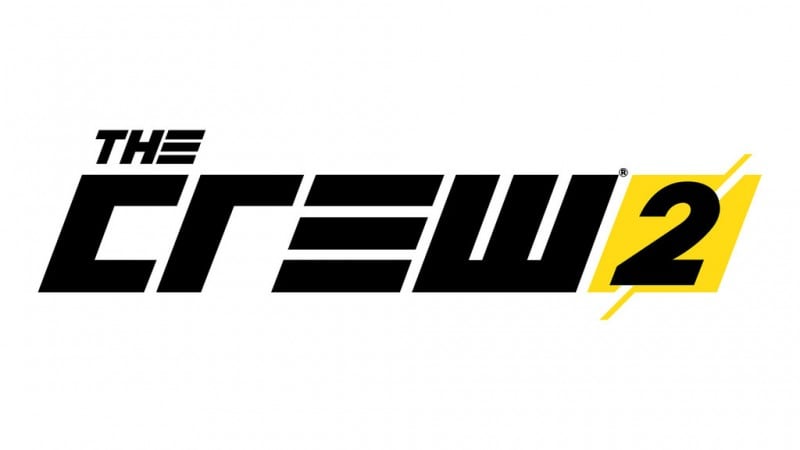 Yep. Another one. Nothing seems to be new, obviously, the songs will be a mix of old and new. I can tell you that it will be coming to practically every system when it comes out in October 2017. We’re talking WiiU, Switch, PS3, PS4, XBOX 360, XBOX One, and the PC. 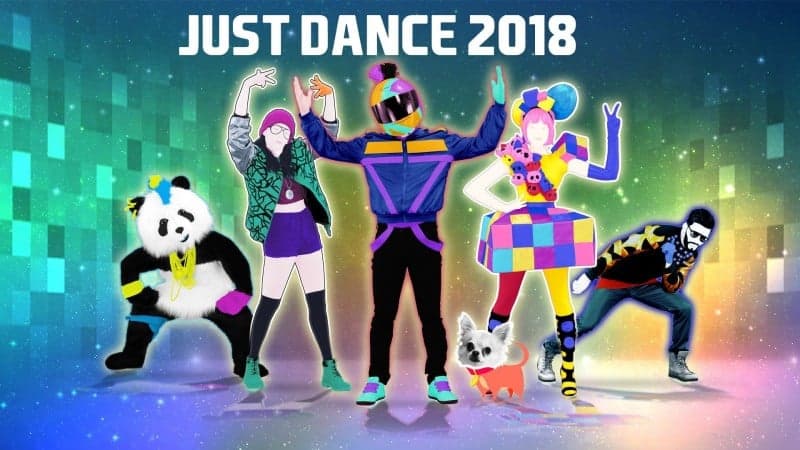 Bet you weren’t expecting a second South Park game to be revealed. This time it’s a mobile game though. It’s a tongue and cheek take on the current card game that seems to be on mobile phones. It looks good and surprisingly it will be coming out this year on both Android and iOS. No word on if it will be coming to Windows Mobile, maybe that will come later, if ever. 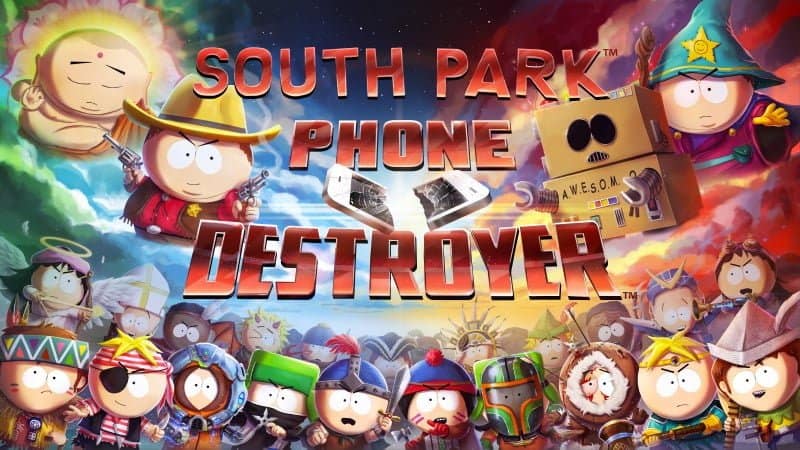 Since this has already been previously announced, here’s a newer trailer for you, compliments of Ubisoft.

Here is the video that you’ve been clambering for!