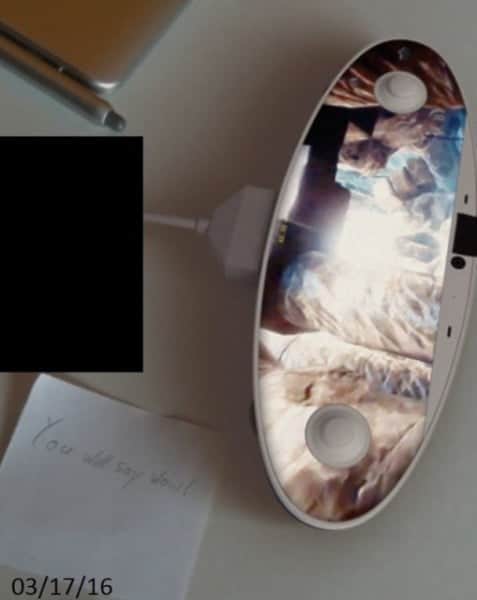 We now have the first high-quality Pictures of the Nintendo NX Controller prototype. 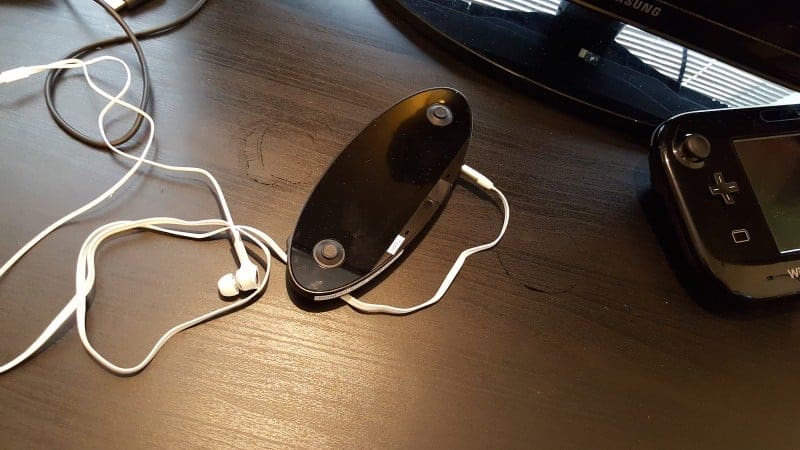 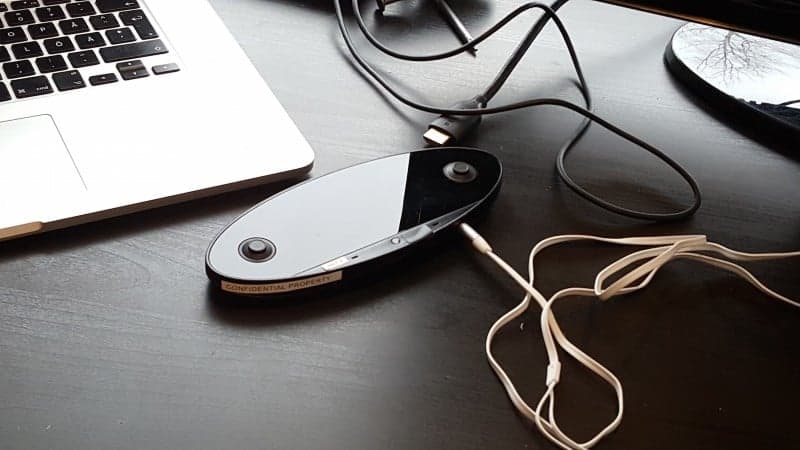 This doesn’t change the fact that it looks pretty weird and most of us are probably wondering where the buttons went. The person named perkele37 which posted the pics on Reddit claims that this controller is part of the Dev Kit and features the following: 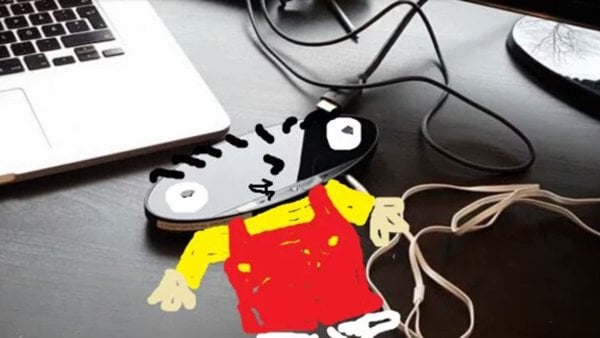 I’m actually pretty interested in the final design of the NX and how Nintendo will try to combine Console and portable console in just one device. We can’t be sure that these pics are real but I guess they pretty much are so until Nintendo *hopefully* reveals the NX in June It’s time for the Nintendo Hypetrain ;D 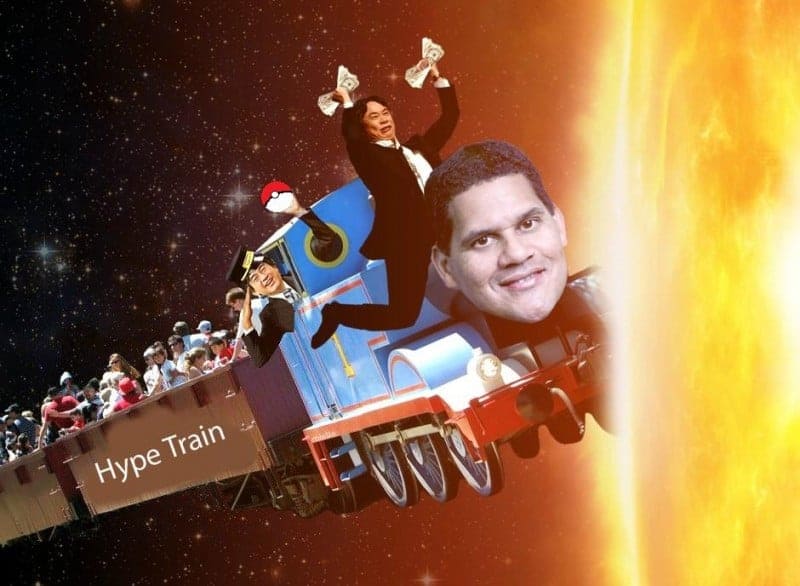