Guys at ATGames were so kind and showed me both games they’re working on. Now before I begin to talk about each of these games, you should know the main difference between them. To explain it easily, I’ll quote ATGames’ Senior Producer Mateusz Janczewski: “Full of Stars is a very expensive restaurant. Laser Kitty Pow Pow is McDonald’s.” 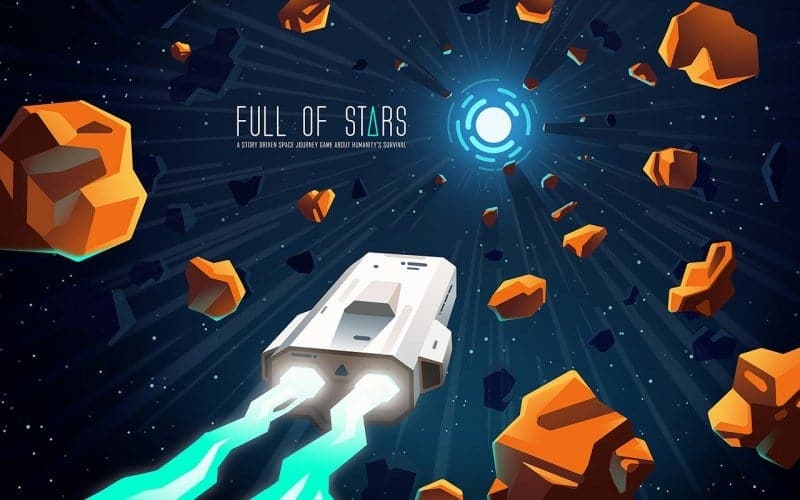 Full of Stars
Let’s go to the expensive restaurant first. Full of Stars is a massive, story-driven space journey. Since the very beginning of the game (like less than 1 minute in), the player must make decisions which will eventually affect the ending. I should note that the setting of ending will always be the same, but the circumstances will differ, depending on the huge number of decisions players will make throughout the game.

At the beginning player, the captain of a spaceship arrives at his home planet with a few tens passengers on the board. Horrified by what he sees, he finds out that the war that has been going on in the whole galaxy now reached his planet as well. After making a quick decision, he takes his ship to the unknown. And that’s where the majority of gameplay happens. 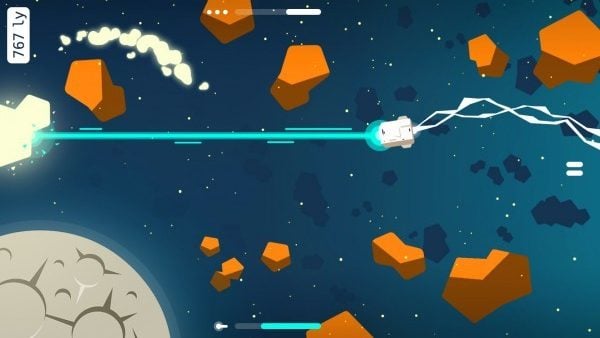 The player flies through space, avoids asteroids (or shoots them if the laser is charged). His goal is to fly as far away as possible (in light years) while collecting as much Idium, the in-game currency/source of energy, as possible. Actually, there is always the minimum number of light years the player has to fly in order to keep the morale up.

If he doesn’t reach the minimum distance, morale goes down (then, for example, reactor takes longer to charge, so the time until the next flight becomes longer, though this time can be shortened by Idium), and eventually, it can result in a game over. Morale can also be increased by doing side-missions during the flight. Ultimately, the player is supposed to reach a certain place I won’t specify. 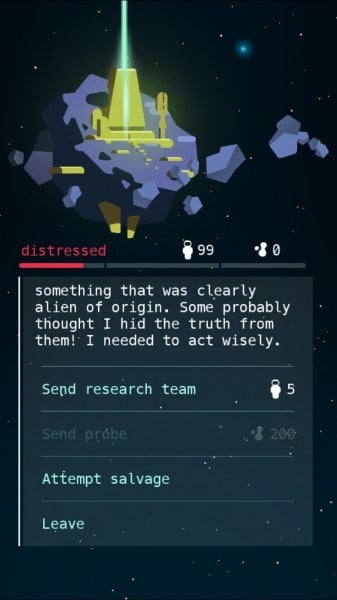 I’ve already mentioned one of Idium’s functions, but there is more. Here’s a few of them: In decision-making screens, some options can be chosen only if the player has enough idium. The ship can be heavily upgraded (laser, maneuverabilities, etc.) for Idium. Idium will also be a subject of microtransactions.

The player also has to keep an eye on the crew. The number of crew members can go down during the journey. Sometimes the only Idium-free decision you can make costs you a few crew members. That’s why it’s good to always have some spare Idium in your pocket.

The main storyline will have 10 hours. After that, there will be 5 additional storylines with different captains and endings, so in total, the game should offer about 50 hours of gameplay.

There will also be leaderboards for top distances flown. 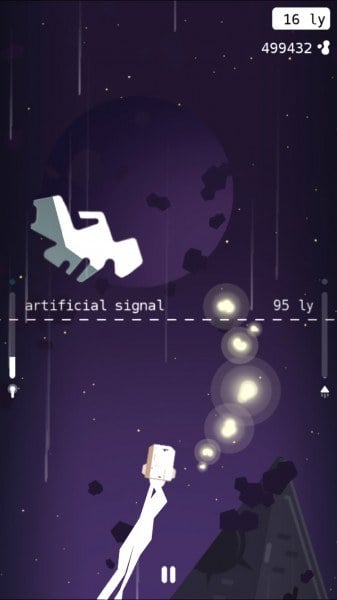 Full of Stars is planned to be released in Q1 2017 for Android and iOS with other platforms like Windows Phone still in question. The game will be free-to-play.

I’ve loved the time I could’ve spent playing Full Of Stars. The ship maneuvered excellently and all in all the game looks gorgeous. My only worry concerns how much Idium-heavy it will be. That could either severely damage players’ experience or require them to pay more than they had expected. I don’t want to be the bearer of bad news though as I’m totally wishing the developers the best of luck. I could easily see they liked FTL: Faster Than Light. But that doesn’t mean you should expect Full of Stars to be an FTL copy, the only noticeable similarity is in storytelling. 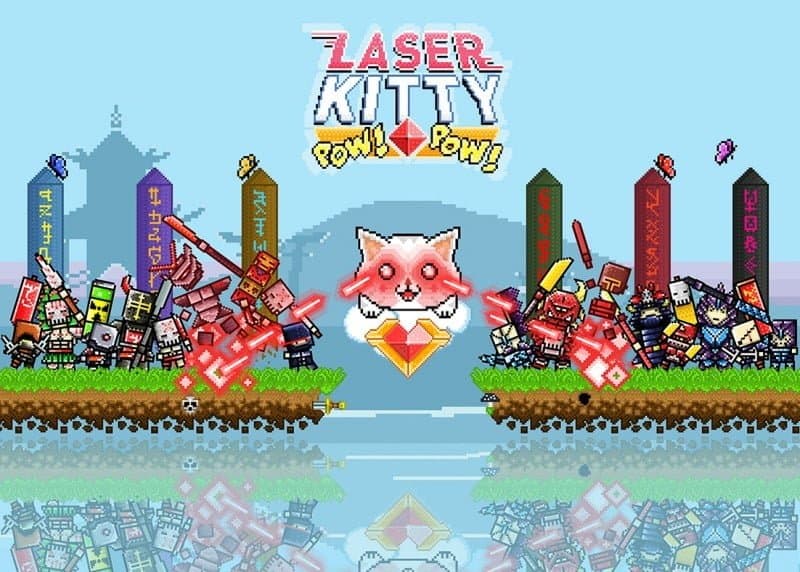 ATGames’ McDonald’s is as crazy as its name suggests. Player controls a giant, laser-firing cat and tries to protect a heart-shaped thingy in the middle of the screen from enemies, such as ninjas, knights or demons.

The cat always moves in opposite direction than it shoots the laser which took me some time to get used to. When the player kills enough attackers, he can use a special “boost”, which can be for example stronger attacks. 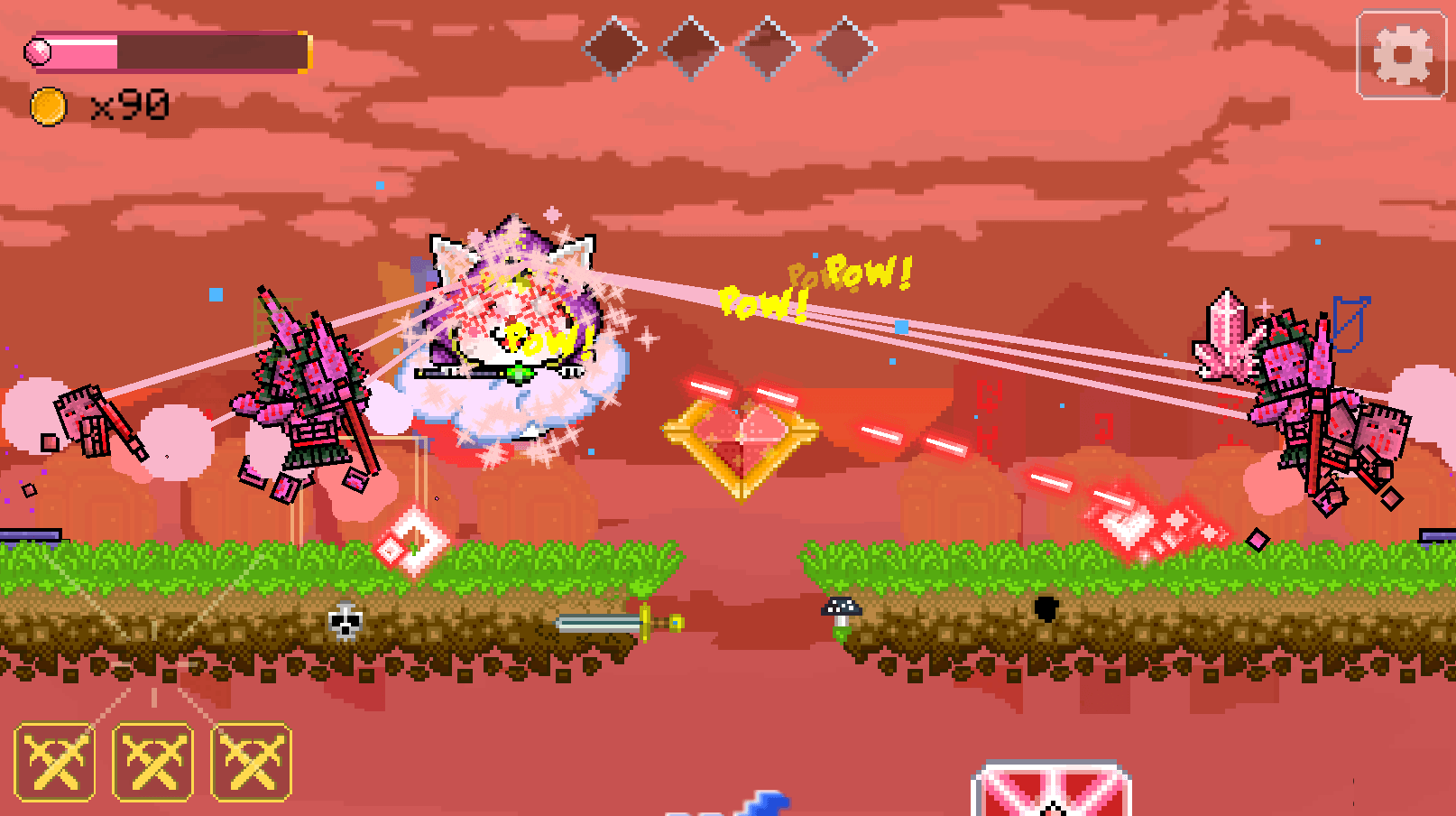 The true fun comes in the fact that there are many types of cats (Spartan cat, Zombie cat, Slaver cat, etc.). Different cats will have different lasers, movement speed or special boosts.

Accompanied by retro, arcade-like music and graphics with the main motivation being score/level reached, Laser Kitty Pow Pow really is a McDonald’s, but like with McDonald’s, it can be good once in a while. The only question left unanswered is for how long people will be going there.

Like Full of Stars, free-to-play Laser Kitty Pow Pow is coming in Q1 2017 for Android and iOS with other platforms like Windows Phone still in question. 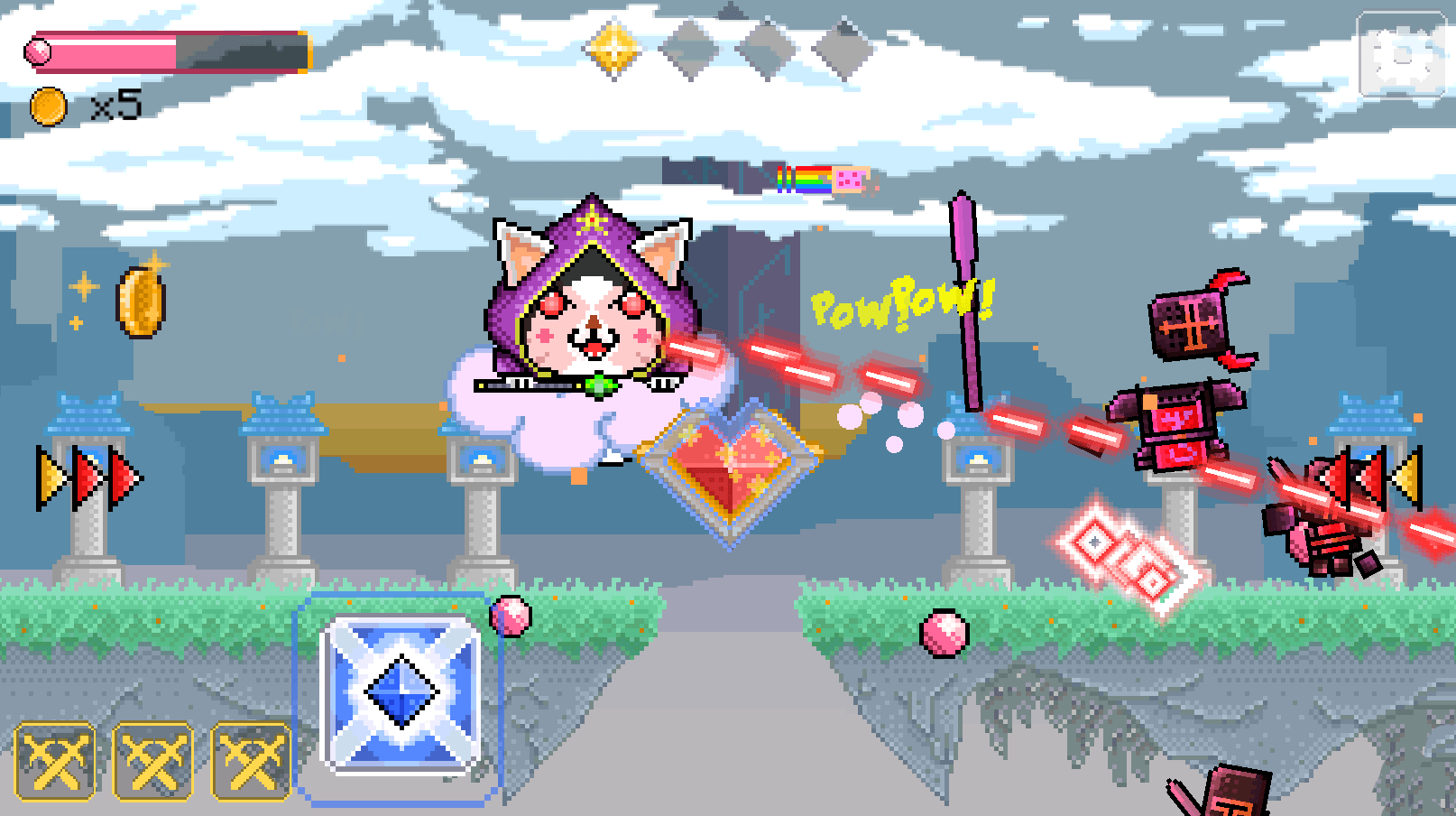 Journalism student at Charles University in Prague who likes to write about video games and hacking. I'm also European politics and history enthusiast. I mostly play on PS Vita and PC. Twitter: @Dessel575
Previous Attack on Titan from Koei Tecmo hits in a BIG way!
Next Trickery and Trolls in the Vita scene 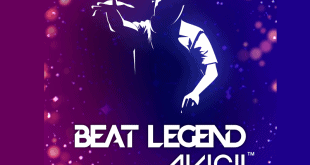 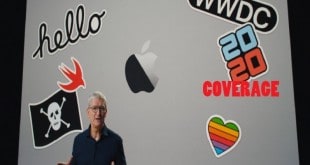 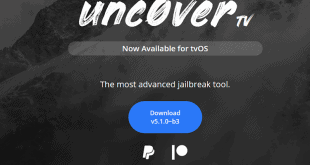