Yo-ho yo-ho a pirate’s life for me! What is better than a pirate’s life? How about endless fanservice, with a simple battle system, immersive story, and did I say fanservice? Here is our review of Seven Pirates H for the Nintendo Switch. 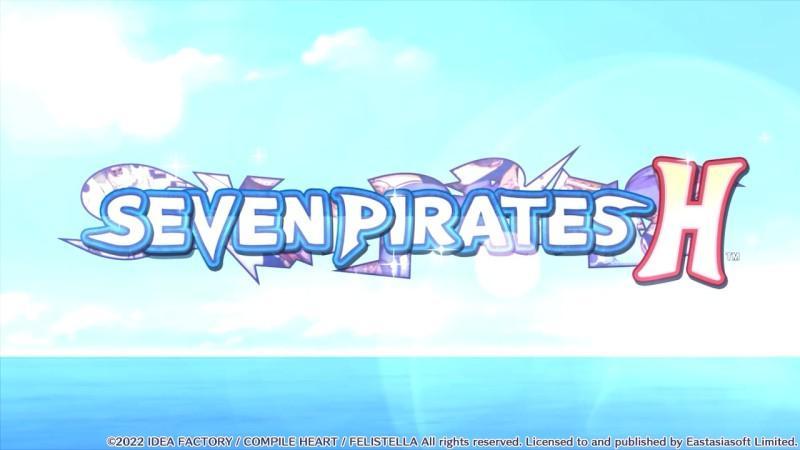 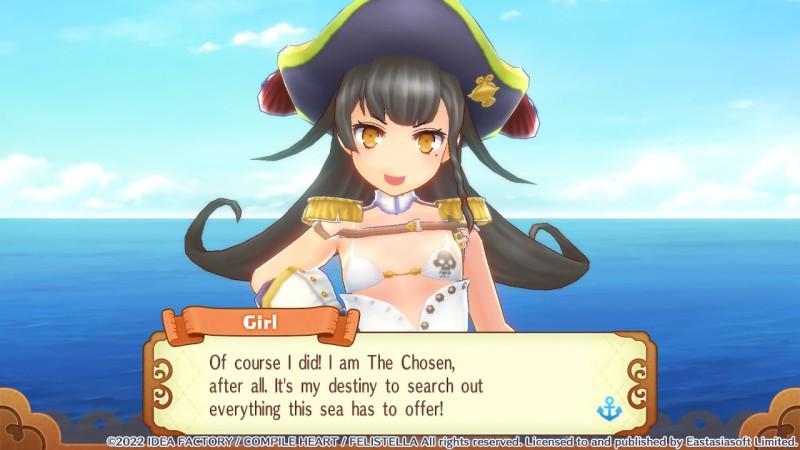 Join young pirate Parute Kairi and pervy boy monster Otton in an adventure to locate the lost treasures of the Monsupi Sea! Determined to make a legendary name for herself, Parute sets sail with a magic compass and the aid of newfound monster girl companions, but what starts as a raucous romp across uncharted islands gradually reveals something more sinister. Through their colorful encounters with rival pirates and locals in need, Parute and company learn some unsettling truths about the king who governs these waters, all leading to a confrontation that could tear their adorable crew apart!

Seven Pirates H is a traditional RPG focused on exploration and discovery with a gigantic dose of fanservice thrown in! As Parute, you’ll command your party of monster girls in combat against naughty enemies, exploiting weaknesses to gain the upper hand in turn-based combat. Adventure across islands and ride Otton to reach secret areas, gather items and enhance your abilities as you level up! With the special “Booby Training” system, you can control the bust size of the all-female crew for stat boosts, bigger for increased power and defense or smaller for improved speed and agility! 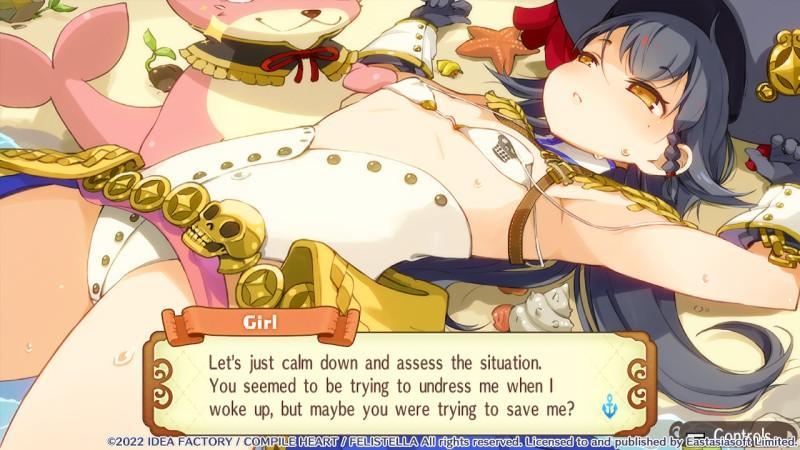 Outside of the plot listed above, Seven Pirates H has good pacing for story delivery. Additionally, the cast of characters is unique in their own ways. Some of the characters are polar opposites, but they all mesh well together during the characters’ interactions.
In terms of gameplay, one has to wonder what the “Booby Training” system is. This will be elaborate as well as the general gameplay in our next section.
Gameplay: 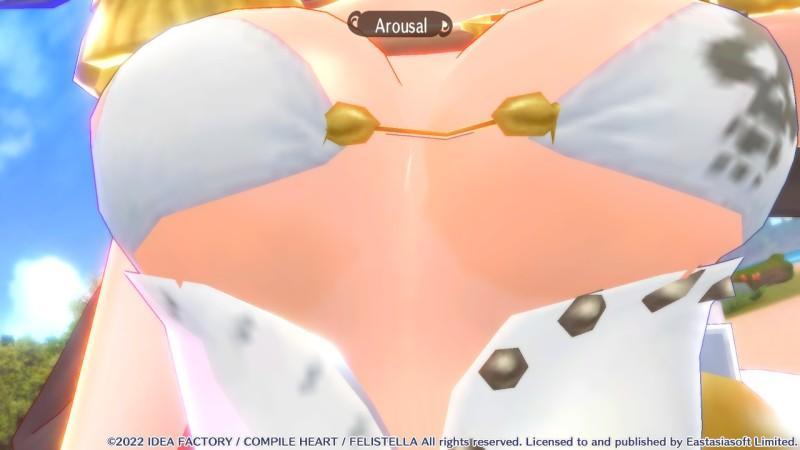 The gameplay in Seven Pirates H is simple. If you have ever experienced a Neptunia JRPG, the gameplay follows the exact same formula. This makes sense as it is the same development team. In battle, players choose which action they want to do, there is an affinity system in play as well, and also everything in the battle UI tells you all the information you need to know. 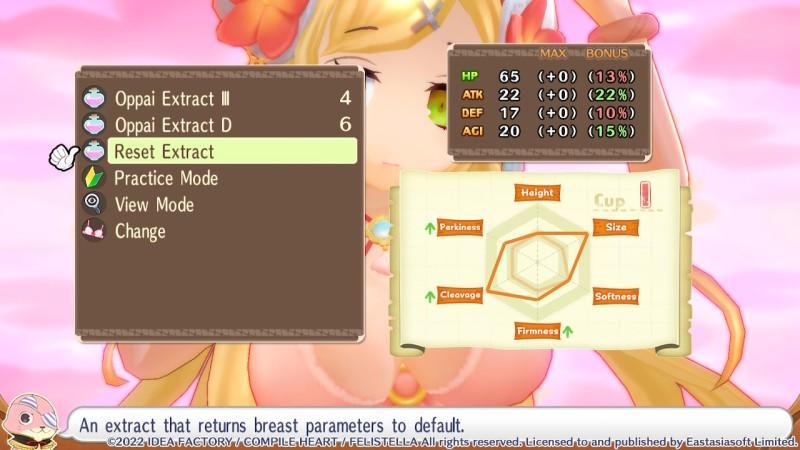 In terms of the “Booby Training” system.  Players will be surprised that this is a MANDATORY system needed to be used to level up a variety of stats for each character in Seven Pirates H. “Booby Training” is a fanservice, yet interesting gameplay element. Players choose which item they want to use, and begin “training”. Training consists of doing different touch gestures (or button presses) to level up several different areas of the boobs. 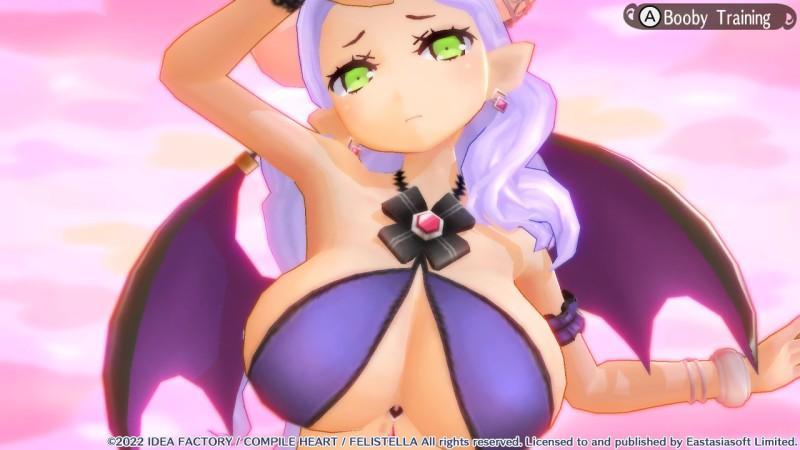 Each gesture targets a different area of the boob, which in term changes the girl’s stats. For example, moving the boob outwards increases the cleavage, which in turn awards a variety of different stats. This system can be reset if you have the right item or just move it in a different direction. Feel free to experiment with the size of your perfect boobs and get the desired states.
Audio and Visual:
Audio-wise, Seven Pirates H has a stellar voice acting for all characters by an all-star cast. The game is Japanese dub only with English and traditional Chinese subs. It works well all together. The only gripe I have with the sound is the soundtrack. This unfortunately is a known problem for Neptunia games. It gets repetitive very fast.
Visual-wise, the game is on par with any Neptunia game. It looks good, there are fanservice images, and thanks to “Booby Training” there are even more fanservice visuals. 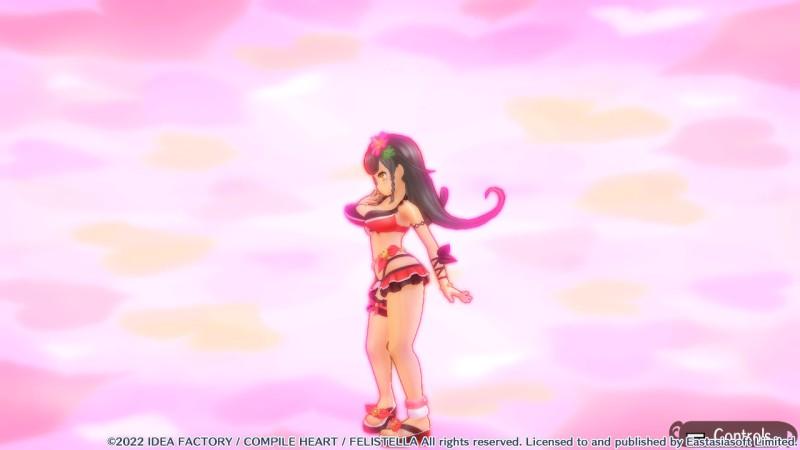 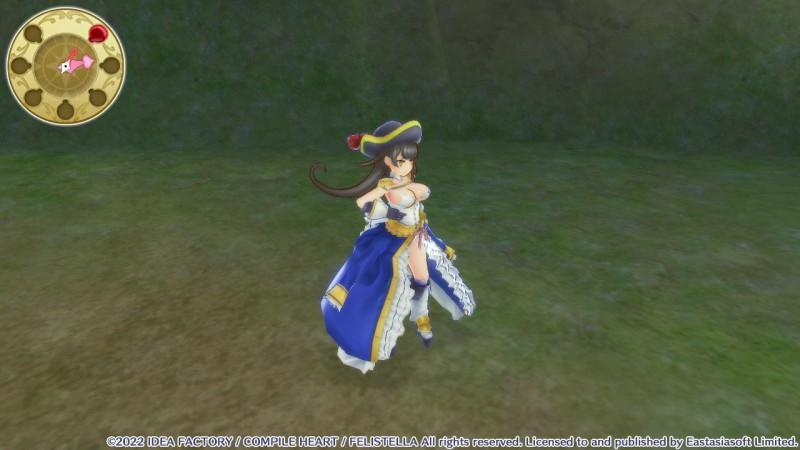 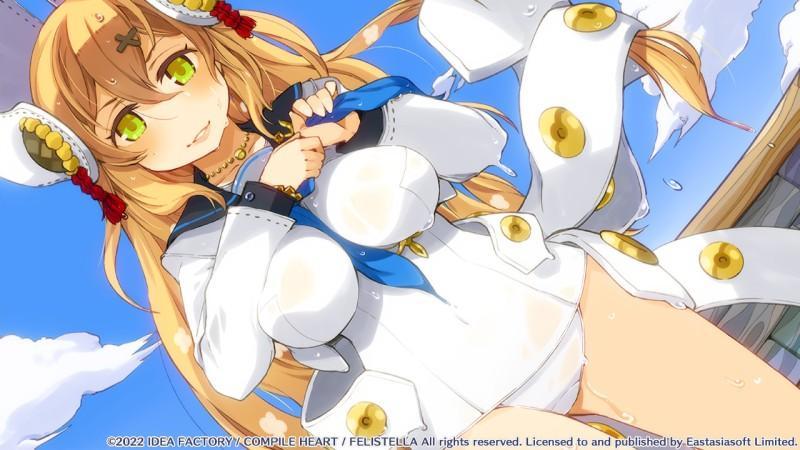 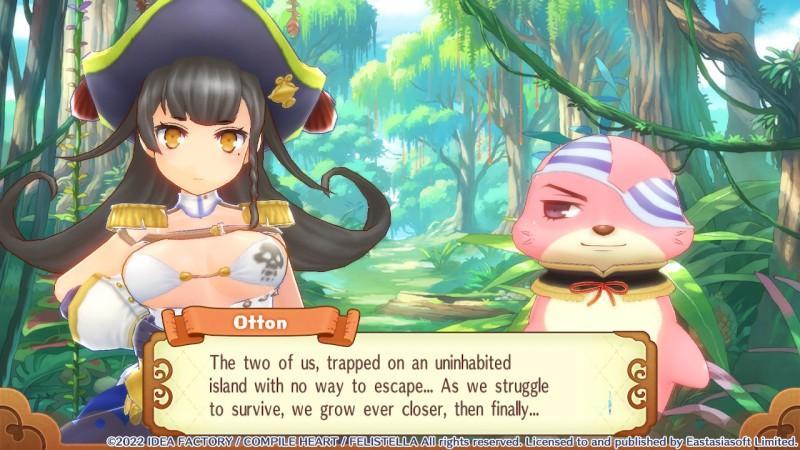 Seven Pirates H was a surprisingly fun game. I did not anticipate having this much fun or for it to have familiar gameplay elements to Neptunia. It was such a delight to play through it.
Wrap-up/Conclusion: 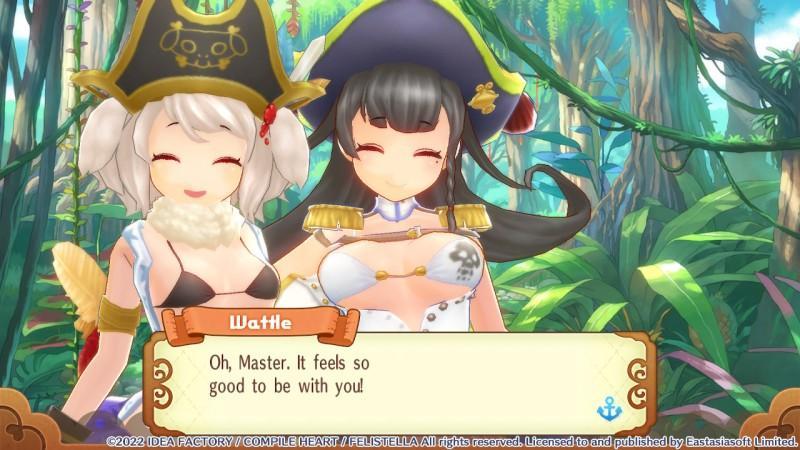 Seven Pirates H was a surprisingly fun game. Made by the same developers of Neptunia games, this game plays like a Neptunia game. For those who do not know, I love me some Nep-Nep so this game was a surprise and a delight to enjoy. Simple gameplay + good visuals + good storytelling and pacing + good voice work + added fan service = a solid game all around. The only downside I found was the camera at times, plus the soundtrack, which quickly gets repetitive. Those are common in Neptunia games, so it would be here as well. 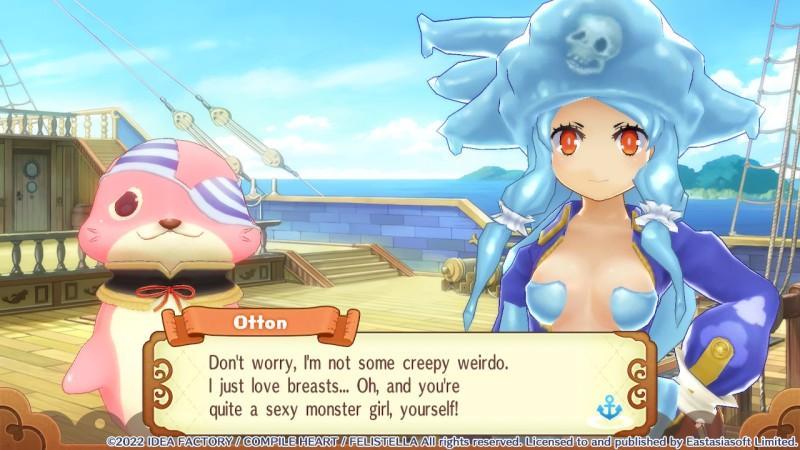 Outside of that, if you are a gamer who likes Neptunia games, I recommend this game. You will feel right at home. If you are a JRPG game, I would also recommend getting the game. If you are just looking to manipulate boobs and fan service, this works for you as well. Outside of that, it may be a hard sell to other gamers. I do recommend giving it a try if possible. If you can get past the shameless fanservice, you will find a surprisingly solid game with an engaging story.
– until next time, Mgs2master2 out
*Special thanks to eastasiasoft for the opportunity and review key!*
Share