The Stanley Parable by Crows Crows Crows has been expanded on and, on top of that, is ready for every modern console out there…and PC too, technically…if you’re into that sort of thing. This game will be hard to review, so I’ll share what I liked and what worked. Then I’ll also talk about anything that I did not like and did not work. The other issue is it’s damn near impossible to talk about this game in detail, so I’ll keep my points brief. Maybe they’ll make you curious instead of knowledgeable. Follow me. This way.

‘The Stanley Parable is a first-person adventure game.

When a simple-minded individual named Stanley discovers that the co-workers in his office have mysteriously vanished, he sets off to find answers.

You will make a choice, and you will have your choices taken from you.

Contradiction follows contradiction, the rules of how games should work are broken, then broken again.

You are not here to win.

The Stanley Parable is a game that plays you.’ 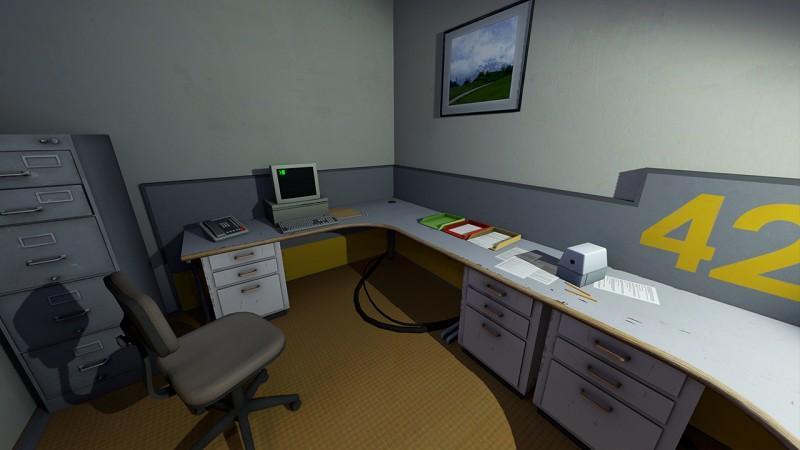 Everything that was in the original Stanley Parable is here, preserved just like it was back in 2013. But The Stanley Parable: Ultra Deluxe also dramatically expands the world of the original game with new content, new choices, and new secrets to uncover. The labyrinth has just gotten bigger.

In addition, the game has been visually upgraded to reflect modern technology while faithfully preserving the tone of the original game. Accessibility features have also been added to the game, including localization of in-world text, colorblind options, and content warnings.

And just as before, the impeccable voicework of Kevan Brighting will accompany you every step of the way.

In The Stanley Parable: Ultra Deluxe, everything you remember has been recreated, yet it’s different somehow. We’ve been here before, haven’t we? Is Stanley still the same as he was back then? Or is it you who has changed?’ 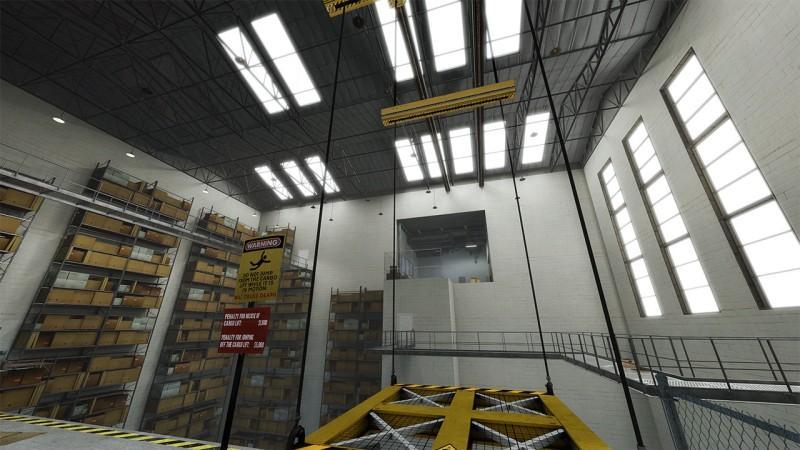 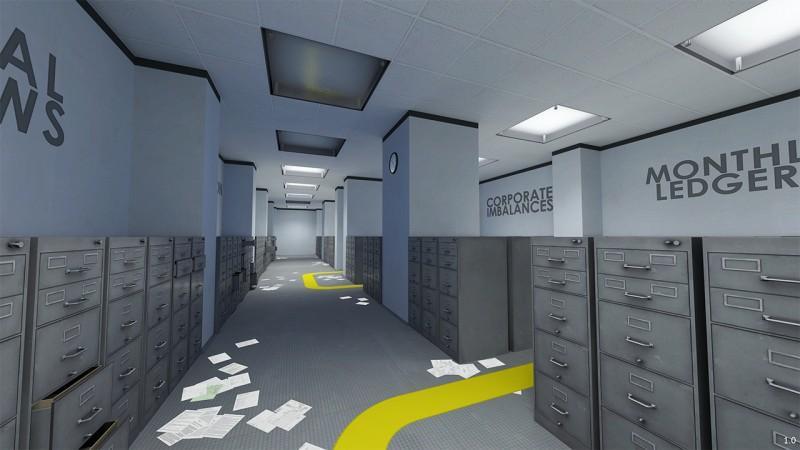 I’ve said my peace! Just buy it if it’s new to you. It’s a treat among treats. I’m surprised that you even read this without scrolling right past it to the purchase links. 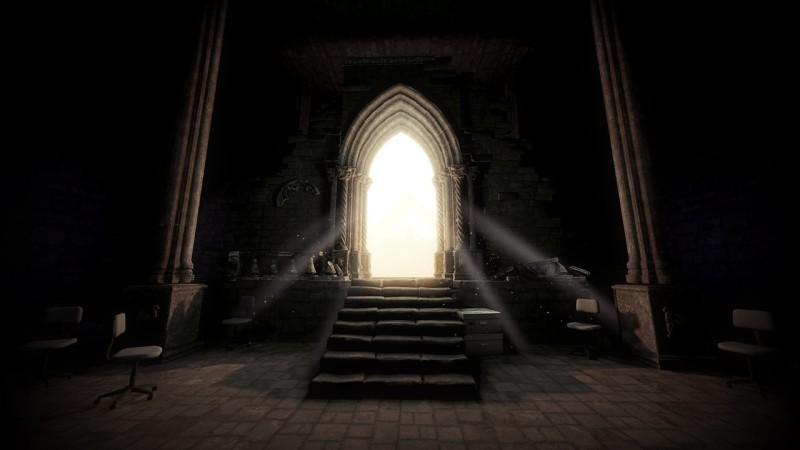