This last weekend was the first time since MoGameCon that I had traveled 3 hours to get to a con. Lucky for you, I’ll let you know if it’s worth it like I did with MoGameCon! Today I’m going to talk about the pros and cons of Air Capital Comic Con in Wichita, KS. I also have a 20 minutes video embedded in this article as well so you can see what we saw. To let you know upfront, I had to cut the sounds of the con out as there was music playing intermittently and I was trying to avoid having my video pulled due to copyright. Anyway, sad crap aside, let’s jump in! 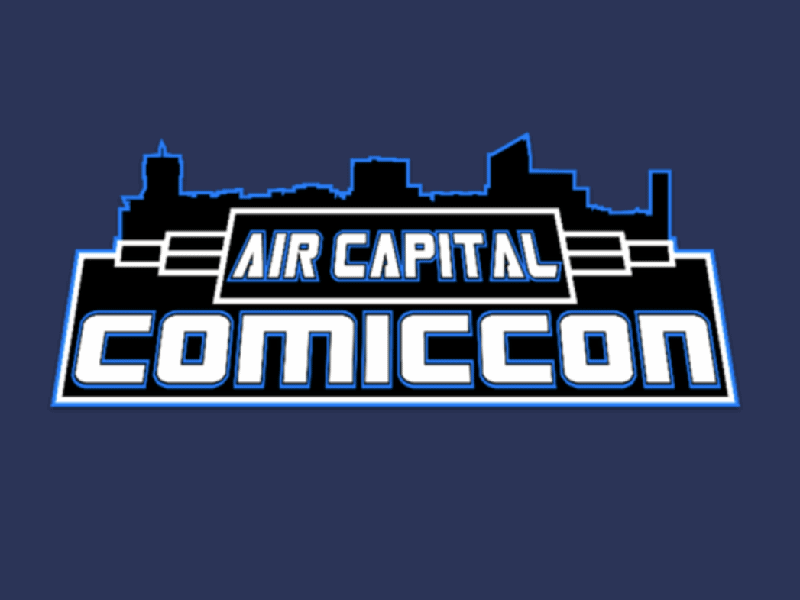 ‘To bring a fun, family-friendly Premier comic book convention to Wichita, KS that is focused on comic book culture and all things geek.  To keep comic books and comic book creators at the forefront, but also celebrate the wonderful artistry of cosplay and gaming in all its forms.’

Not much to complain about as you can see. If you’re within three hours of Wichita as I am, this is worth a visit at least once. I’m hoping that they just jazz up the food and add panels, then this will be a perfect convention. Should you avoid it just because of those 2 issues? No, you should go and definitely form your own opinion. But the fact that everyone said that this convention has grown so much over the last 6 years gives me hope that it will be even more improved next year when you visit.

@V1RACY
Previous Star Wars Jedi: Fallen Order is a must buy even if you are not a Star Wars fan
Next Review: Retro-Bit’s 2.4 GHz Wireless Sega Controllers