Star Wars Jedi: Fallen Order is a must buy even if you are not a Star Wars fan

Lightsaber is a metallic, cylindrical melee weapon which is normally wielded by Jedi Knights; used since the Great Scourge of Malachor, a battle which has seen the Jedi Order clash with the Sith Empire millenniums before the Galactic Civil War, it is like Master Obi-Wan Kenobi said: “Not as clumsy or random as a blaster. An elegant weapon for a more civilized age. 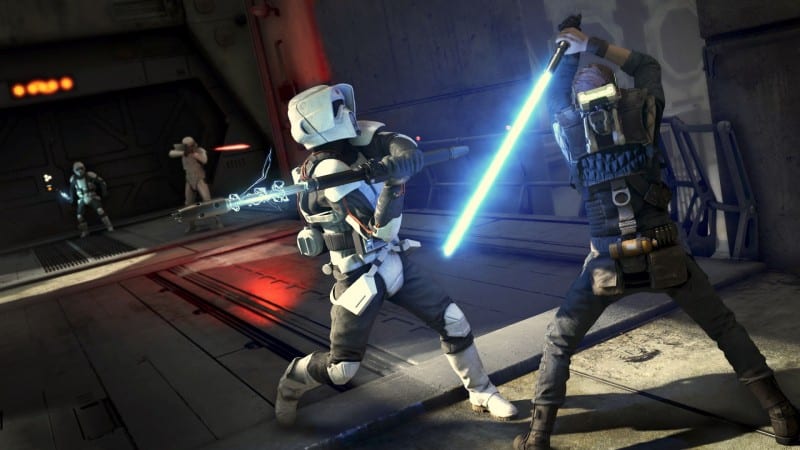 Powered by a kaber crystal, which gives the blade its peculiar colors, they can be used both for defensive and offensive purposes; through the ages, many different types of lightsabers have been assembled according to the status and the power of their wielders. From the hugely common training lightsabers to the mystic Darksaber who has been kept in the Jedi Temple for a very long time, due to its importance, this weapon is also used during the ceremony of investiture when a Padawan become a true Jedi Knight. Based on its wielder’s amount of Force; lightsabers don’t only cut anything but it is also useful to deflect enemy shots more quickly and more elegantly than any shield. 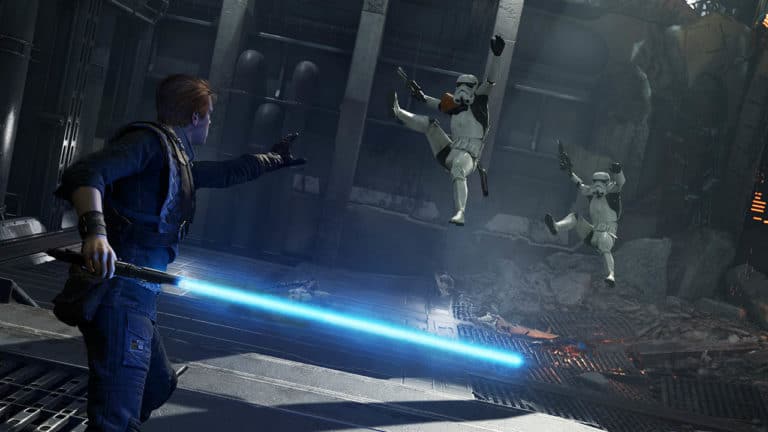 While its origin is lost in time, this kind of weapon took part in the biggest battles in the galaxy such as the Peacekeeping of Parliock or the Battles of Rashfond, helping the Jedi Knights to bring peace and prosperity everywhere in communion with the Force. Yoda, Luke Skywalker, Obi-Wan Kenobi, and Anakin Skywalker are the greatest personalities who could wield it, making the difference in the Order. But Jedi Knights are not the only ones who can use it; in fact, even the most powerful individuals that have been seduced by the dark side of the Force are equipped with the Sith lightsabers; even if they seem not so different from the Jedi’s ones they have an increased destructive power based on emotions which come out from the dark side…A so epic weapon cannot go unnoticed, and as you already know -maybe- lightsabers have appeared in an insanely big number of opuses; movies, comics, cartoons, books, and video games expanded the knowledge about them until the tiniest detail turning billions of people into aspiring Jedi Knights or Sith. 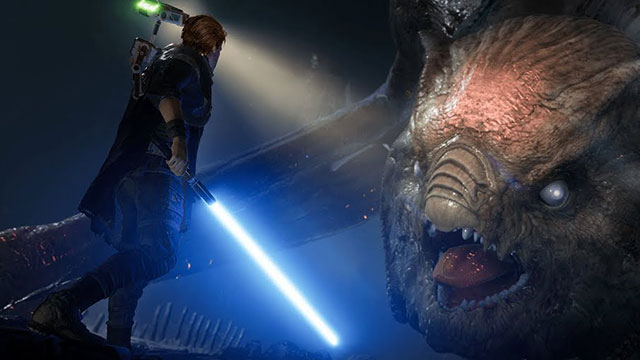 So, young Padawans, if you need a little more training before getting into a real galactic war, you’ll be happy to know that Star Wars Jedi: Fallen Order for PS4 & XB1 is available now.

Starring Cal Kestis, an aspiring Jedi Knight survived to the Order 66 purge, this new story set in the expanded Star Wars’ universe tells his struggles against the Galactic Empire, in particular he must fulfill his destiny confronting with the Second Sister, a Darth Vader’s disciple who must show her loyalty eradicating all the remained Jedi across the galaxy. 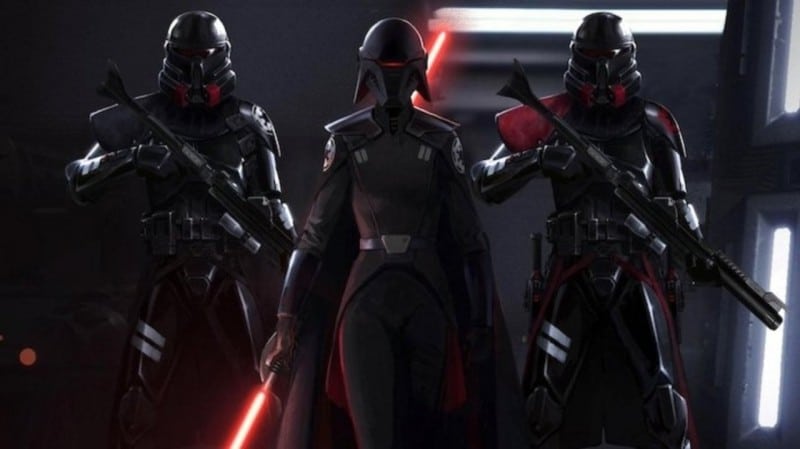 Set in the dark times after Star Wars: Episode III – Revenge of the Sith; Star Wars Jedi: Fallen Order for PS4 & XB1 is both a continuation of the cinematic releases and a new star breaking chapter equipped with trillions of midi-chlorians which provide this game with a big amount of Force. 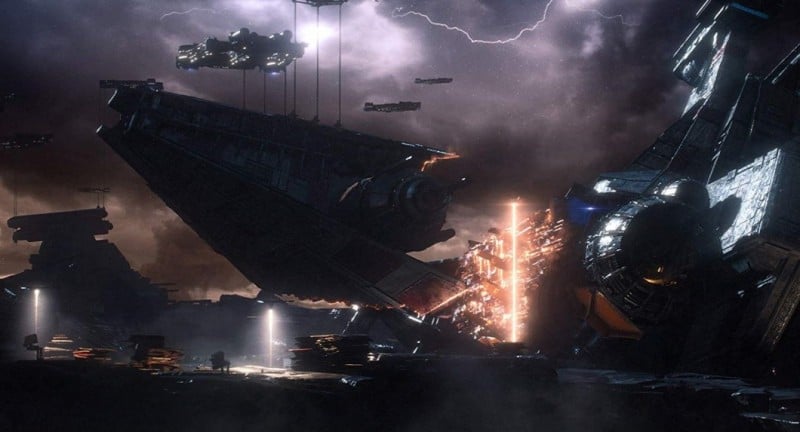 Start a new journey to change once for all the fate of the Galaxy; helped by the faithful droid BD-1, the powerful former Jedi Knight Cere Junda, the hot-tempered fighter Saw Gerrera, and the skilled cantankerous space ace Greez Dritus, Cal will reach the most distant recesses to learn how to restore the ancient glory of the Jedi Order. Use the Force extensively to defeat the Empire troopers as soon as you can, master the lightsaber’s fighting techniques to keep alive the cultural heritage of Jedi, and travel across hundreds of systems to [re]discover precious relics who seemed lost forever; immerse yourself once more in the epic Star Wars mythology witnessing new heroic moments that you’ve always dreamed of with Star Wars Jedi: Fallen Order for PS4 & XB1.

Jump across the systems with style digitally or physically grabbing the controller to add a brand new Star Wars flair to your gaming sessions! BUY NOW