Hey everyone, it’s been a while since we’ve covered an audio device. So why not one that actually pertains to gaming this time? LucidSound reached out to us asking if we’d like to cover one of their newer products. Obviously, of the two that were needing reviews, the best one they had in terms of features was their LS10P/LS10X models ($59.99). I chose to review the LS10X model to work on my XBOX One natively. So without further adieu, we have much to talk about, let’s get into it! 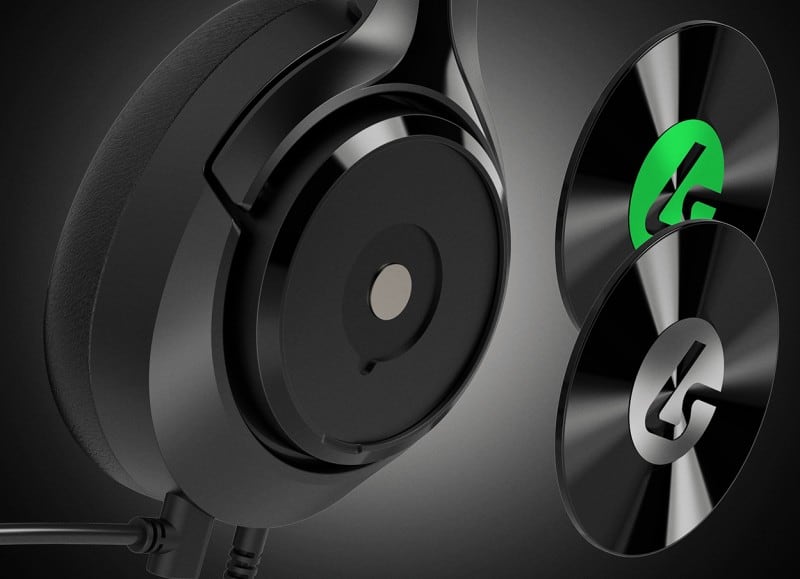 ‘Upgrade your audio with the LS10X Stereo Gaming headset. Lightweight and comfortable, the LS10X allows you to stay focused on the game with LucidSound’s proprietary quick-access audio adjustments. Improve your positional awareness with Windows Sonic Surround Sound on Xbox One. The precision mic ensures your team hears you and the 50mm drivers deliver clear chat audio from your friends.’ 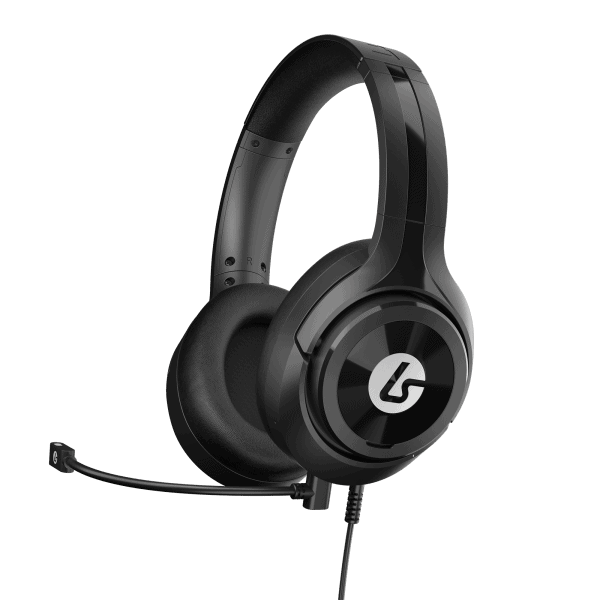 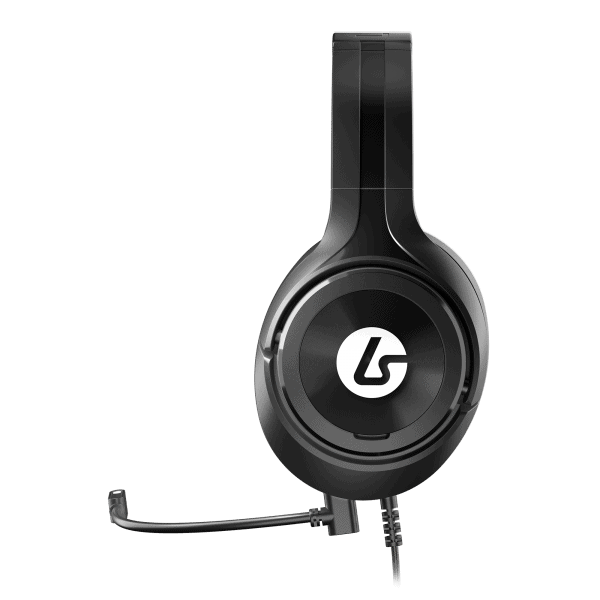 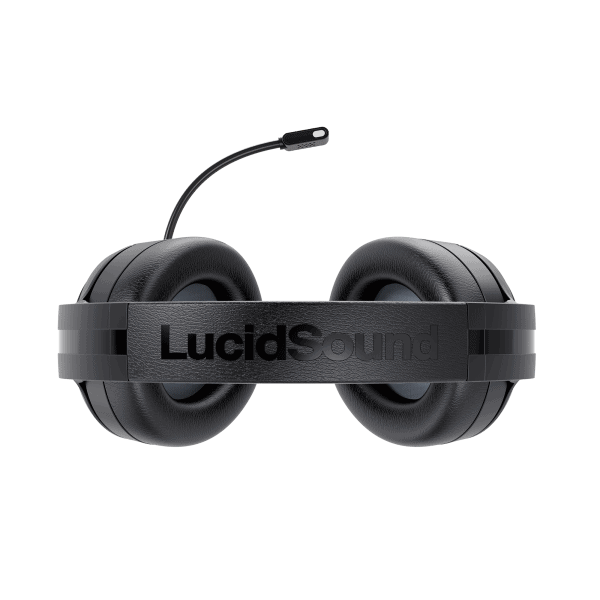 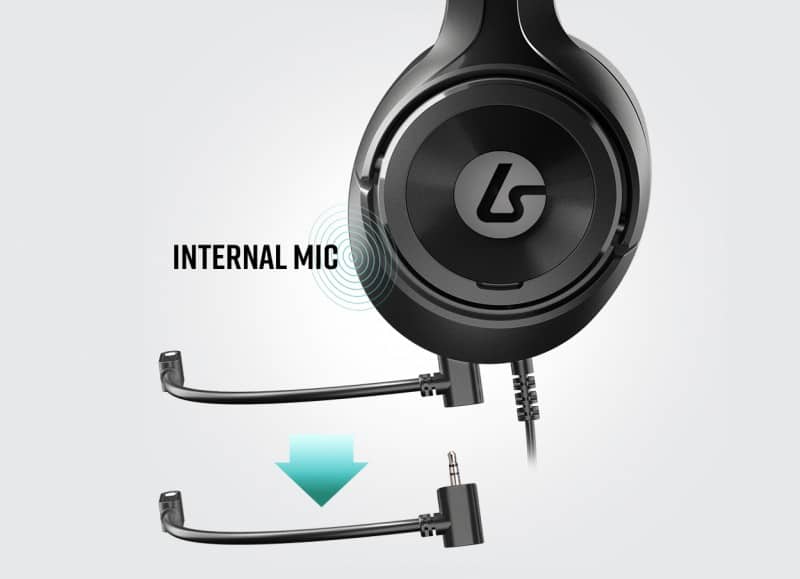 This headset is absolutely great. I’m glad to have it as it’s a fantastic option for the people who don’t have a lot of money but prefer a higher quality option. This is a great stop gap option so that you could save to get a higher quality LucidSound option further down the road. If you haven’t noticed by now, LucidSound products are becoming easier to find in more and more stores and this is a name that won’t soon be going away for obvious reasons.
Do I wish that this headset was firmware upgradable and could be improved to work with more and more spatial audio drivers and apps? Absolutely I do. But since I have Windows 10, that complaint is more for someone else who finds it to be a deal breaker because they own a Mac computer. I find this to be on par, if not more superior to the aforementioned stock XBOX Stereo Headset and it retails at the same cost. 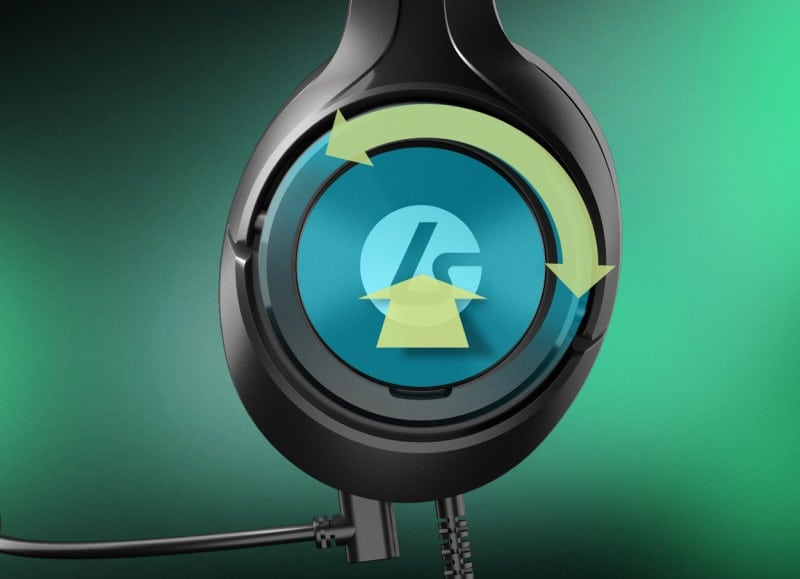