An evil force is on the rise to obtain an ancient power. In comes the Jitsu Squad to save the day! Will Hero, Baby, Jazz, and Aros be able to defeat the evil forces, or will the evil forces succeed? Find out in our review of Jitsu Squad! 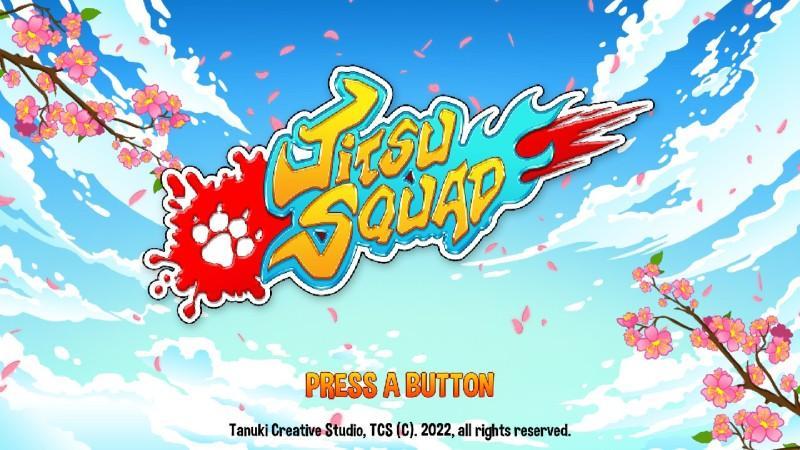 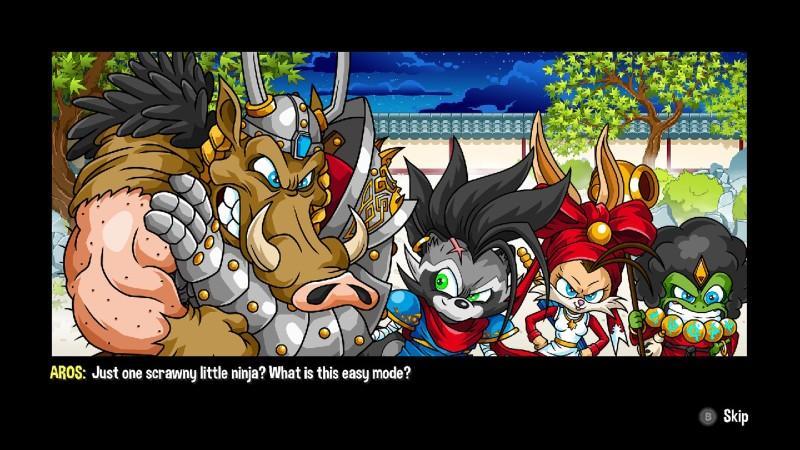 From the official Nintendo game page:

This is the story of the legendary, hidden Kusanagi Stone and the warriors seeking it. Containing the soul of a powerful demon, The Kusanagi stone can grant godly powers to those who awaken it. Now, the wicked sorcerer Origami has summoned and cursed ancient warriors to find the stone for him. Hero, Baby, Jazz and Aros, together they are the Jitsu Squad!

Control the entire Jitsu Squad in single-player mode or play with up to 2 people in local couch co-op. Tag team mode makes it possible to play locally with one friend, where each player chooses two characters!

The pacing and delivery of the story are typical of games in this genre. Players are treated to the introduction cutscene, which is well done, play a level, with some cutscenes within the area, and repeat the pattern. The story is interesting enough to keep players interested and keep the game going. However, is that enough? Let’s take a look at the gameplay of Jitsu Squad. 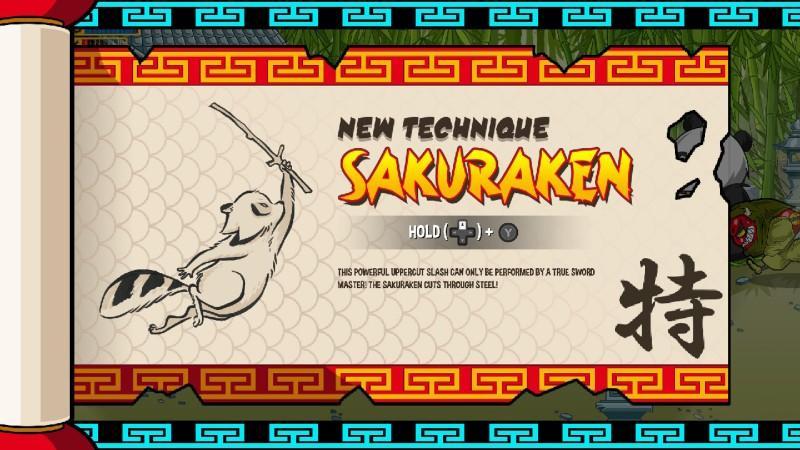 Reminder, this review only covers the Nintendo Switch version of Jitsu Squad. I can only imagine the difference here would be the FPS and load times. The gameplay itself for Jitsu Squad is easy to pick up. Stage one is dedicated to teaching all the players how to play the game. You also learn the mechanics, such as how to learn new combo inputs, and what the game offers from the start.

Jitsu Squad pulls references and pays homage to several different source materials. You have famous Twitch Streamer Maximillian Dood with his dog Benny making an appearance as a summon, references to Wolverine from Marvel vs Capcom with a particular enemy, references to Mortal Kombat, and much much more to discover. It shows that the developers are of all things gaming, which is amazing in its way. 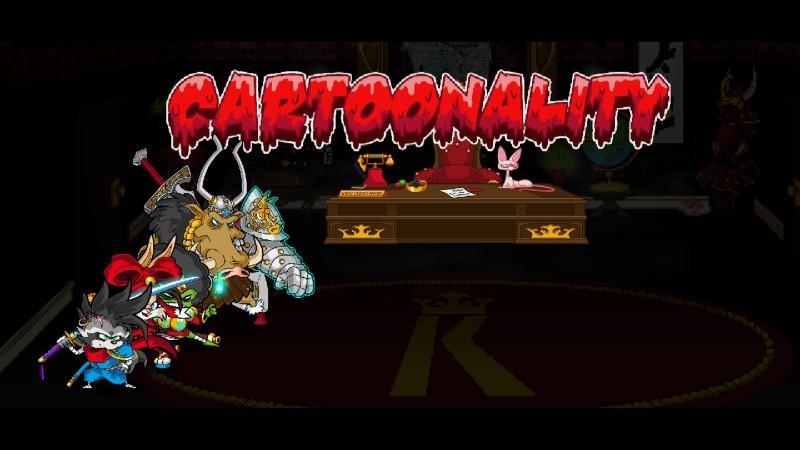 However, that is not to say the game does not have issues, which I hope will be patched over time. The main one is load times. I am not entirely sure of the load times for the PS4 and PS5 versions, but the Nintendo Switch version takes a good amount of time to load. It takes time to load in from the title screen to the chapter select, then time to load in from the chapter select to the level. It does not turn off the appeal of the game, but I did not expect it to take as long as it did to load. I also experienced the game crashing at the oddest times. I would be in the middle of a boss fight, pause it to look at the move list, then the game crashes. I hope these are the things addressed if the game gets patched in the future for the Switch.

We received an email indicating that the game will be patched. The Email is below:

A patch for Jitsu Squad is currently in testing and we’re confident to have it ready and released before the official launch on December 9. We highly advise and suggest every user to download patch 1.0.1 as this is a crucial D1 patch. Patch 1.0.1 brings:

This is awesome to read and I look forward to replaying with the Patch applied.

Visual-wise, the game looks great for what it is displaying. It has the aesthetic of a side-scrolling adventure fighting game. It works well with several different environments through each of the levels. 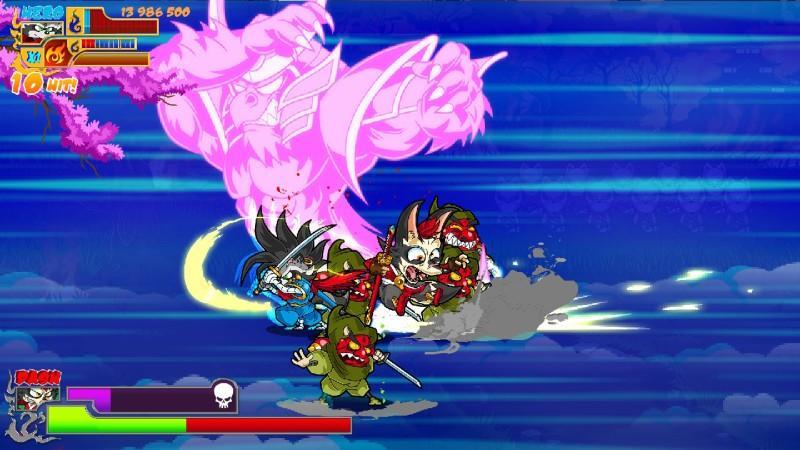 Audio-wise, Jitsu Squad has sound mixed well. Some scenes are voiced as well. The delivery of the voice lines is done extremely well for the short amount that it is done. One issue I did have with the sound is that during some transitions within each chapter (area to area) the sound and music would suddenly just cut out, you would hear a popping sound, then the music trying to kick back in, and it eventually does. I hope this is one of those things that are patched as well. 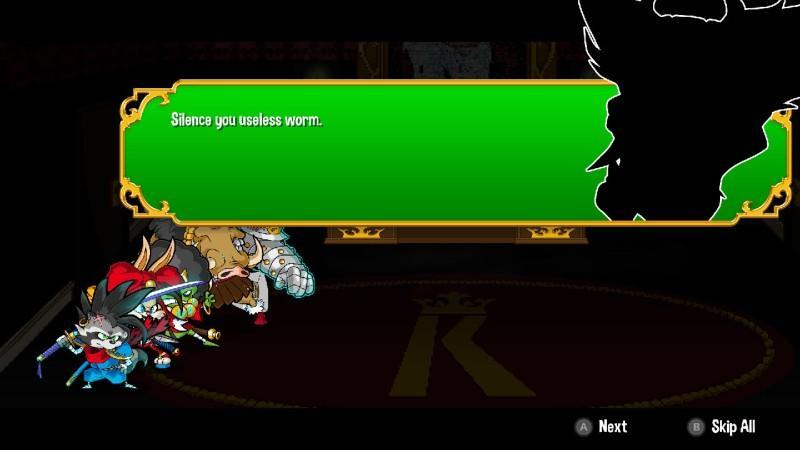 Jitsu Squad is a fun game to play. I played the game solo, but I can only imagine that playing it with someone else would be wonderful as well. This is a game that is a throwback to old classic side scroller and couch coop games. If it was a fun game solo, I can imagine it is a fun game playing it coop-wise. 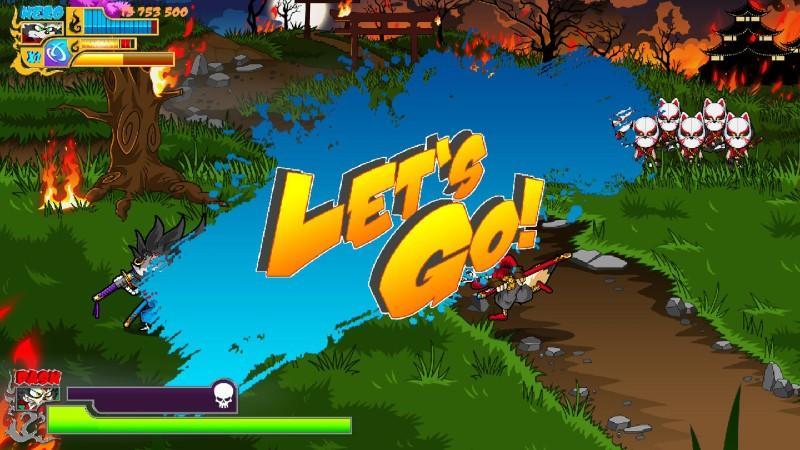 Jitsu Squad is a fun game with a good amount of references. Playing it on the Nintendo Switch is also fun on the go. However, some issues do take place as written within the review. Luckily there will be a patch coming very soon to the game. Regardless, those issues are not enough to deter from the game. If you are looking for a good couch coop game, I would recommend Jitsu Squad to you.