Hello again everyone. This last weekend my friend was in town so we decided to take a visit to the NexTech KC. The event was being held at the HyVee Arena (previously Kemper Arena). First we stopped off at Waffle House and got our fill. Then we headed on to NexTech KC. What is NexTech KC? Was it fun? Should you go next year? Don’t worry, we’ll discuss all of this and much more!

What is NexTech KC?

‘Kansas City’s Tech Expo featuring emerging and future technologies. Virtual Reality, Artificial Intelligence, Robotics, Computers, and Esports are among the features inspiring all ages. Programs for students, as well as, the general public will be offered during the event.’ 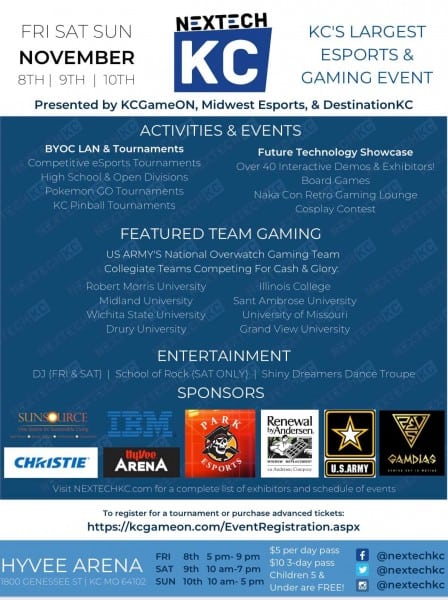 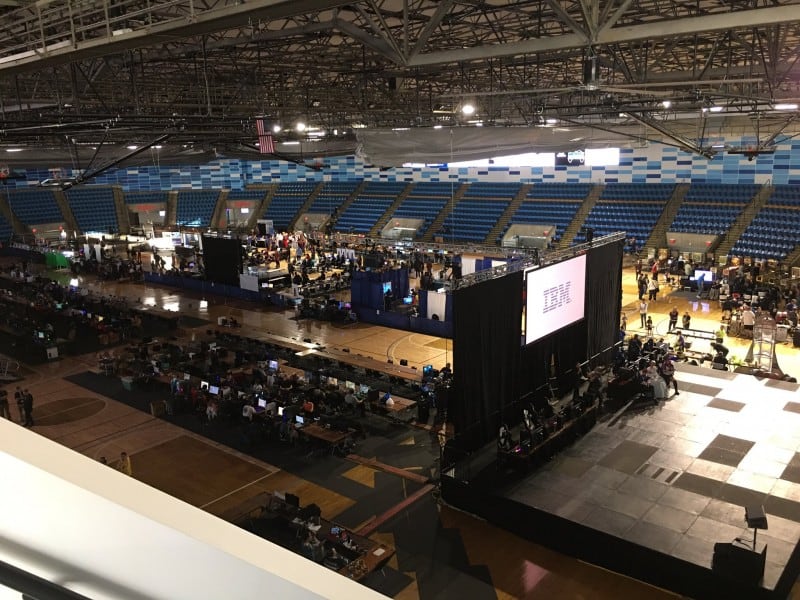 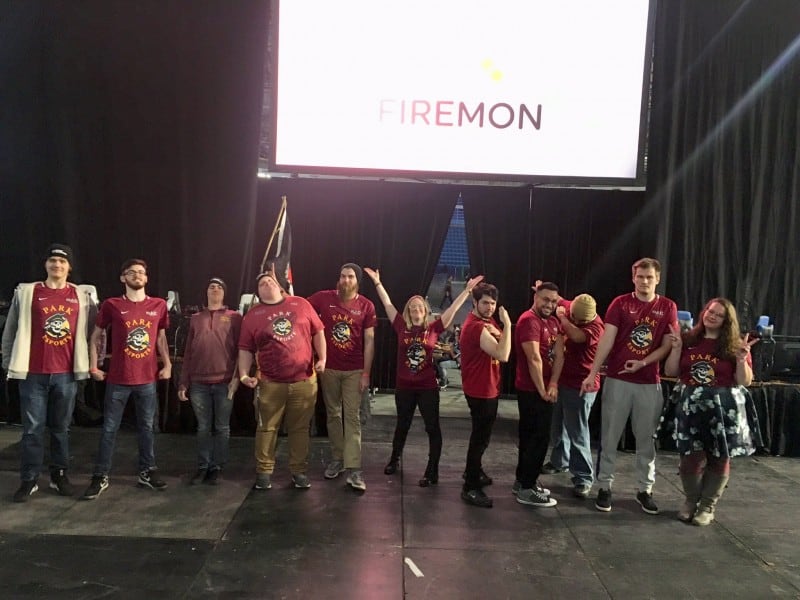 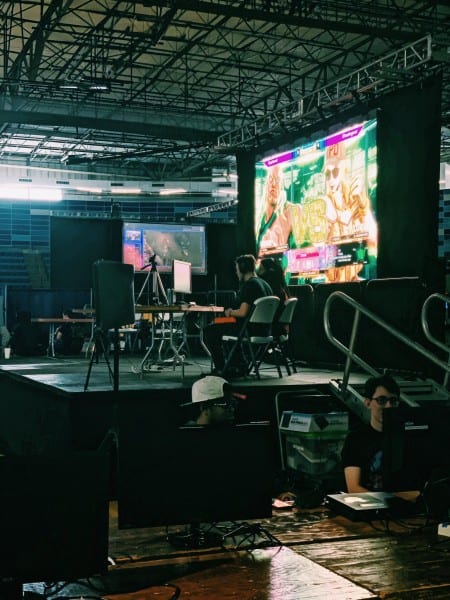 If you’re in Kansas City and you hear of NexTech KC happening, attend it. This has so many different things happening at once and they could even expand to more. Even if you go just to walk around it once on one of the days it’s open, you’ll find the wow factor alone is worth the price of admission. Seriously, it’s so fun even just to do zilch! However, it should have something for everyone. I literally saw older people laughing and having a blast over one old pinball machine. So whether you’re young now and appreciate Fortnite and Cosplay or older and just want to talk to a guy about R2D2 for 2 hours straight, this place has you covered!