Attack on Titan 2: Final Battle hits in a big way!

I’m back with a review of Attack on Titan 2: Final Battle which is an addition for Attack on Titan 2 so you need to own it before playing this one that covers season 3 of the anime! Let’s dive in! 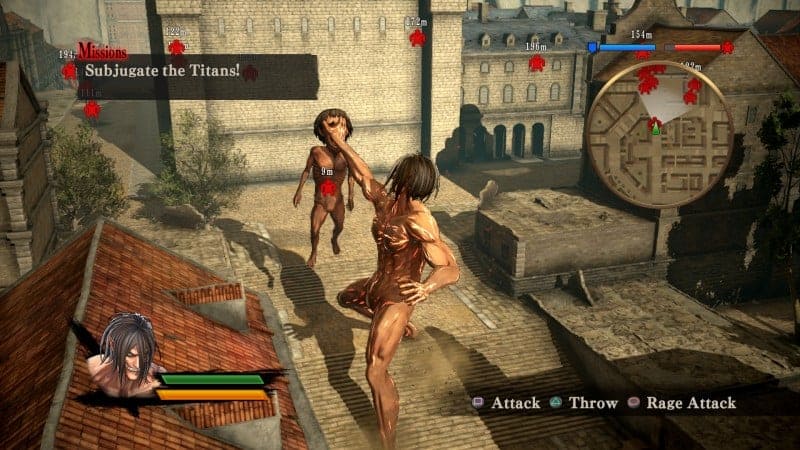 So, out of all of the Attack on Titan that I’ve played, I must say this one is the most interesting. It adds 2 different modes. One is the story arc that carries you from the end of season 2 through all of season 3. It includes everything from guns to thunder spears and has a very unique progression. 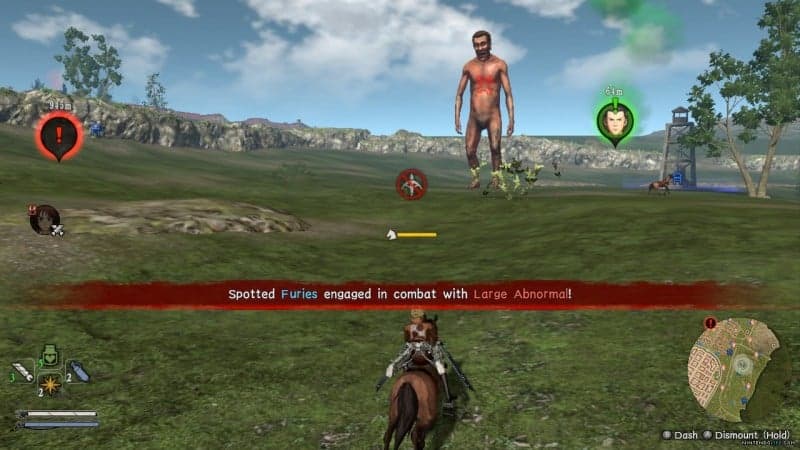 The other is a territory recovery mode where you venture out and take back the previously occupied areas that are now inhabited by titans. In this mode you can play as almost anyone you like including some new characters, provided you’ve unlocked them in the story arc, and also run into some bizarre titans like the horse, at least that’s what I’ve always thought of him as that’s beside Zeke in the wall battle among many others. 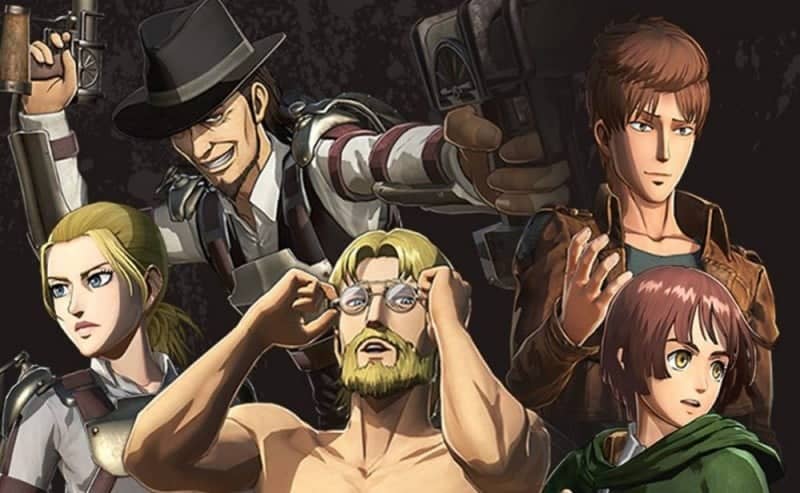 The new additions, guns and thunder spears, are really cool but can also be trying while you’re learning to use them. Especially guns. There are so many different combinations with them. You have a tethered, one handed shot, an untethered one handed shot and an untethered two handed shot. Not to mention there is a special mode you can enter at times and also different types of shots, not just standard bullets. The coolest is the Gatling Gun, which is only activated under certain conditions.  The thunder spears aren’t near as complex: simply tether to a titan, hit triangle to fire a spear at the targeted spot and triangle again to detonate it.

Overall, it’s what you would expect from a wonderfully created game about a very beloved anime/manga series. Attack on Titan 2: Final Battle definitely continues the trend of elevating things to another level. Koei Tecmo has come through in a big way on this one. If you follow Attack on Titan then this is a no-brainer. Grab it. Fighting these bizarre titans and reclaiming territory for the good of humanity makes you feel like you’re fighting right along with the Scout Regiment. 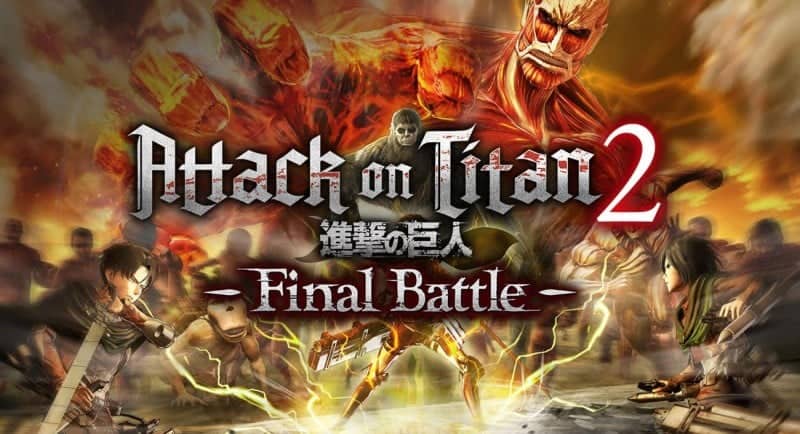 I gotta give this expansion an easy 8/10. For the minor issues I’ve had with it, the complexity of the guns and the occasional difficulty attacking those humans who are under Kenny’s command, I can’t complain too much. It follows the anime perfectly and puts you right in the thick of the action. Pick it up!

Thanks for reading, HAPPY GAMING and as always KEEP ON PRAISING THE SUN!!!

Just your friendly neighborhood redneck from Alabama keeping things interesting. I cling to my God, my games and my guns! Roll Tide and HAPPY GAMING!! You can find me on Facebook and Twitter @johnfrazarjr
@JohnthePooka
Previous Review: Snakebyte HEAD:SET X PRO
Next Review: Gamecube Parts from CustomCircuits