Well it’s that time again Week in review for the week of 4/12-4/18, and did we have a lot going on. We have 5 reviews including Mortal Kombat X and we even went a little retro. So sit back get your scroll wheel ready and lets have a look back at this week.

Review of Cronusmax Plus: Any controller on any system.

First, I like to say thanks to Chris Gilham, of TeamXecuter and CK3 for letting me test out this great product called the Cronusmax Plus.

So what is the Cronusmax Plus? It’s a little USB device, that will let you use almost any controller on any system. 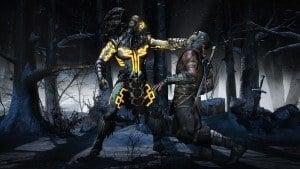 Today, thanks to our staff Kontacts I can give you my review of one of the most wanted games of 2015, Mortal Kombat X .

How may of you has the memories of that “little bar” near your house, filled with strange peoples and cabs? I’m talking about the early ’90, when one cab in particular has caused quite a stir.

Hello peoples! It seems our friends at Housemarque, the creators of Outland, Super Stardust, Resogun and Dead Nation, have outdone themselves once again. They have come to the plate with an amazing new game called Alienation! It looks to be a Top-Down shooter of sorts or a SHMUP. You can play solo or go at it with your friends annihalating aliens all day and night.There is some really cool graphics and more explosions than you can imagine. They are going to have lots of grenades, lots of smoke and pretty much all the aliens you can kill!

The Libretro team has been working very hard to bring you Gameboy Advance, Gameboy Color and Genesis (Mega Drive) emulators. Thats right new emulators to try out on the 3DS of yours!!! 🙂 At the moment these emulators are experimental, but have a very promising future in the homebrew scene of the 3DS.

Retro Review Time! Final Fantasy 4! One of the classics!

I hear a lot of Final Fantasy newcomers asking which game in the series they should start with. Well, I’ve heard everything from “start with Final Fantasy 1” to “you need to start with an interesting one like 7 or 9” so I thought I would give a review of some so you guys can decide for yourself which you think would be a good starting point. There are several different versions of this game. 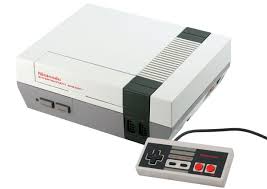 It seems that even Gamestop, who at one time sold all of the retro consoles and games, is now getting back into the market! As you may or may not know, they just recently began accepting trades and selling PS2 systems again. It’s been a while since they had the PS2 and now it seems they want in on all of the retro action.

Hello everybody, riddle43 back with of a review of wonderful little game I came across and I felt I should share a little with you all. Final Fantasy Record Keeper is a game for you Android and IOS devices where you the player assembles a party of up to five members consisting of various named and generic Final Fantasy characters.

Finally the new version has arrived. The ONEMenu v2 retains the essence of being a, simple and easy menu to use. For this version of the ONEMenu, Davis9278 has joined the team: Davis9278 is the creator of the ONEInstaller . 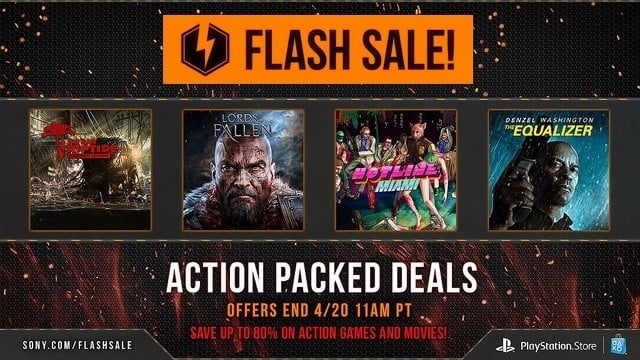 It’s Friday!! and PlayStation is having another great flash sale. If you are a SONIC fan (like me) then this flash sale is for you and they also have a great section of PSVita games FINALLY… 🙂

Ok, so Saturday was one hell of a day for the Vita scene we had leaks and exploit releases for 3.36 & 3.50  and games brought back to the PlayStation store. That’s not all When just a couple of days ago qwikrazor87’s World of Pool/Pool Hall Pro Exploit was made public

Following  links below are to read more about this crazy Exploit Mania.

Well there you have it a week of reviews, ONEMenu’s, exploits, drama, and a dash of retro, I hope you have enjoyed it as much as we have.

and as always you can find me on Twitter @riddl43

Do it for the love of the game.
Previous Ape Escape exploit revealed for PSVita FW 3.36/3.50
Next How to install PS1/Homebrew on TN-V 11 bubble!