Where is our World of Final Fantasy review?

I have been asked over social media when should they expect my review of World of Final Fantasy. To be honest, it is a bit difficult to give you a timeframe. The reason for this is a good one and you probably never believe me if I told you. 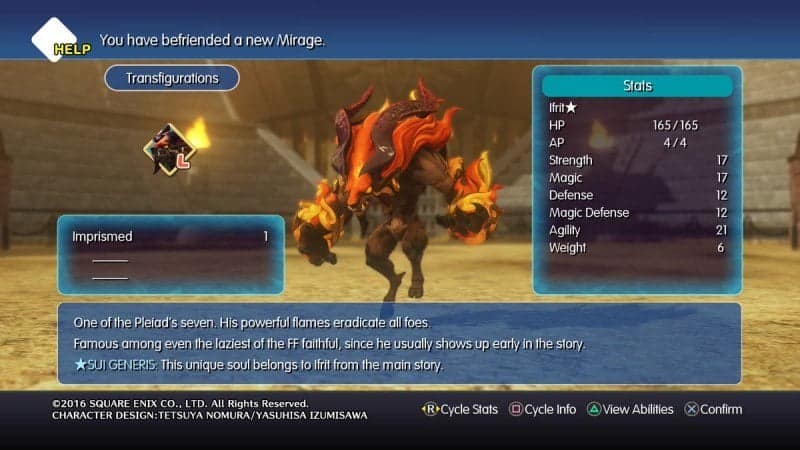 World of Final Fantasy is actually a very good game. I am about 40 hours in, and still a ton of content to actually tackle. Instead of rushing to get you guys, our readers, a review I am working on covering the entire game and a plethora of side content as well. I am also doing the cross functionality between Vita and PS4 (now that all the DLC is out and working on both platforms). 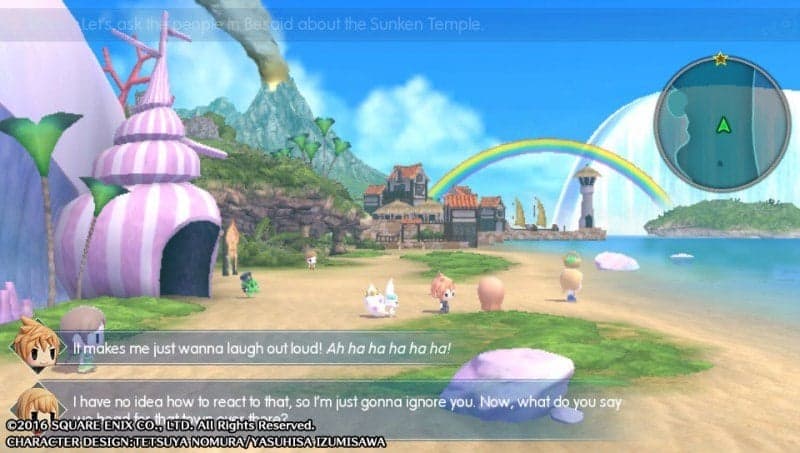 Some small impressions for World of Final Fantasy across both platforms: 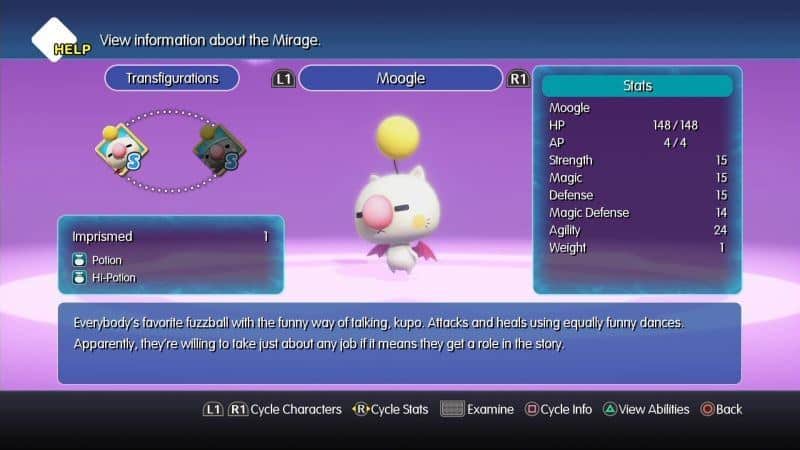 I am aiming to have my World of Final Fantasy review early next week posted on the site. If you want to know if you should pick this game up? Yes, you should. I am having a blast with the game.

Til the full review, Mgs2master2 out!