Today, developer ‘flat z’ took to YouTube to show off his most recent discovery. Down below he shows off how to launch the *Debug Settings menu. You’ll then have access to the package installer. I decided to add his description from the original video that we have posted below so that you can see what he said about it. Usually, that doesn’t matter too much to the video, but it does give a lot of insight into this specific topic. 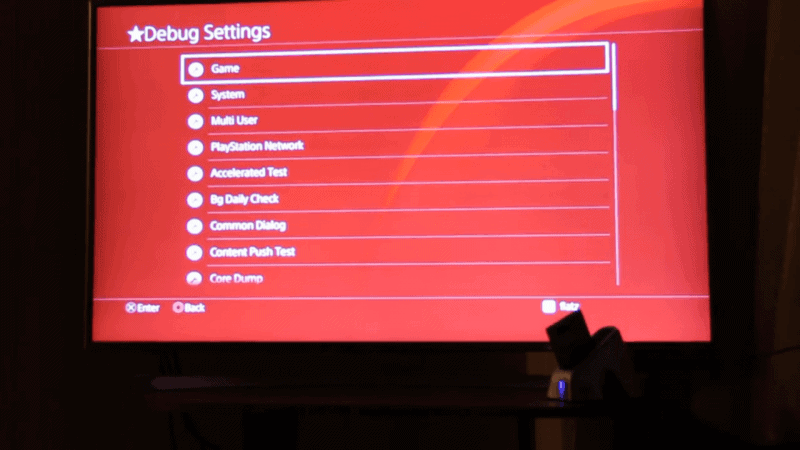 Here is what ‘flat z’ said in the description of his YouTube video:

‘Installation of custom and repacked PKG files on a retail PS4 with a kernel’s exploit. A totally different and more bullet-proof method in comparison with the one from 1.76. A write-up on how to achieve this will see the light soon (and again, kernel exploit is needed for that, also porting to other firmwares is possible and shouldn’t be hard).’

This is all tremendous information and it looks like we could be having something almost identical to that of the Wii U or the PSVita’s hack. You see that ‘flat z’ verifies that he is on 4.55 OFW and loads the webkit exploit which then installs the Debug Settings menu. After that, he is able to install packages with it from the location where .pkg files are stored. If this is valid, we could be seeing homebrew games or apps that harness the power of the PS4 and/or PS4 Pro. The same goes with emulators, maybe we can finally have a home console that can run practically every system through the PS2 era, who knows.

It’s also lovely that he claims that this can all be ported rather easily to other firmwares. I would say that if this ever sees the light of day to buy yourself a PS4 Pro now before it all gets patched. This is ideal versus waiting to buy a PS4 Pro and when you finally do get that more powerful PS4, it ends up being on a higher firmware. I suggest a PS4 Pro because if there are emulators and such, it will be that much more useful to you. 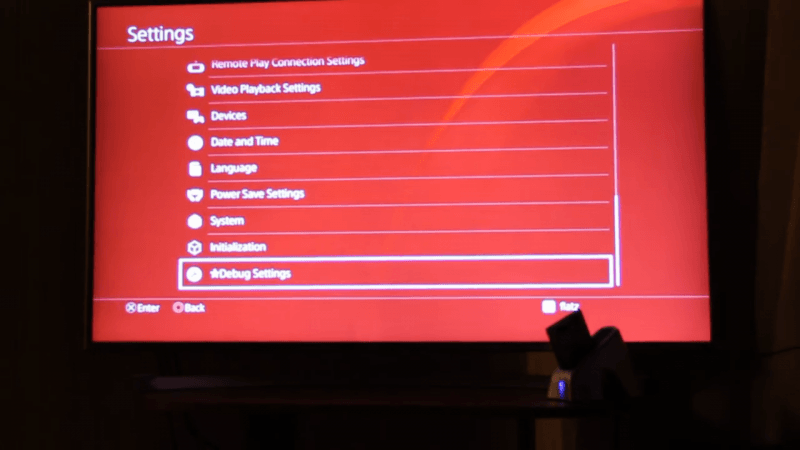