The Legend of Heroes: Trails of Cold Steel english release coming to the PSVita and PS3 this December

Award winner and bestseller The Legend of Heroes: Trails of Cold Steel‘s English release is drawing near! Also known as The Legend of Heroes: Sen no Kiseki, this title initially released on Sep 26, 2013 in Japan. After two years, the English localization versions are finally confirmed by Xseed Games! Though it is not the first time for The Legend of Heroes titles among the whole series to have English versions, it is surely the first English release for PSVita and PS3! And the most exciting news is that it will also include a Lionheart Limited Edition for both aforementioned consoles! 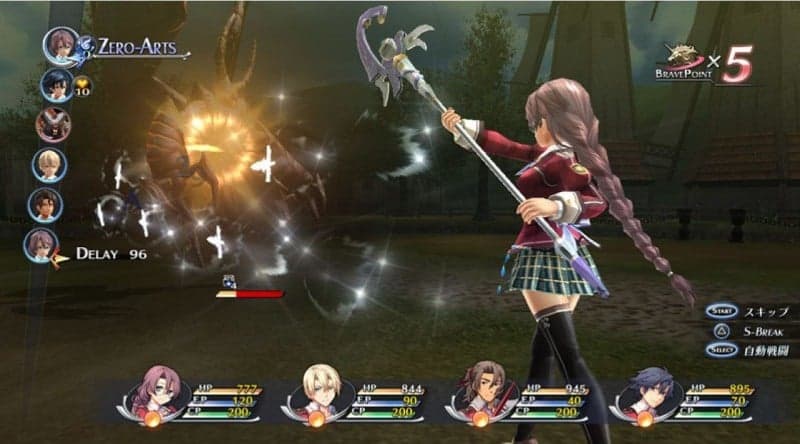 Trails of Cold Steel is the 11th entry of the whole Legend of Heroes series and it is also the first title of the Trails of Cold Steel franchise. The story sets the stage in Erebonian Empire and features a newly added unique class known as “Class VII” from Thors Military Academy. Follow the protagonist – a talented military student to explore this mysterious continent and investigate the inner political conflicts. 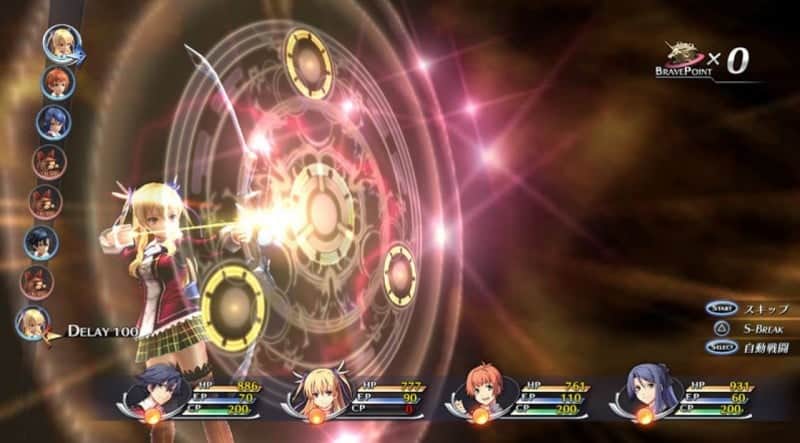 In order to win the final battle, gamers have to cultivate various social links with fellow students and gain different kinds of new abilities at the same time. As well, players can also enjoy the cross-save functionality to transfer save data between its PS Vita and PS3 editions~ Solid storyline, fully 3D character models, voiced events, time to start the epic journey with your fellow friends!

This JRPG also features its enhanced tactical turn-based combat system! Introducing brand new feature named “Tactical Link system”, players can follow up with three link attacks to cause extra damages to the enemies. These links will be enhanced via the development of the relationships between characters and new kinds of link abilities will be unlocked along leveling up. Revamped “ARCUS” system will also be seen in this title~ Stay tuned for more details! 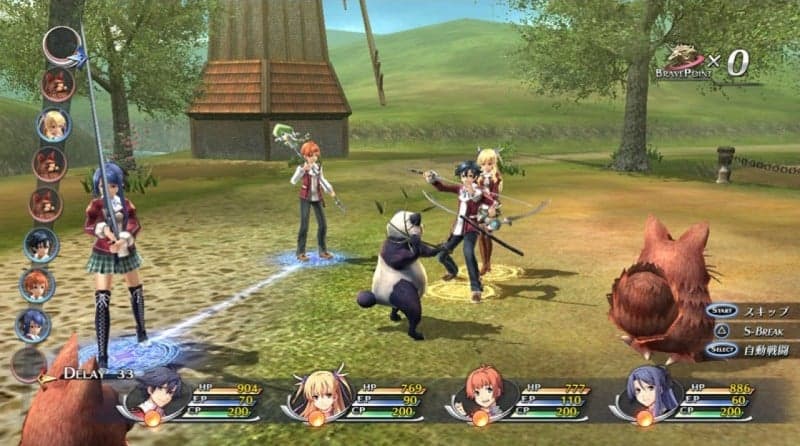 Besides the game, Lionheart Edition Contents also includes an official art book with over 100 pages of art from both this game and its sequel as well as a pin displaying the emblem of the Erebonia Empire; all these items are packaged in a clamshell-type collectible box! As well, this box is designed to have sufficient room for collect the second part (also localized) of this sub-series The Legend of Heroes: Trails of Cold Steel II which is slated to be published next year! So that collectors can put two titles into one single box.