2022 has been officially rang in and the scene has brought it’s own share of surprises. From the PS4 with plenty to do on a 9.0.0 jailbreak (like seriously, you can do them right now) to a new release from RocketRobz. If you own a Nintendo handheld that has two screens, you’ll be happy to know that TWiLight has a new release! Wild, right?? Let’s check it out together.

Now, to be fair, TWiLight hasn’t stopped making releases. This isn’t like it just came out of the blue for the first time in years. However, we thought you should all be aware that TWiLight hasn’t stopped being supported. And since they dropped a large Holiday update and then a large New Year’s update, we want to go ahead and cover some of the larger highlights over the last 90 days. Because you may be interested.

So, what is TWiLight?

Aptly titled TWiLight Menu ++, this app is more than just a one-trick pony. As per RocketRobz’ GitHub, the program is described as: 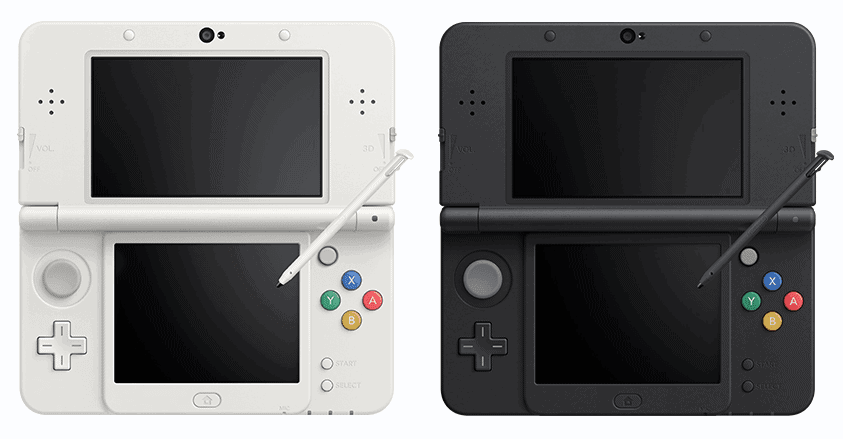 ALright, what is new in TWiLight?

As previously mentioned, we’re going to cover everything we feel you should know that came up over the holidays. We’re going to skip hotfixes and (most) bug fixes. If you want to know all of the finer points, check the source at the bottom. The list will only include new features that have been added. If you install the most recent update, you will have all of these. If you’re reading this in the future, you’re very likely to have these and much more!

How do I install/update TWiLight Menu ++? 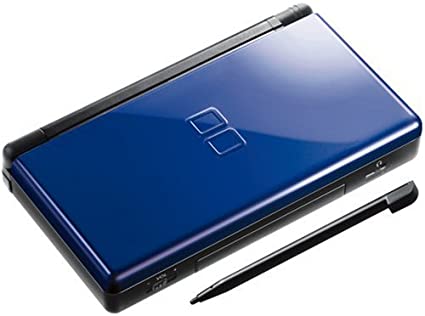