If you had the Nintendo Power magazine (now defunct) back in the day, then you had access to a lot of upcoming events, game reviews, cheats, guides, promotions and gamer’s high scores. Nintendo Power magazine started in 1988 and was basically your only option considering it was before the internet. Gamers would submit high scores for multiple popular games with pictures and Nintendo would publish the results in the high scores section of the magazine. You would have bragging rights and recognition in the gaming community. In fact, this was so popular Nintendo took it upon themselves to host a historic event know as the Nintendo World Championships.

Nintendo initially made a 90 long commercial, known as the film the wizard. This helped promote the Nintendo World Championships and Super Mario Bros. 3 for the Nintendo Entertainment System. People would play on specialized cartridges on the NES with timers and play games to earn the most points. NES Remix on the WiiU and 3DS gives homage to those events.

The tournament was separated in age classes of 11 and under, 12-17 and 18 and over. Prizes include t-shirts, Power Pads, Gameboys, U-Force game controllers, trophies, Reebok sneakers, cash prizes and a trip to Universal Studios Hollywood. Nintendo Power even had a contest to give out 26 gold NES cartridges that have since become a collector’s item. Grey cartridges from the tournaments have also sold for high prices in auctions. 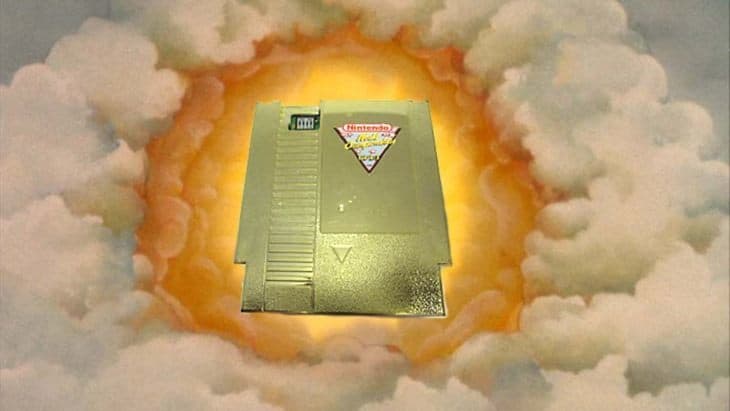 This is fantastic news and I can’t wait to see what prizes Nintendo will be offering this year. I would love to see competition themed WiiU games and gold 3DS cartridges. Do you have the skills? Do you want bragging rights? I urge everyone to try and get involved with this tournament. Maybe this will spark interest at Sony and Microsoft! 🙂