Better late than never, am I right?! We are more than aware of the fact that there is a newer version than version 3, don’t worry. We discuss that as well as version 3 in this article. If you’re like the rest of everyone else though and are curious as to how well this flash cart works, you’ve come to the right place. There’s a lot to talk about with the Ultra Everdrive64 (Krikzz, Stone Age Gamer) and I wanted to wait to do it all until I had an HDMI out solution and a superior controller. You can read the Super 64 and Tribute64 articles if you’d like. Now let’s get down to business! 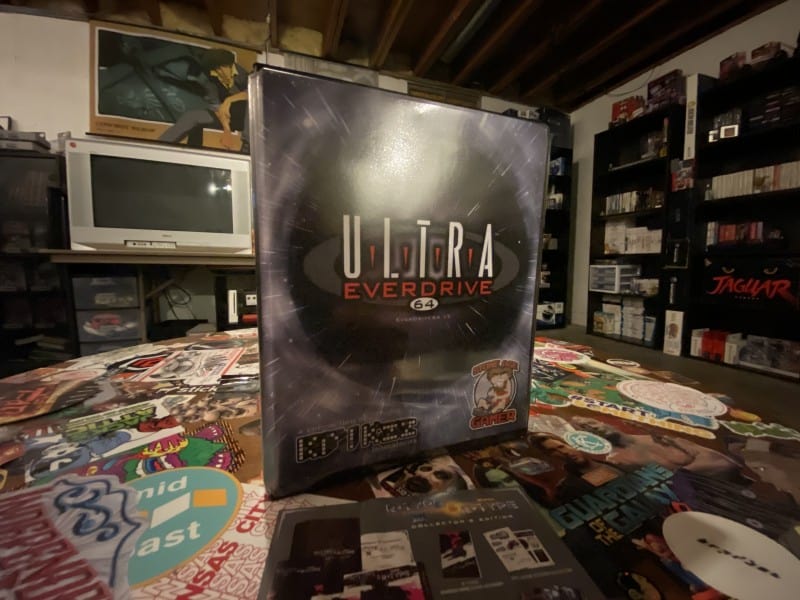 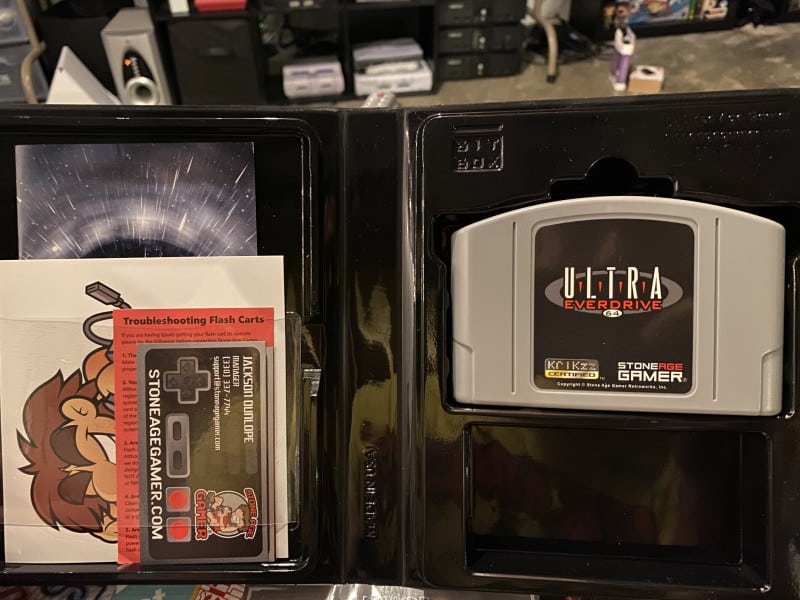 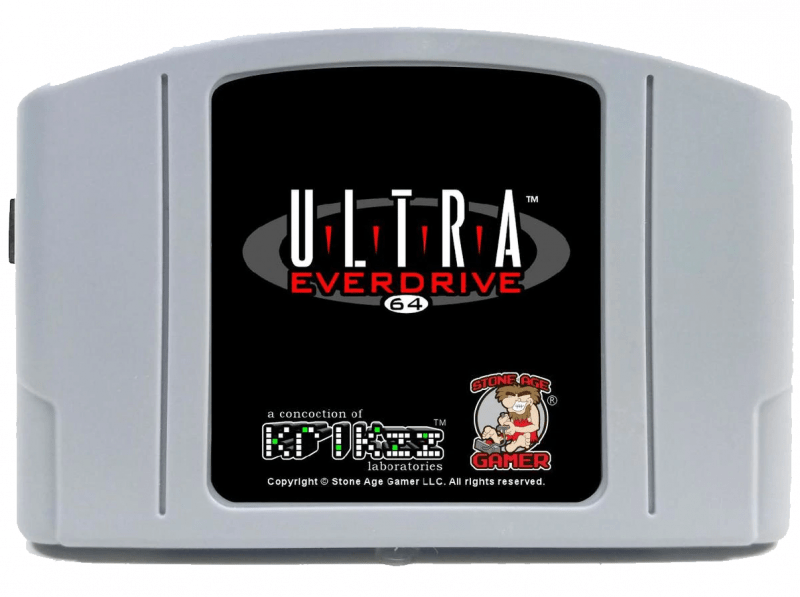 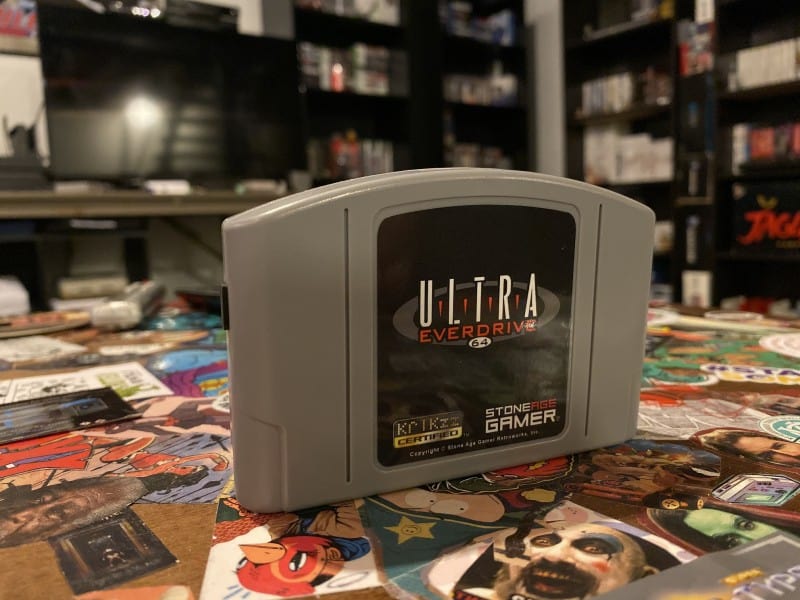 So just under our nose snuck in a new release. Obviously, if we had known this was on the horizon, we would’ve held off to try the X7 instead. But by looking at the features we’re about to mention, it may just be for more eclectic retro gamers. The features in it are very extra and you should be just fine with a V3 like mine if you are just a laid back, casual gamer. That’s not to say that the following features are bad, they’re quite great, just maybe a bit over the top.

This is a great, fantastic, inspiring, fun, useful, awesome flash cart. I used to think that my GBA flash cart was my favorite, but that has been pushed out of the top spot now by this thing. What is also worth note here is that with the release of the X7, you’ll find these v3 carts for a much better price. I know that this cart has been worth every penny that others have spent on it. Some people out there actually want to play games. Especially ones like Sculptor’s Cut of Clayfighters. Maybe you own Clayfighters but you don’t want to pay out the wazzoo just to see the small differences in the Sculptor’s Cut. Buying this flash cart alone with it’s very few cons, means you can have that on your screen for the same cost if not cheaper than one elusive N64 game. The pros outweigh the cons to me. If you’d prefer to get your hands on the newer X7, you can do that too, you know it’s going to at least be as good as the V3. Hopefully, some of my complaints will have been addressed at that time. 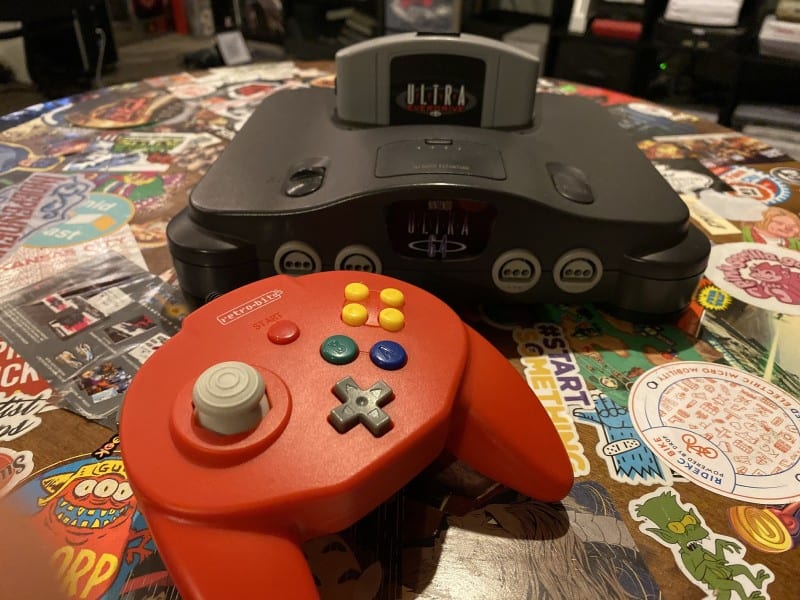