The folks over at TX have revealed some very exciting news today, they seem to have found a solution of running unsigned code on the Switch mini version as well as the ones with better battery life and patched units! The new Switch revisions carry the new Mariko chip aka Tegra X1 chip, which was Nintendo’s answer to stopping the exploits. 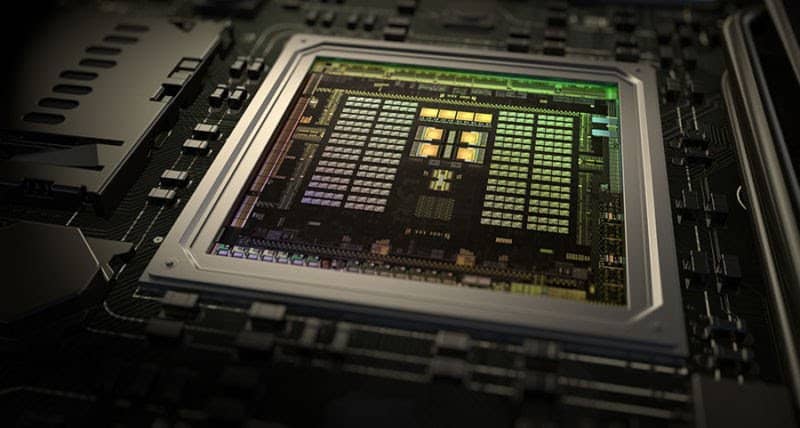 The website Maxconsole had reached out TX, and this what was mentioned:

Team Xecuter are the same folks that brought us their version of a custom firmware solution to the Switch, but in order to use their custom firmware, you would have to pay for the license which was frowned on by the modding community since there are other free alternatives out there such as Atmosphere and Reinx. Team Xecuter hasn’t posted anything publicly on their site in regards to the news so as always take this with a grain of salt as the site and company could be in hot water. 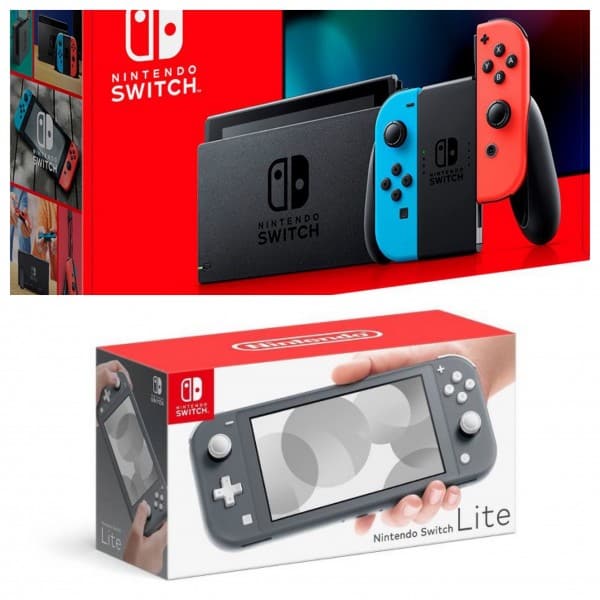 Nevertheless, this is good news to look forward to especially for the owners that have the new patched units as well as the slim lites that were released.