The Resident Evil fans have spoken and Capcom listen and delivered with their critical acclaim survival action horror classic-Resident Evil 2 remake! The demo that Capcom released a couple of days ago is timed at 30 minutes. In the demo, you have an unlimited amount of lives and access to a limited amount of areas. Once the timer ends so does the demo and you will not be able to play the demo again unless you create a new Sony Account. 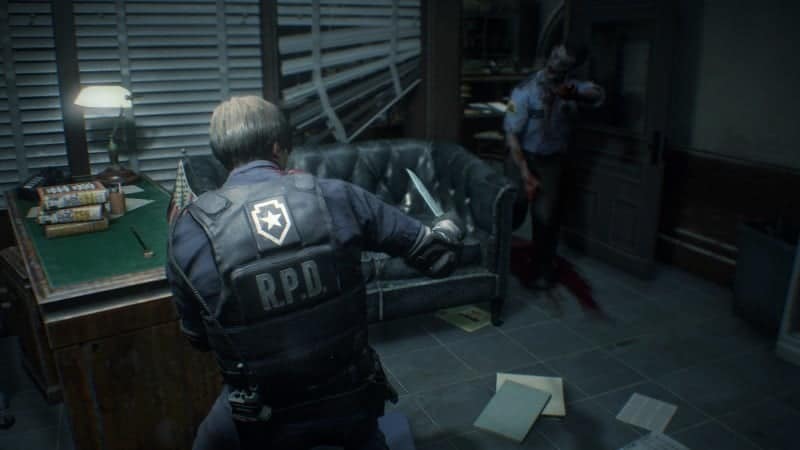 Just 30 minutes into the demo was enough to make me fork down the 59.99 for this classic gem. The demo I’m reviewing here is for the PS4, Capcom did an amazing job on the graphics engine. The gameplay and the movement are very much identical to Resident Evil 4, meaning with that third person over the shoulder view. The graphics are beautifully done and rendered to perfection, the blood and guts of a deteriorated zombie look so real and well done. The demo really comes to life and Capcom did an excellent job. 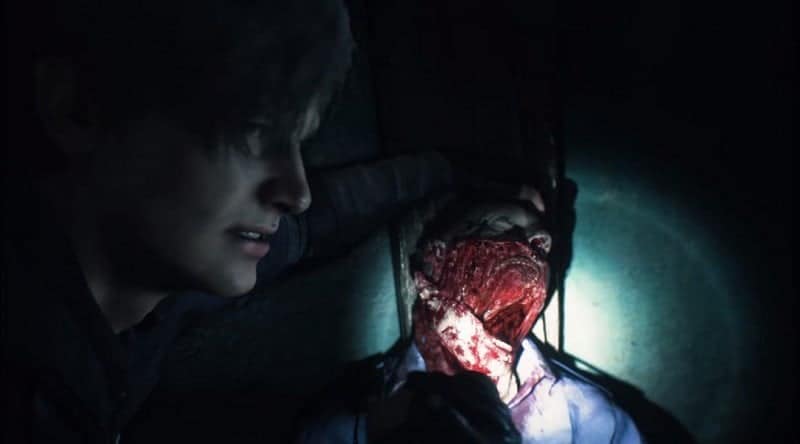 The demo starts off with you in the police station, with the timer at 30 minutes. What’s good about the timer is that it will stop if you decide to pause the demo. One important factor is that you have to be connected online to play the demo. In the main lobby, you will encounter the infamous item crate and the typewriter that is used to save your progress. You start off only with the Beretta in your arsenal. Further, into the demo, you will pick up a knife, herbs and a can of first aid spray. 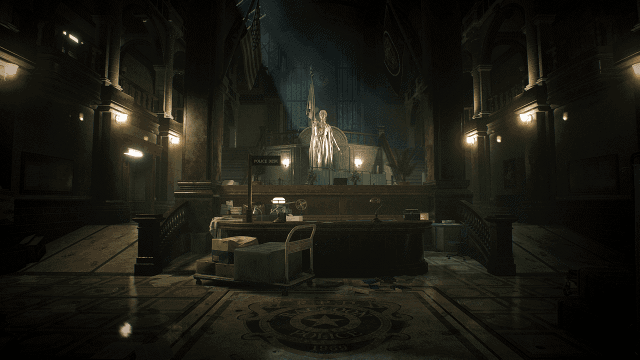 Some areas have changed from the ps1 version and have been re-done. The way Zombies react towards you is like an episode of the walking dead, Zombies launch at you and is much harder to take down. I learn to aim at the head for quicker takedowns, I notice you have a better chance of keeping your distance when encountering Zombies. Certain counter attacks will make Leon stab the zombie and take them down if they manage to try to get a bite. Missing the counter or pressing the button combination incorrectly will get you a chomp, I notice when I used my knife on them it had an energy gauge. So I guess that means you can only use the knife so many times throughout the game and pick up another one as you progress further. 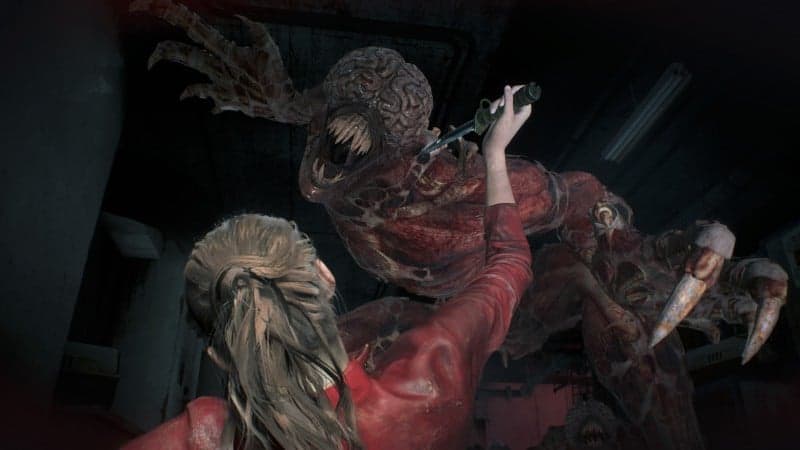 Playing this demo in the dark gave me chills, not knowing what’s going to be on the other side of the door and the struggle of trying to get away from a group of Zombies. That’s what made Resident Evil so great, the suspense and horror that I haven’t experience since Resident Evil 2 on the PS1. Zombies behave realistically, move smarter. For example, I encountered a Zombie in a room, I ran out of the room and closed the door behind me thinking I was safe and he came out of the room following me. While I was trying to get away from him another group of Zombies was after me! The persistence and the effort that the Zombies put in trying to get to you is very well done. 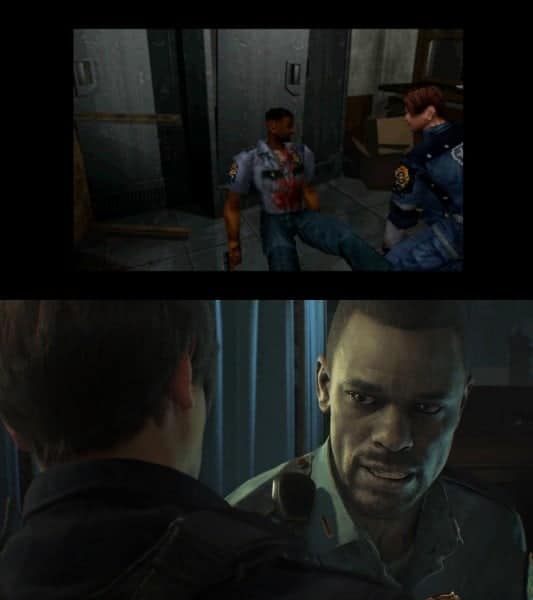 I also met the police officer that you first encountered in the Police station of Resident Evil 2, but the way you meet him here as opposed to the way you met him on the PS1 is very well put together. I couldn’t get far with the game being only 30 mins but I must say I can’t wait to play this classic once it drops January 25. The game will be available to purchase on PS4, Xbox One, and Microsoft Windows.

What did you think of the demo? let us know in the comments at @hackinformer.com