It’s been awhile since flatz method of getting the IDPS on Firmware  4.70 and below has been patched and people wanting to use PeXploit had no luck. Thanks to the Team behind the PS3Xploit Project consisting of w, esc0rtd3w and bguerville you can now dump your IDPS again on the latest PS3 Firmware 4.81.

Another good thing is that this can only be patched with a new Firmware. But with this, the Team has also announced something far more interesting in terms of CFW. The Team has a working software flash dumper which works on all PS3’s. The only thing left is a software flasher which can then flash back a modified flash to <25xx PS3’s allowing for easy CFW installation on all older PS3’s without the need of a Hardware NAND/NOR Flasher. This will not enable the use of CFW on >25xx PS3’s since for that metldr would need to be cracked but for these PS3’s the Team will start working on a Henkaku like CFW after finishing the Flash Writer for the older PS3 Modells. 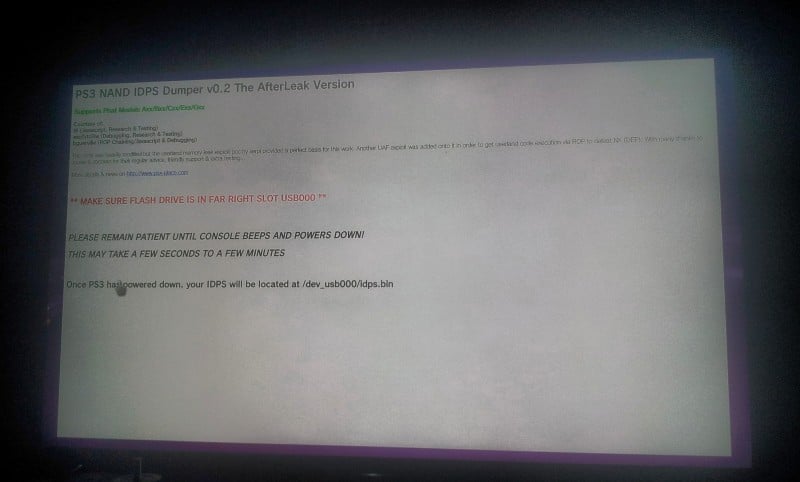 But for now, let’s talk about how you can dump your PS3’s IDPS for use with for example PeXploit.

1. Install Python. Make sure to check “Add to System Path” at the selection menu. If you’re done installing Python you can install Capstone next. If alls installed you will have to log out and login again so that the Python Variable in Path can be used in CMD later on.

3. Now open your PS3’s Webbrowser and enter the ip shown in the cmd window. Don’t forget the port behind the ip (:8080)(Press “Start” to open the address bar) 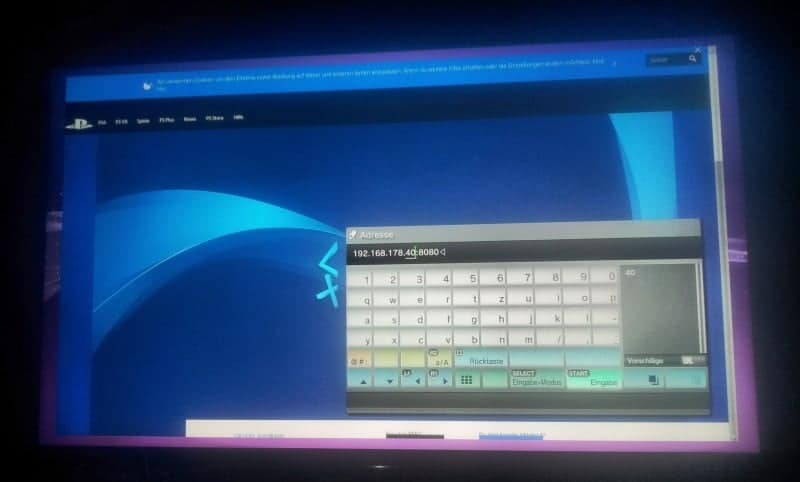 You should be greeted by this page: 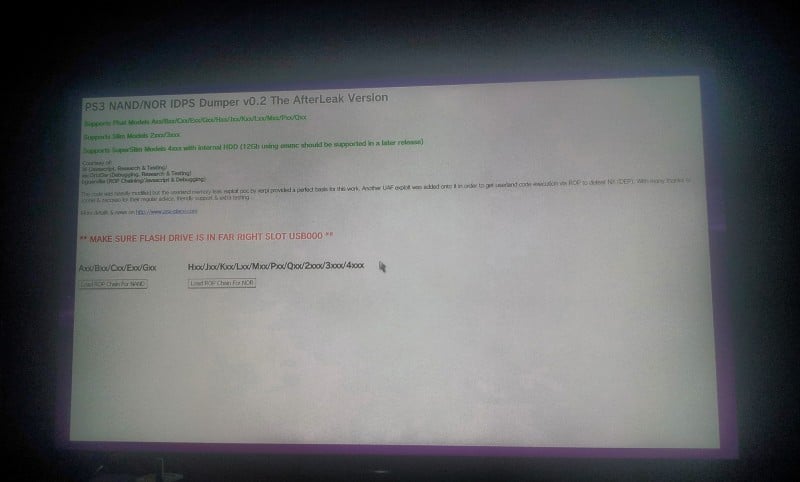 Now select your PS3’s Flash Storage Type. Only the very old Phat PS3’s use NAND and every other PS3 uses NOR. After selecting the option just wait until your PS3 shuts down by itself. The CMD on your PC will throw some lines at you but when you see this the Dumper is finished and your PS3 should shut down.

If everything went correctly you should now have a file called idps.bin on the root of the USB which contains your IDPS. 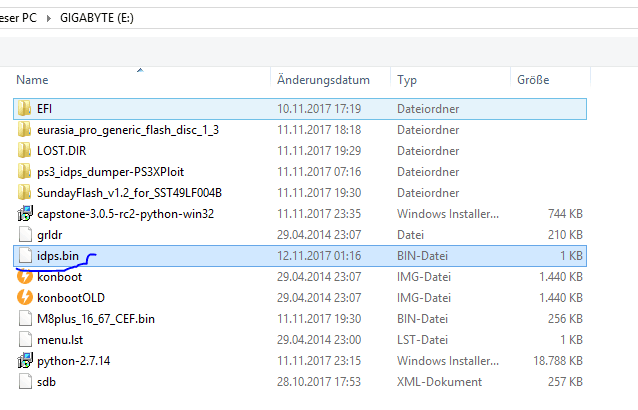 It is awesome seeing how things finally get more interesting again for the PS3 scene by the announcement of a software NAND flasher for the latest PS3 Firmware and the fact that a PS3 CFW for the latest PS3’s is being worked on.