Team Xecuter just keeps pumping out updates left and right. Sometimes it feels as though they’re the only ones active in the Switch scene. Now, we know that that isn’t true, but today’s update shows that they’re willing to fix their mistakes. They appear to be doing so as quickly as they can all the while adding new content. So let’s delve into what’s new. 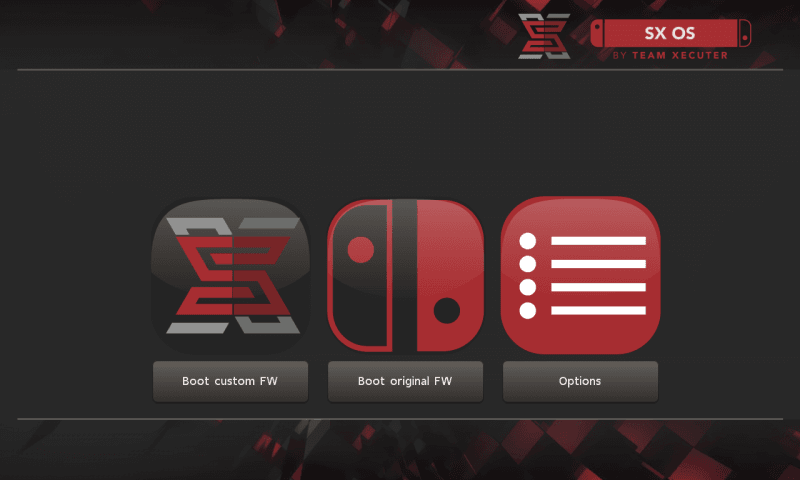 Our v1.8 release had an issue for the early adopters of firmware 6.0 where the web applet would crash. This has now been resolved!

We also have some good news for the users of the builtin FTP server: stability and speed of the FTP functionality has been improved.

One request we’ve been getting a lot since the start of our continuous stream of SX OS updates is a method for updating SX OS from within SX OS itself; saving you the hassle of having to swap your microSD out and into the switch all the time whenever we bring something new to the table. Good news! This will be the last time that procedure is needed! With SX OS v1.9 we introduce our brand new “Update SX OS” functionality. This can be invoked from the menu by selecting “Update SX OS” in the “OPTIONS” tab. This will perform an OTA (Over-The-Air) update using the WiFi connection configured on your switch. If any new updates are found you will be prompted to install them. Enjoy!’