Senran Kagura Peach Beach Splash is getting a Western release this summer!

Recently Marvelous Entertainment‘s Senran Kagura water gun waifu shooter fun spin-off Peach Beach Splash has been updated! The update to version 1.08 has added several new features to the game! These new features include a new game mode, a new map, and two new story episodes for you to enjoy! Let’s take a look below, and afterward get to know more of the girls of PBS!

Anyone who’s played a team base shooter will be familiar with this classic game mode. Simply put teams compete to capture the enemy team’s flag then attempt to return it to their own teams camp.

This new stage is modeled after a pinball machine with a cyber-esque theme. The map is usable in Multi-Splash and Diorama modes.

That’s everything for the new update! Now let’s learn about more of the participants in the Peach Beach Splash tournament. 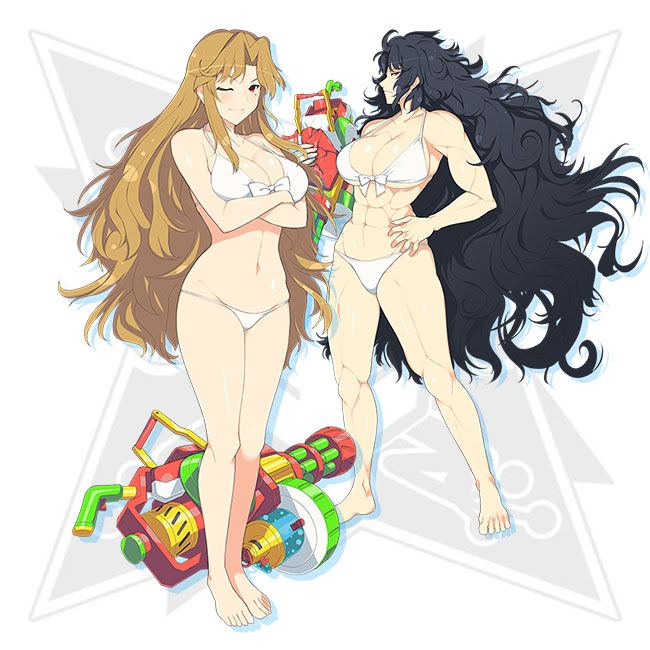 A third-year student of the Hanzo National Academy(?). The legendary senior who continues to pursue strength and has trained to the limits of the human body. She looks to meet with her best friend and rival, Rin. While she always seeks for further improvement, she also seeks to explore her femininity as well as her own strenght. 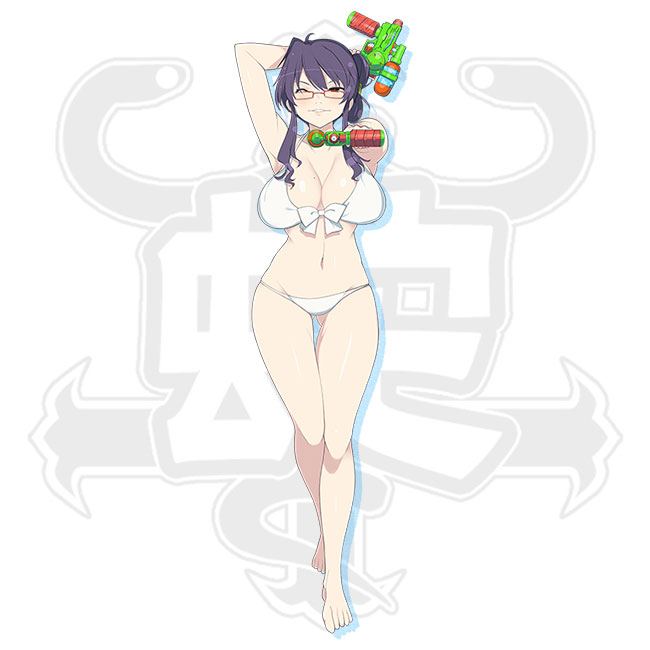 A former student of the Hanzo National Academy. After an incident where she was presumed dead, she defected from the Hanzo Academy and assumed the identity of Suzune, a teacher of the Hebijo Academy. She lives a teach to return the favor to the person who saved her. 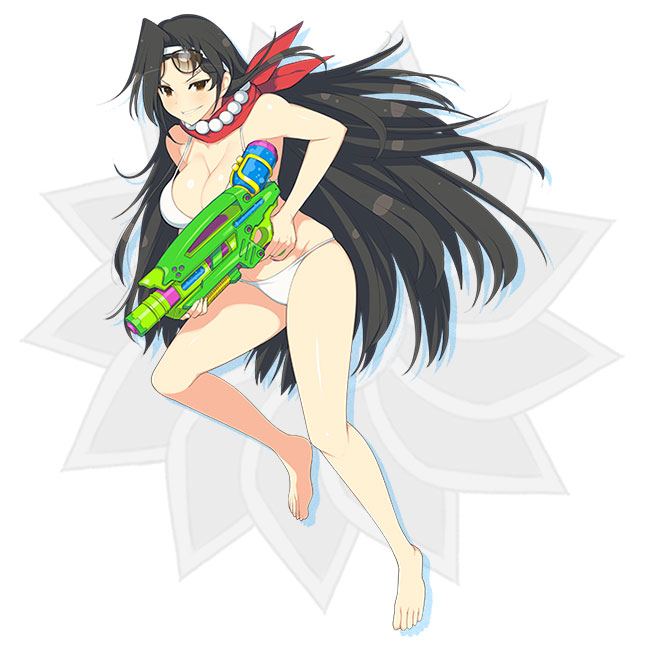 Her real name is Sayuri and is actually Asuka’s grandmother, who was a former Kagura-ranked shinobi. To fully demonstrate the power of her heyday she used a technique to change her body’s age. Apparently, PBS type competitions were held in the past and Jasmine has taken part in them. 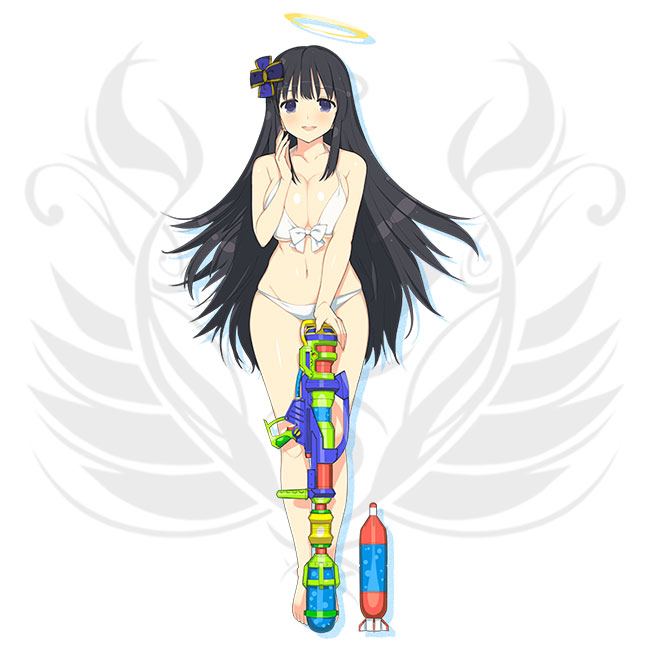 The older sister of Ryobi and Ryona, who died fighting against the Youma. While she was revived during the special Kagura Festival, she wishes to rest again. Because she’s already dead she will never age. She even says “Forever seventeen years old” (Oi!! Oi!!). If you happen to touch her halo her personally will switch to one who’s a lot more violent until her halo is touched again.

It also seems several new characters will be joining the fun soon. Four girls from the Ikkitousen series will be available at some point, more on them when they’re out!

Senran Kagura Peach Beach Splash was released in Japan on March 16th, 2017 but the Western releases for will be launching this summer!

I like to get everyone the right info and I like to help others get the most from there electronic devices. I enjoy playful cleverness and the exploration of technology. My Motto: You own it, you can do whatever you want with it.
Previous Hail the great horned METAL GOD!!!
Next A reflection on the hacking scene as a community.