The PS4 and Xbox One cross play bridge 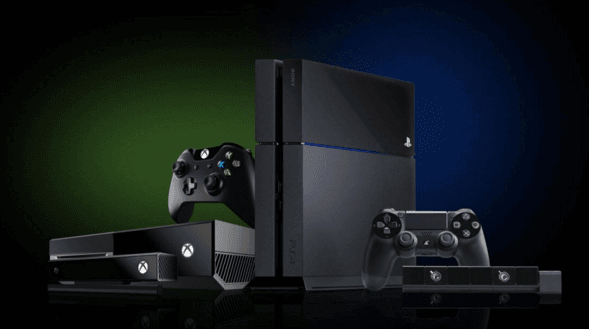 As you all must have heard in the news buzz, Microsoft has invited Sony to join their cross-network play party. Yes, you thought correct, Xbox One and PS4 users can play together and be friends, which might possibly end the console war. This also could lead to lots and lots of stuff, some for the bad while most for the good, let me highlight a few of them for you, all may not happen but there’s a ‘teeny-tiny’ possibility for it to happen.

Microsoft and Sony could perhaps team up together to make a whole new network. Where both consoles will be like humans, look different from outside, but are the same from inside. 1 software for 2 consoles, and this could perhaps be called the ‘Playbox Live’, well it’s a wild guess.

We have many competitive gaming experience providers, such as MLG, and these providers could perhaps switch to the cross-platform format, which would welcome more gamers, and could have many benefits.

3) Microsoft and Sony could make a collab console

Let us know your opinions in the comments below if Sony would accept this, and if they do, what miracles do you think can happen.

Previous PSVita: How to make custom PS1 bubbles go fullscreen
Next One of the very best left us last Sunday