And just like that, we have another revision of both hekate and NYX. There are already a ton of improvements over the last major revision. I swear, the team behind this never sleeps. Nevertheless, here we are talking about it, so they must be doing something right. What does this newer version of these homebrews have to offer? Let’s dig in!

So, what is Hekate anyhow:

For those of you who have been living under a rock or are like me and use an SX Pro device, here’s the skinny. Hekate is a custom firmware for the Switch that is free. But that’s not all, the GitHub more accurately lists it as a “Custom Nintendo Switch bootloader, firmware patcher, and more.” If you have been following it and you want to know what’s new or if you’re new and you want to know what Hekate 5.0 will get you, we have you covered. 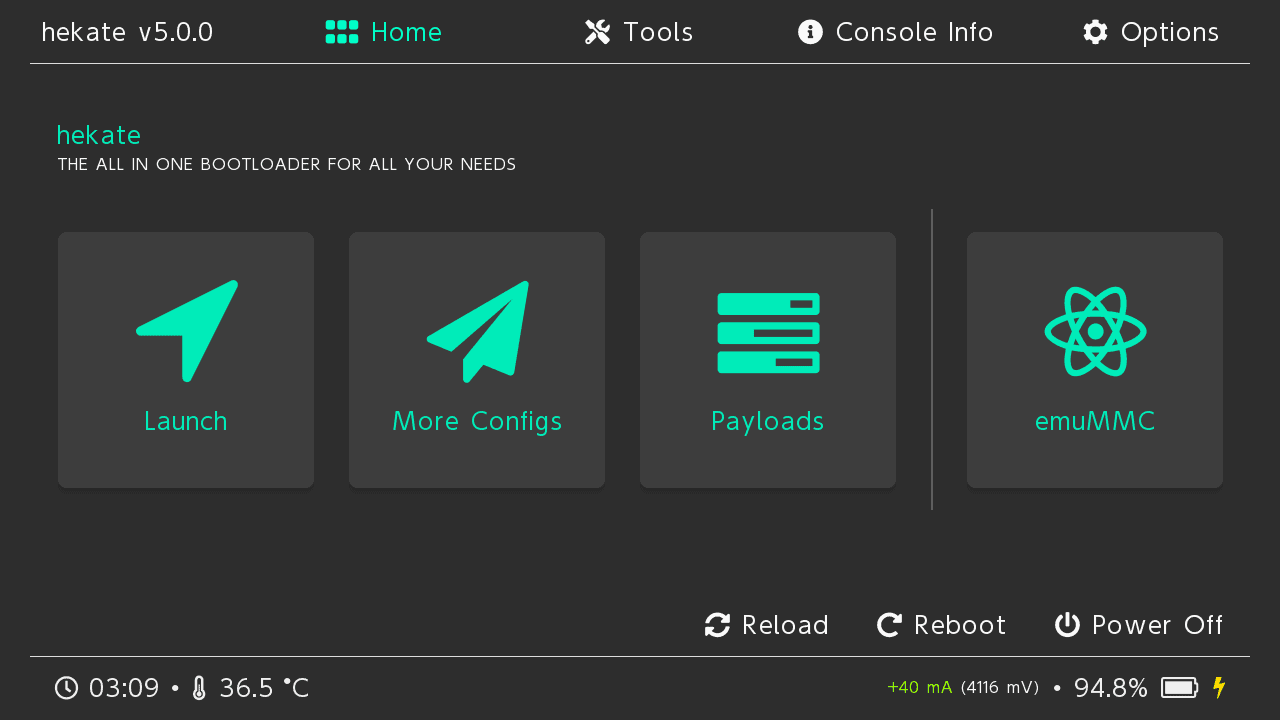 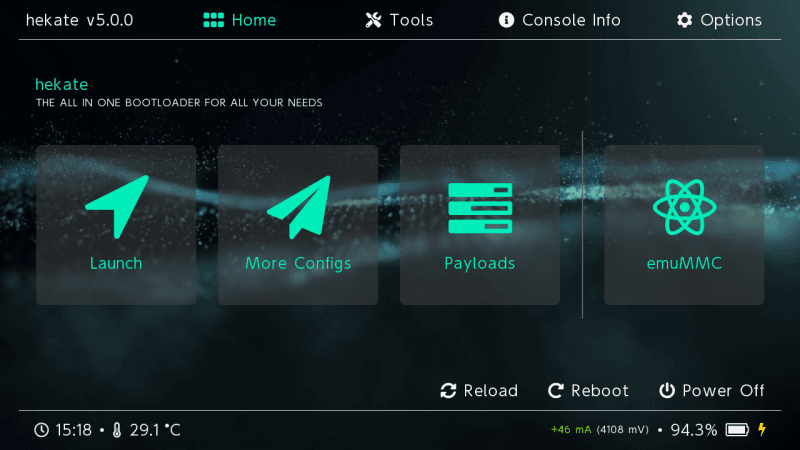 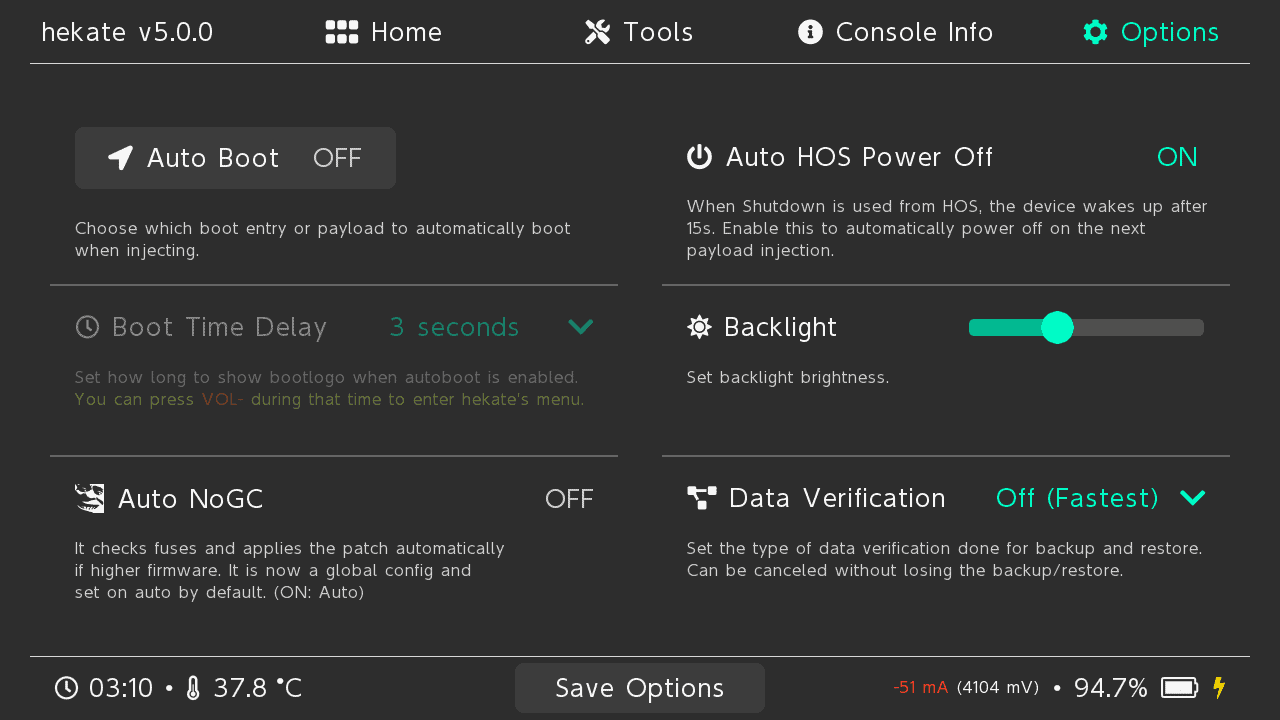 And general system stability improvements to enhance the user’s experience. (For real..). 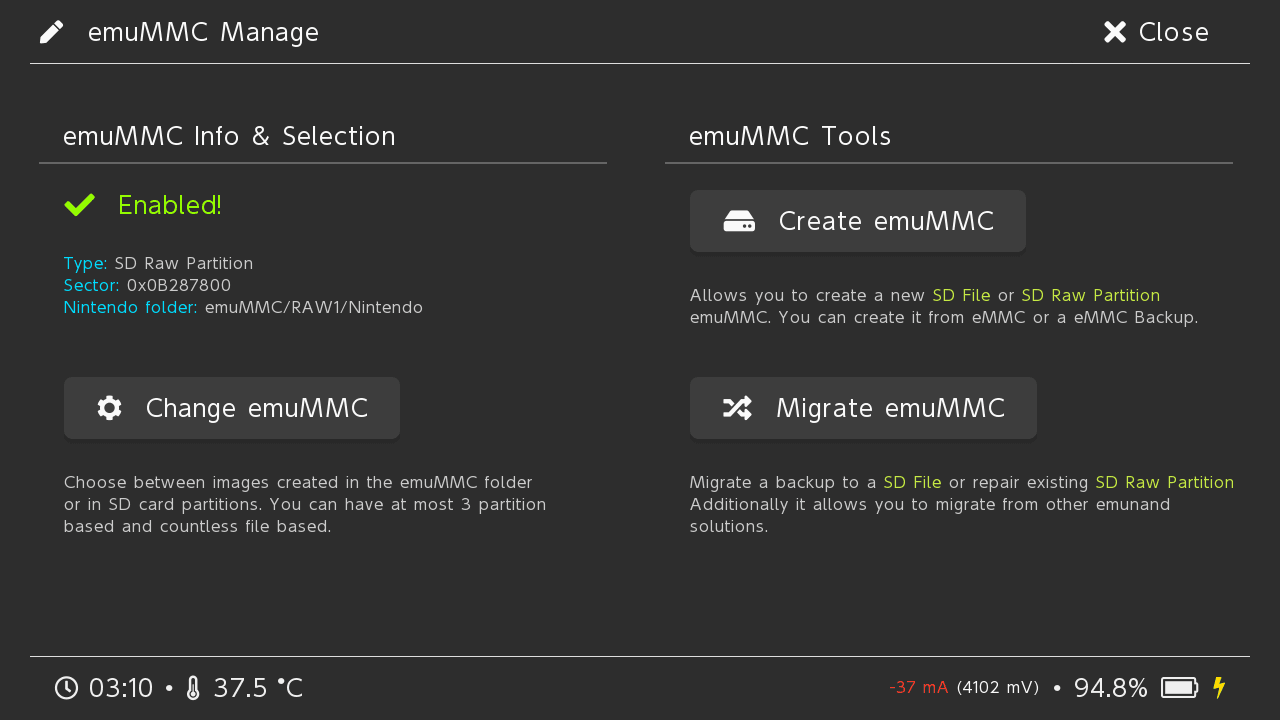 If you’re needing to get your hands on this now, you can download it from here! 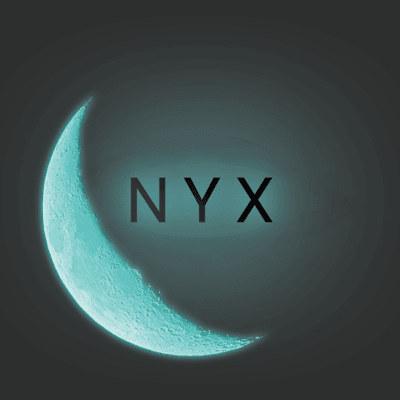