Asterisk War fans! Exciting news~ The Asterisk War: The Academy City On The Water – One of the most popular Japanese light novels written by Yuu Miyazaki is now under the development for a PS Vita-exclusive RPG by Bandai Namco Games! 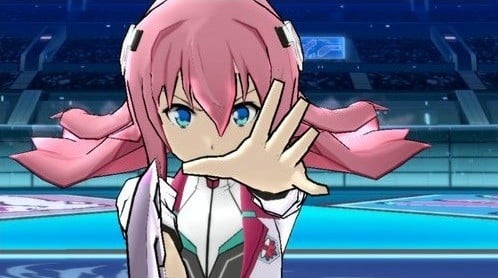 It is scheduled to be published on January 28 in Japan and this is the first time for this series to get a console game! With advanced battle system and HD visuals as well as massive amazing features tailored for PS Vita system, this time, fans can truly experience the whole epic storyline and write their own Asterisk War stories. 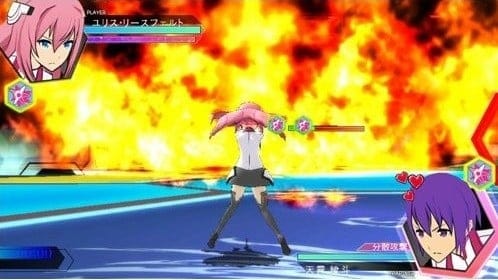 The most severe catastrophe in the twentieth century attacks the earth. Follow Ayato Amagiri – the main protagonist who is a talented transfer student from Seidokan Academy with a mysterious undiscovered power to work with his friends and defeat enemies together once and for all!

Also known as “Gruene Rose”, Julis Alexia Von Riessfeld is another main character in this game; and this pink hair fabulous girl is Lieseltania’s first princess. Besides, Saya Sasamiya, Claudia Enfield, Kirin Toudou and other fan favorite animation characters will all be shown in this game! 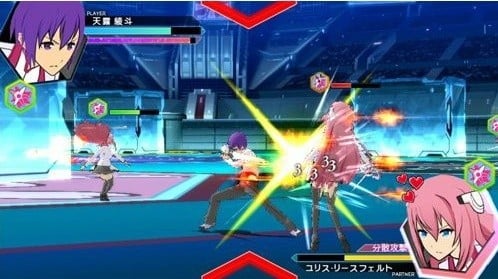 As well, a limited edition will also be released on the same day with the standard edition. Let’s check out the box content!

The trailer at the top is the third promo video of this title! Stay tuned for more details~ Pre-order your copy now to get a chance to win the initial bonus“Julis’s Special Costumes Y-SHIRT”! While supplies last.