Tales of Zestiria coming the PS4, PS3 & PC this October

JRPG Tales of Zestiria is the fifteenth main entry in the popular Tales series. Published by Bandai Namco Entertainment, this title will head to Europe on October 16th and later North America on October 20th! 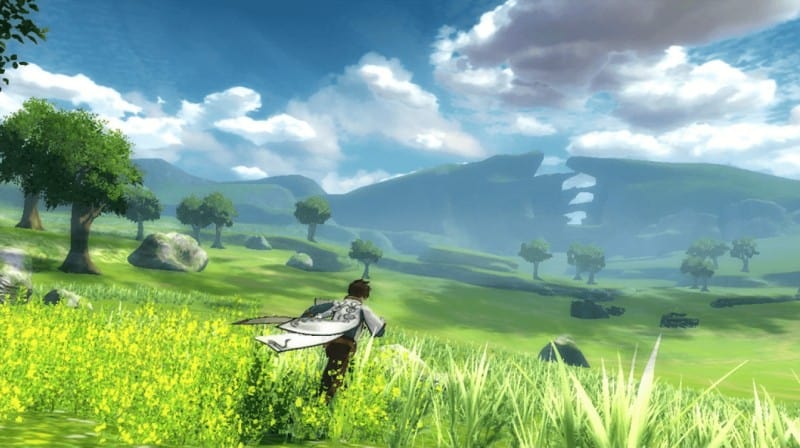 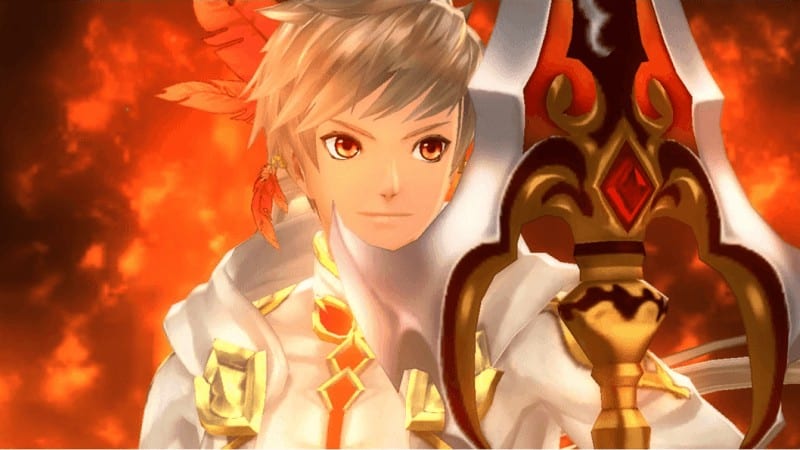 In a medieval fantasy navigable open world, the unseen dark force named Malevolence is sneakily planning on conquering the whole world and humanity is in danger. Follow Sorey – a talented adventurer blessed with extraordinary power from a mysterious supernatural creature to start the epic adventure to find answers on the lost civilization and Seraphim and save the humanity.

This time, with the state of art technology, players will experience seamless integration between the motion and environments during the battles. As well, with the new added open world setting, players are also able to navigate and explore more diversified and huge land!

You can preorder it here for the PS4: Tales of Zestiria

You can preorder it here for the PS3: Tales of Zestiria

I like to get everyone the right info and I like to help others get the most from there electronic devices. I enjoy playful cleverness and the exploration of technology. My Motto: You own it, you can do whatever you want with it.
@HackInformer
Previous Ys: Memories of Celceta now compatible with PSTV
Next PPSSPP 1.1 is OUT!!! ARM64 Support and more!