Hello everyone! Sorry for the long absence. It seems that the latest update of PPSSPP has been released as version 1.1 and it packs some nice improvements!!

If you aren’t familiar with PPSSPP it is basically a PSP emulator that will run on your PC or Android! It makes a lot of those pesky PSP games that were hard to get a feel for much better on a bigger screen.

With the latest update ARM64 support has been added along with Android TV support and a lot more! The changelog this time is double what we got in February and I think you’ll be surprised at the cool updates.

Here is the changelog: 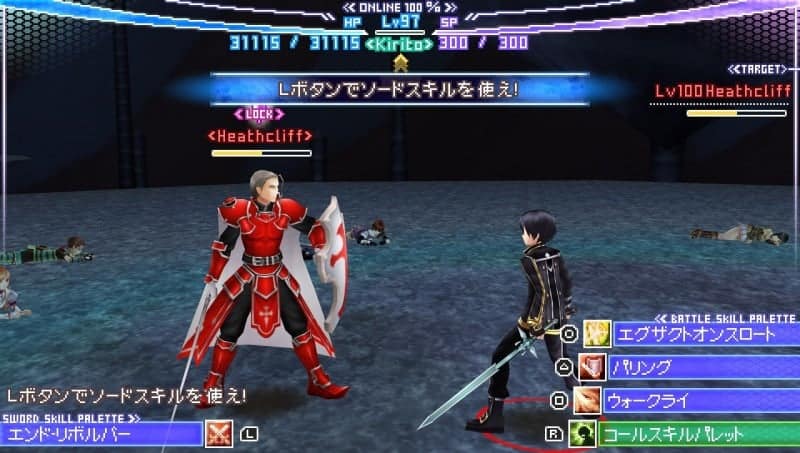 Thanks for reading guys and I leave you with a link to the official page where you can download the emulator and also get more information! HAPPY GAMING!!!

Just your friendly neighborhood redneck from Alabama keeping things interesting. I cling to my God, my games and my guns! Roll Tide and HAPPY GAMING!! You can find me on Facebook and Twitter @johnfrazarjr
@JohnthePooka
Previous Tales of Zestiria coming the PS4, PS3 & PC this October
Next Adapted Package Tool for PS3, PS2 Classics, PS1 & Beta Vita PKG