DragonBall FighterZ is Ready for the Nintendo Switch on September 28th! 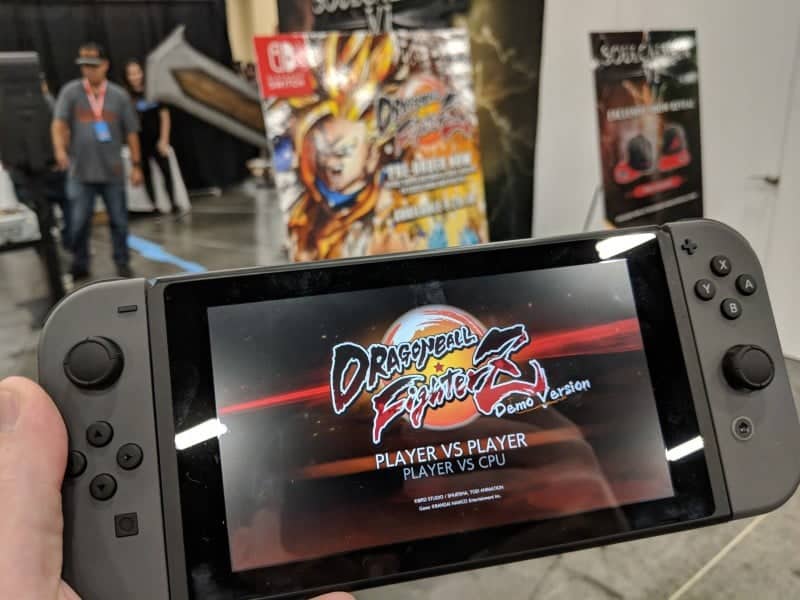 A month later, Nintendo Switch games fans are given confirmation to get their hands on Dragon Ball FigherZ in an open beta announced by Bandai Namco.

In addition, the publisher also mentioned that the game will include new local multiplayer features such as 2v2 and 1v1 matches, as well as an offline six-player party match mode. You can check out their announcement on Twitter below.

ANNOUNCEMENT: The #NintendoSwitch Open Beta test for #DragonBallFighterZ is scheduled to start in August. The game will be released on September 28th with new local multiplayer features:

Dragon Ball FighterZ is a fighting game developed by Arc System Works and published by Bandai Namco Entertainment. The game was initially released on January 26, 2018, for PS4, Xbox One, and PC.

The story of the game concentrates on a new battle against a revived Android 16 together with an army of super androids. Goku and his friends need to fight. The story is divided into three chapters namely: the Super Warriors Arc, the Super Villain Arc, and the Android Arc. Each of these chapters resembles the outlook of Goku, Frieza, and Android 18.

LOOKING WHERE TO PRE-ORDER?

Search no more. You can pre-order Dragon Ball FighterZ Nintendo Switch version here at Play-Asia.com. Reserve your copies now. Don’t forget to use our coupon code informer to save a few bucks.

And if you want to get the PS4 and Xbox One version of the game, you can grab yours here at Play-Asia.com. Click that button below to get your copies.

For more information about the game, you can refer to the details below.

I like to get everyone the right info and I like to help others get the most from there electronic devices. I enjoy playful cleverness and the exploration of technology. My Motto: You own it, you can do whatever you want with it.
Previous Coming Soon: Team Xecuter’s SX Gear!
Next Dragon Injector another Nintendo Switch modchip in the works. 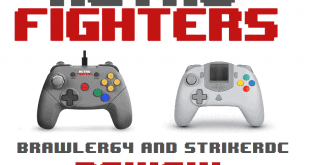