I present you NES4Vita, another native emulator for PS Vita after Chip-8 and Atari Lynx. This time, we’re emulating NES! 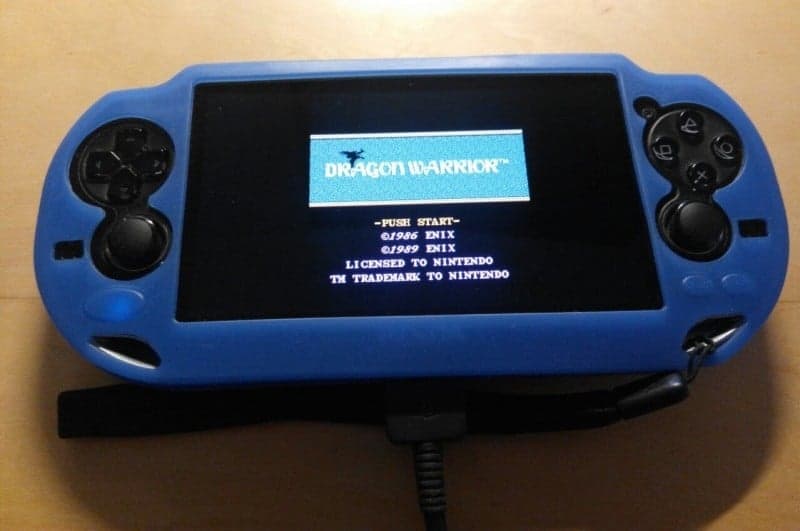 Funny thing is that this is already a third way we can play our beloved NES classics on PS Vita. What are the other two? Well, the first is ePSP (via VHBL or eCFW), and the second, which you may have forgotten about, is a PSX NES emulator called imbNES (abbreviation for It Might Be NES).

Let’s get back to NES4Vita.
The emulator is based on libretro QuickNES core. It was mostly made by SMOKE (his 1st native Vita homebrew), with a big help of xerpi (FTPVita, VITA-8) and frangarcj (HandyVITA).

So, how to use it? Rename the NES rom you want to play to “rom.nes”, then transfer this rom to cache0:/VitaDefilerClient/Documents/rom.nes using FTPVita.
After that, run NES4Vita.velf by dropping it on run_homebrew.bat.

If you are here to say stuff like “we want real homebrews” or “where is PS2 emu”, please leave. Rejuvante wasn’t made for end-users in the first place. Be patient…or you can always learn to code. 🙂

All released native Vita homebrews can be found at Vita Dev Wiki.

That’s all from me, see you next time.