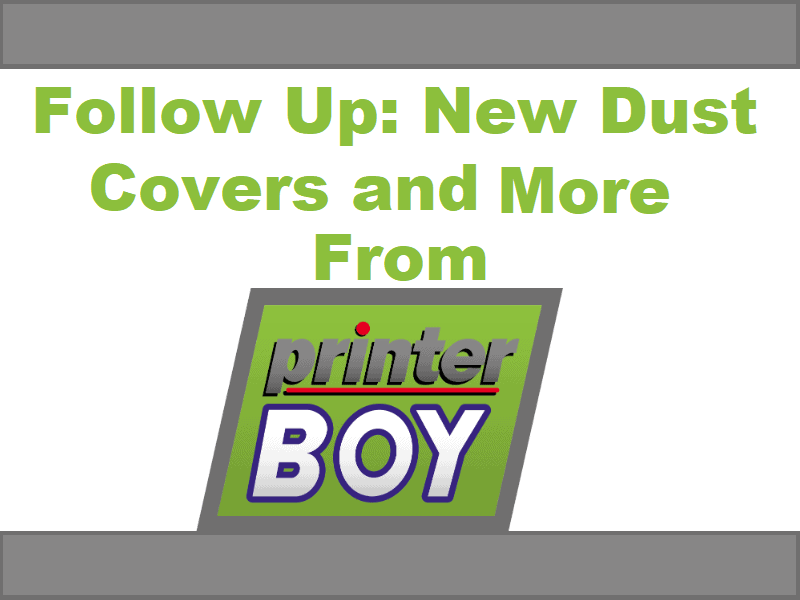 Follow Up: New Dust Covers and more from Printer Boy!

In the past, we had covered dust covers from plenty of different outlets. While they all protect against dust on your consoles, there can only be one true winner. And that winner by far, was The Printer Boy. If you want to read the initial review of his products, click here. This article won’t be covering the quality of the cover or what materials like my other dust cover reviews. We already know that his dust covers are second to none. This one is just going over some new covers on the site as well as what he offers now that he didn’t previously. Vamonos! 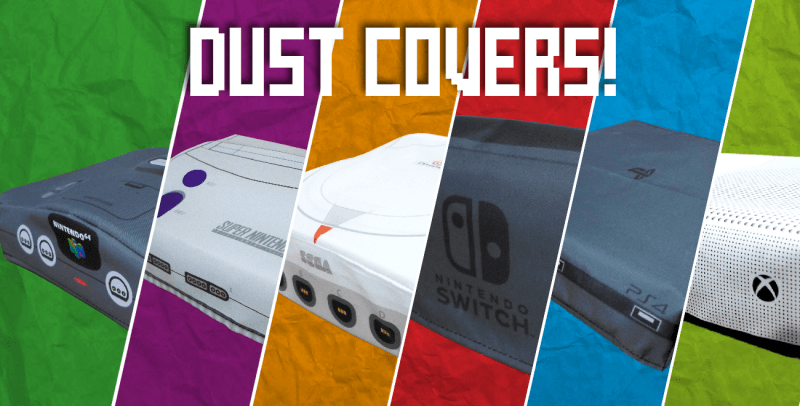 What’s New About The Covers?

Most of them now have prints on the back that give you directions on how to care for them. This means you have icons printed straight onto the products. On the back of a dust cover now you may find that there are three icons. One is a no ironing icon, another is a no washing machine icon, and another is a no power button logo. If you couldn’t decipher what these mean, I’ll tell you real quick. The no ironing means that you shouldn’t iron it. The no washing machine means do not put it into a washing machine (instead use a damp cloth). The last icon means that you shouldn’t leave a dust cover on your console if it’s powered on.

Additionally, you’ll find that there are more material options available. My previous article covered how the material on the covers is a polyester fabric. When I opened up these new ones to admire them, I noticed that they were a bit more leather-like. Now, while they’re definitely not leather, I couldn’t help but think to myself that they were different. I’m not an expert in textiles so I figured that I’d ask The Printer Boy himself. He did indeed confirm that the old material is a polyester fabric and the new material is synthetic leather. What’s even better than that, he was apt to point out that he offers both options on his site!

I’m also seeing that he keeps adding more and more dust covers as the months roll by. (I have pictures of the ones he sent me down below.) His total count of covers has almost reached 160. This ranges from all known systems and varients and regions. The Printer Boy even has a nice, generic dust cover for PC monitors. This man is incapable of failing when it comes to dust covers. What about the other products that he sells? Head onto the next section to find out.

What is Everything The Printer Boy Sells?

There is a lot to cover here and quite frankly, we love The Printer Boy and don’t want to undercut anything he does. If you want to skip all of this business and check out his site first hand, scroll to the bottom and click the link. But if you want to stick around, I’m going to try to touch on everything that he has to offer in the broadest sense that I can. That way I can cover every topic briefly and accurately. We’ve already talked to great lengths about dust covers, so we’ll skip that part! 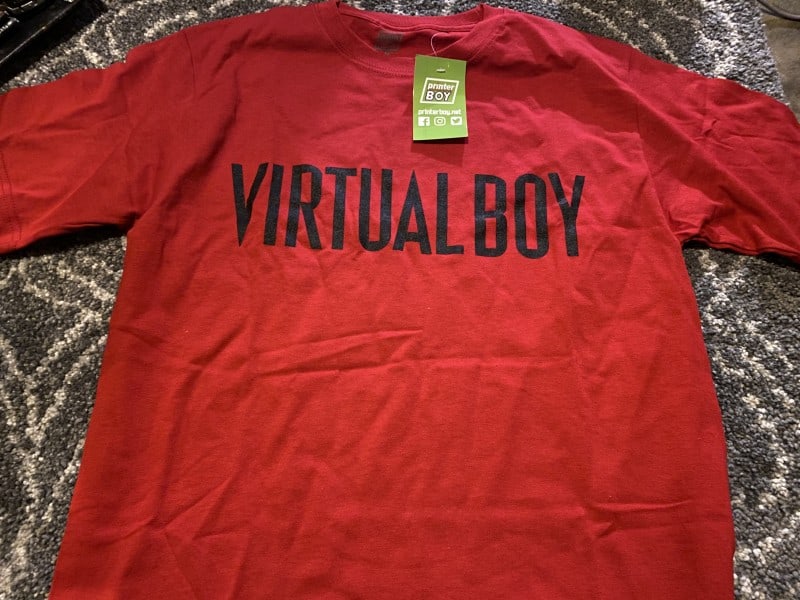 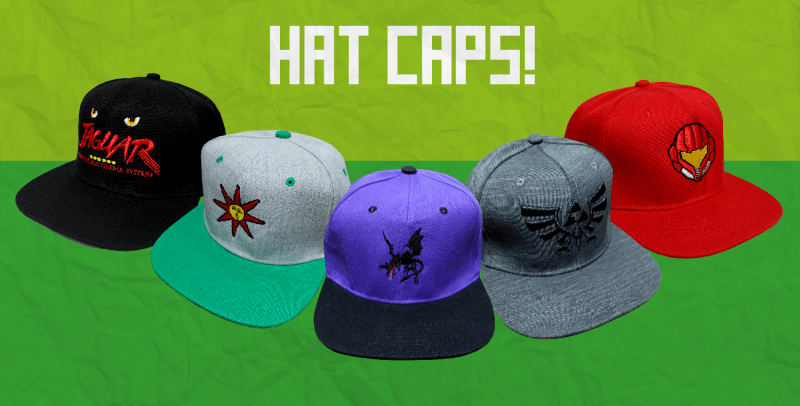