Phœnix Jailbreak for 9.3.5 Is Here! UPDATE

Hot off the heals of some turmoil in the jailbreak scene (i0nic money hijinx) we now have 9.3.5 jailbreak compliments of some very tech saavy devs. The name of the jailbreak is called Phœnix, indicating that it has arisen from the ashes of something that once was. Whatever the reason for this slightly belated jailbreak coming to light now is irrelevant, because it’s here either way. 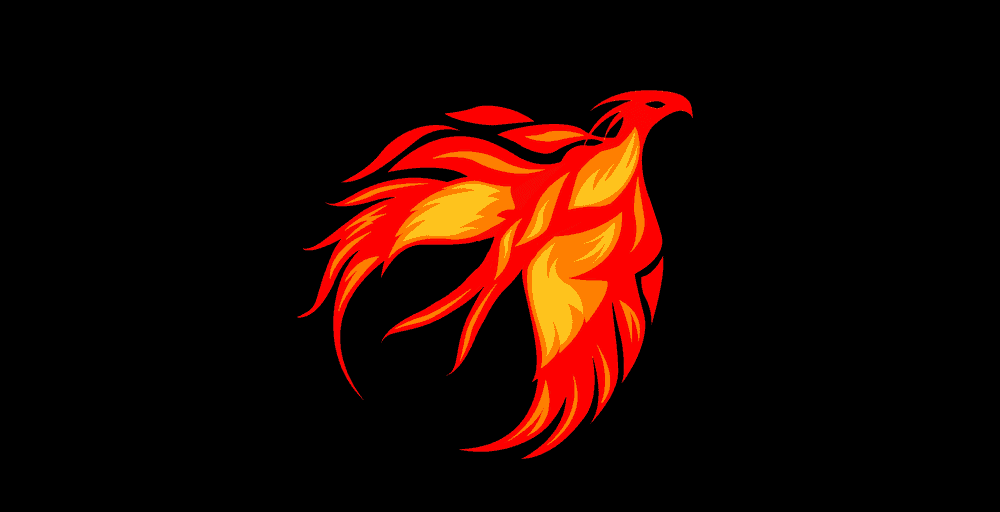 Now some of you may very well be aware that 9.3.5 is the last iOS 9 iteration that came to our Apple handheld devices. But to clarify, if you have any iDevice that is a 64-bit that is on 9.3.5, this will not be able to help you as this jailbreak is solely for 32-bit devices (currently). But the good thing is that there are loads of iOS 9.3.5 devices out there that are a 32-bit device so this jailbreak is not without its use.

The other bit of knowledge that we want to impart on you before you get super duper excited is that this jailbreak is semi-untethered. Most of you will know that that means that if you power off your device for any reason you will have to reconnect your iDevice to the computer and re-jailbreak it. This is not a huge setback and there may even be a permanent untethered solution later on, but for now just simply don’t turn off your phone. And yes, this is still one of those jailbreaks where even if you do not turn off your phone, the jailbreak will expire at the end of a week. 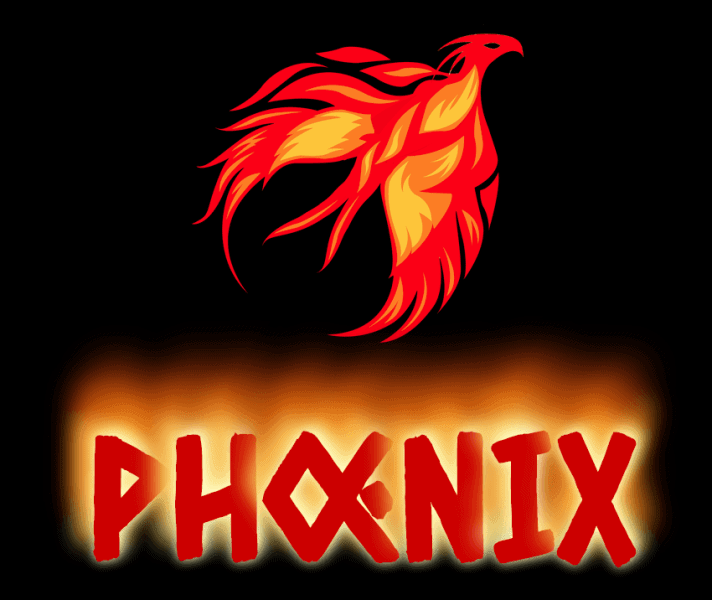 We have a tutorial coming soon! We’re working to make the tutorial as noob friendly as possible so there is minimal risk of a brick, but remember you are ultimately the one responsible if your device becomes bricked. We here at Hackinformer are not responsible for anything that happens to your device when using unofficial firmwares! If you want to be safe before doing so, wait a week to make sure that all major kinks have been worked out or that way there are at least fixes for them.

v2 is now out from the team so this is far more useful than the one that you may have installed yesterday. Below is the change log.