Gaming in 2017: what arrived already, what is to come, and is it overkill? 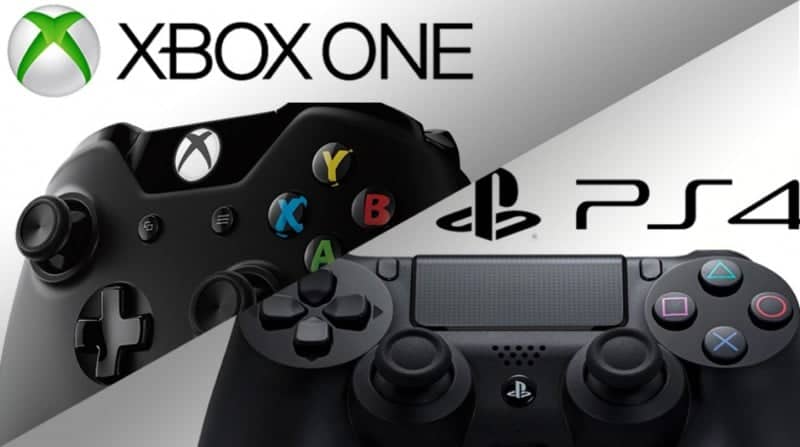 Gaming in 2016 was something else. We had a ton of delays and a ton of big releases. 2017 is already shaping up to be something similar, if not more intense. Let’s take a look at what has already arrived this year.

*My colleague Riddle43 covered something similar like this with his article about Gaming Overload. This article will focus on the new releases, burnout, and how to combat it with some techniques* 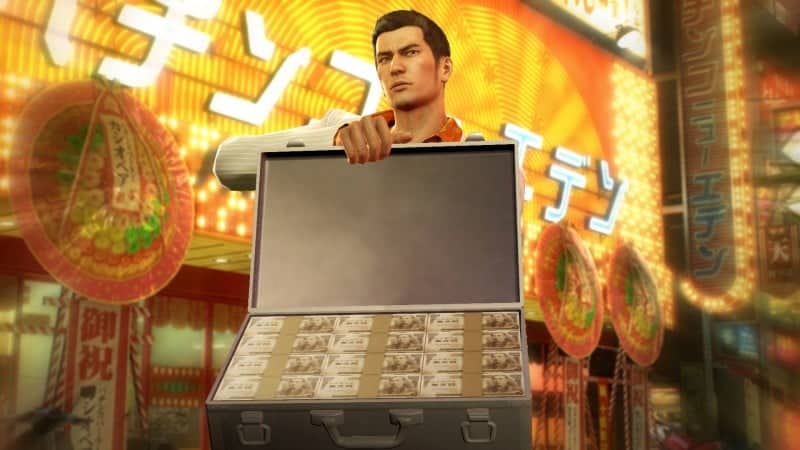 and there is a good amount of games that I have not even covered yet in January. Let’s take a brief look at February releases (already released and upcoming) 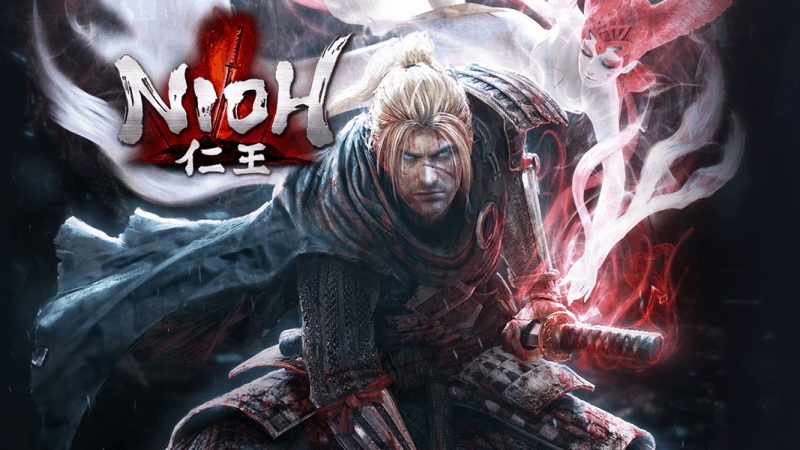 and this is just a brief list that does not cover indie titles, PC titles, or other release titles. I can touch on every other official title that comes out this month, but I will hit on a few anticipated titles. 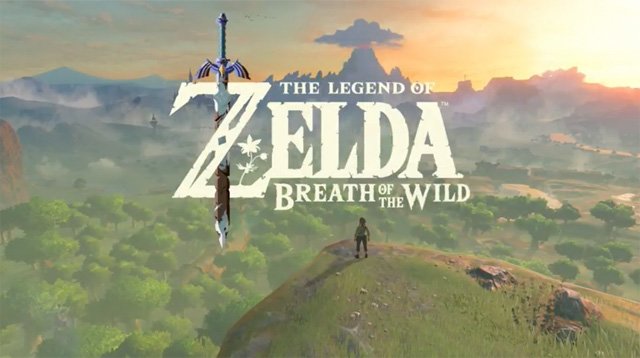 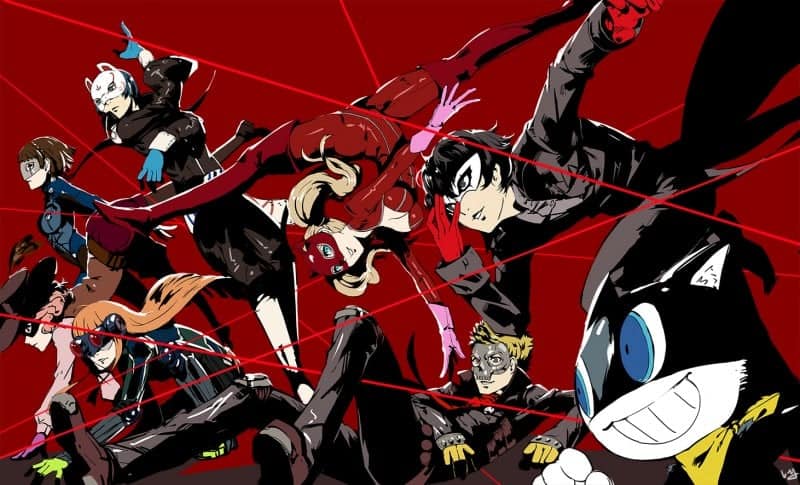 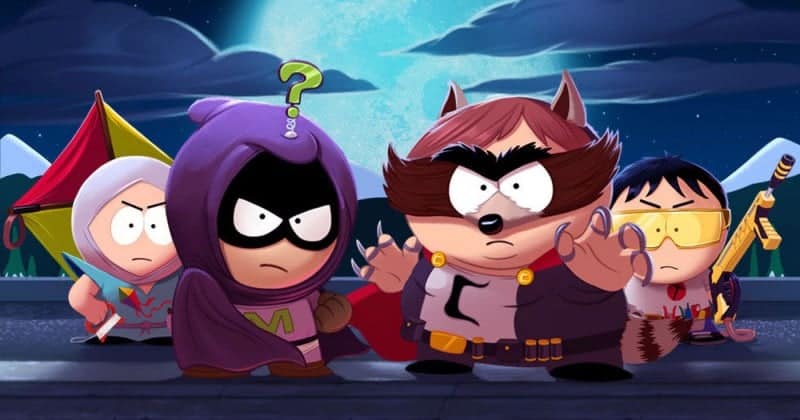 Other titles in no particular order or month of release:

and much, much more releases along with unannounced titles. 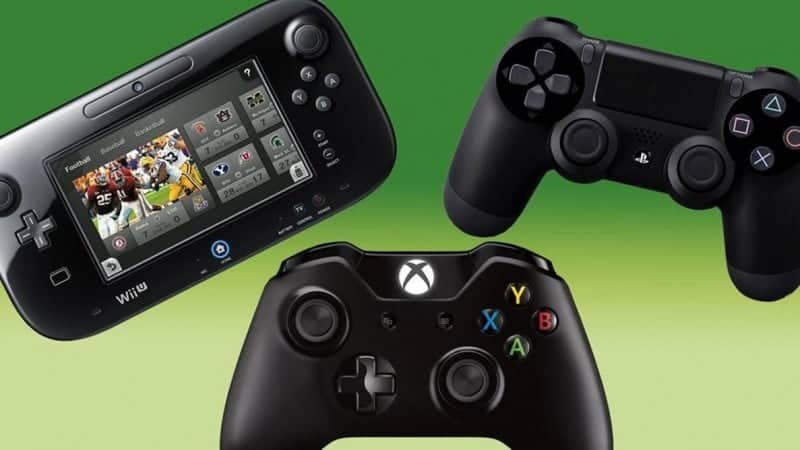 Gaming is at an all time high. This is great for gamers everywhere. Whether you are new to the gaming scene, a moderate gamer, or a veteran gamer there is a ton of games for everyone in nearly every aspect. However, when does the burnout set in? At times it seems like it is gaming overkill. We already have been hit with a ton of January and February releases. We have a ton more to go as well for the rest of the year. The usual, summer downtime also seems to be jam packed with releases.

Gaming has become an expensive hobby. Nearly all gamers of all kinds have a backlog of some sort. These games will continue stacking onto there if you are looking to pick up every release. I am still working on my backlog from last year while trying to balance out releases from this year. For me, I grew up with video games. I love them and have a personal investment in gaming in general as I grew up with little to no friends. Gaming was basically my life for nearly 20 years, and currently is a passion and hobby of mine. I consider myself a veteran gamer. However, I can feel the burnout setting in.

I would pick up every new release, or majority of them. I would love to play them, but eventually, I just put them aside. While there is a ton of games coming out, it’s almost impossible to keep up with all of them. It wears you thin just playing them at times. Sometimes I question, how do full time live streamers on websites like Hitbox, Youtube, or Twitch manage to do this without the burnout setting in. Some streamers are pretty open saying things like “there is way too much to play!” with an excited emotion or “man, there is way too much to play” with low emotion. It becomes wearing at times to even the best of us.

So what is there to do? How can we combat burnout on a possibly wallet breaking hobby? Considering I find myself facing burnout I can provide some suggestions on some fronts.

On the cost front: 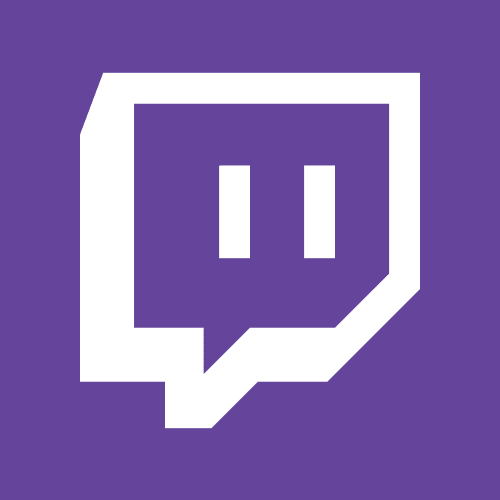 On combatting the burn out front (I use some of these due to my current schedule): 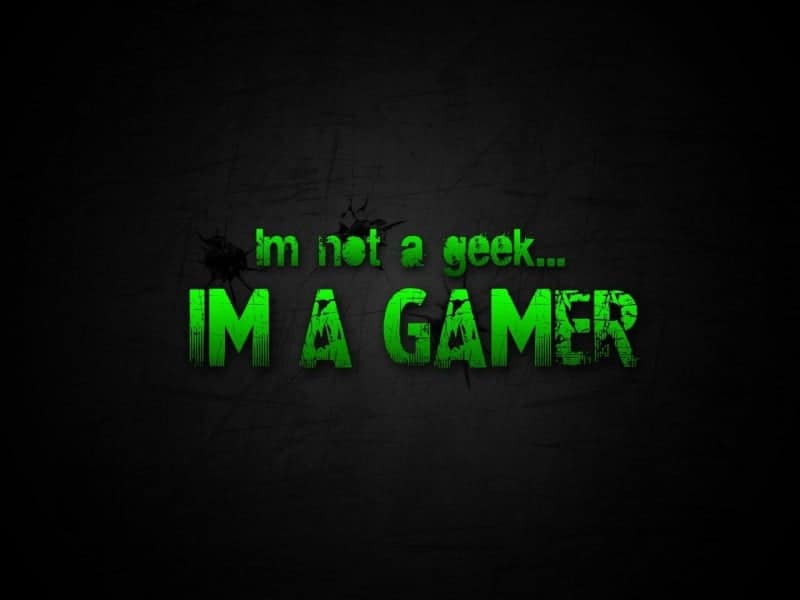 Overall, gaming is a wonderful thing. You use it for entertainment, enjoyment, escape from the real world at times, and any other reasons that will benefit you in some way. However, do not overdo it as it can efficiently burn you out. If you are trying to get into twitch live streams to watch some playthroughs or want an idea of where to look, hit me up on twitter or leave a comment below. I will get back to you with a list of some of the best streamers I know on twitch. I am planning on writing an extensive article on twitch as well that will cover it from a technological aspect along with some streamer opinions as well. Look forward to it.

Make sure to game effectively and efficiently. Do not get buried in all your games, or burn yourself out and a hole in your wallet.

Til next time, Mgs2master2 out!

A gamer and jack of all trades. I enjoy many things, but overall just enjoying life. Hopefully, I can add enjoyment to your life through my articles or interactions.
@mgs2master2
Previous Another nail in the coffin for the PSVita with PS Now support being discontinued
Next Nintendo Switch consoles are already out in the wild!