Well, it seems that Sony has just given a middle finger to all the people using PS Now. For any of you who don’t know what PS Now is a cloud gaming service developed by Sony Interactive Entertainment. The platform allows users to pay for access to a selection of original PlayStation 3 titles on either a per-game basis or via a subscription, with rumors of offering PlayStation, PlayStation 2, PlayStation 4 and PlayStation Portable titles in the future. 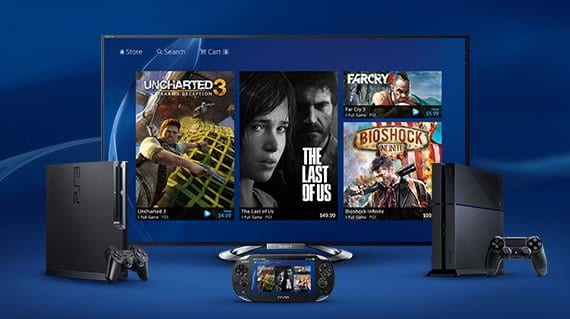 Well, that future looks bleak now as of Feb 15 Senior Marketing Manager, Brian Dunn stated this on the PlayStation Blog.

We’d like to share an important update on compatible devices for PlayStation Now.
On August 15, 2017, we will be discontinuing the service on the following devices:
PlayStation 3
PlayStation Vita and PlayStation TV
All 2013, 2014, 2015 Sony Bravia TV models
All Sony Blu-ray player models
All Samsung TV models
Additionally, 2016 models of Sony Bravia TVs will be discontinued on April 1, 2017.
After thoughtful consideration, we decided to shift our focus and resources to PS4 and Windows PC to further develop and improve the user experience on these two devices. This move puts us in the best position to grow the service even further. If you use any of the above devices, we want to give our heartfelt thanks for your support, and we hope you’ll continue with us. Remember that all of your PS Now cloud game saves can easily be accessed on both PS4 and Windows PC.
If you do not wish to continue your subscription, please remember to disable auto-renewal in your account settings so that your subscription ends by April 1, 2017, on 2016 Sony Bravia TVs, and August 15, 2017, on all other devices. For 3 months subscribers, depending on when you joined the service, your subscription may auto-renew a month or two before the service discontinuation date if you do not turn it off.

The notice was posted for both North American and European customers. 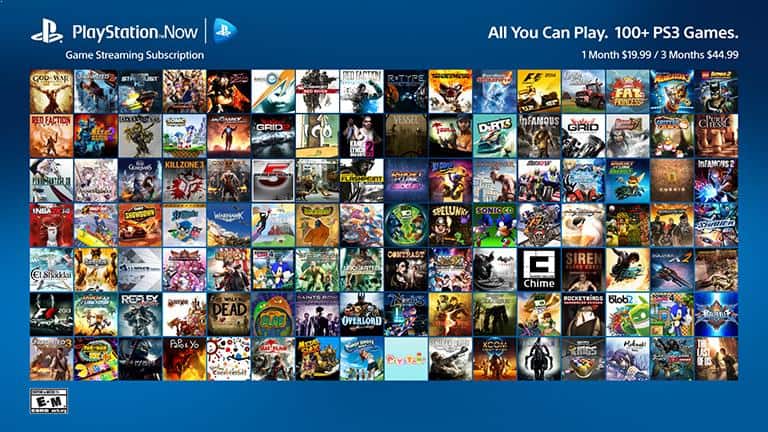 So yet again Sony spits in the face of every Vita/PSTV owner and even dropping the support for their Bravia TV models and Sony Blu-ray players, well that’s how I feel. This is surely a money saving reason for Sony but their lack of caring for it loyal Vita/PSTV owners just goes to show you why they were hacked cause Sony doesn’t care about its fan base when it comes to one of the best handhelds ever made.

The PS Now service was a bit expensive and was not pushed in a way that would make it worthwhile for most, but the fact you could play on your Sony Bravia TV and Samsung TV models made it kind of a cool option to relive the past PS3 games we all loved. It was a streaming service that has been doomed for a bit and Sony is going to yet again put all their work into PS4 and PC to make them better.

If you use PS Now or have in the past let us know how you liked it, and if you feel as if Sony is giving us Vita/PSTV owners the middle finger again. So in closing Sony is putting the Vita/PSTV in an early grave and are acting as if it never happened. Well, I for one will not let it die!!!! I will enjoy one of the best handhelds ever made till they pry it from my cold dead hands.

So please share with us and remember to keep doing it for the love of the game.

Do it for the love of the game.
Previous Review: Atelier Shallie Plus: Alchemist of the Dusk Sea for PS Vita!
Next Gaming in 2017: what arrived already, what is to come, and is it overkill?