It was gonna happen sooner or later, but here it is… the latest and greatest for the 3DS: FW9.8. Not a lot has changed but these days useless firmwares are a dime a dozen. The changelog is as follows:

“Further improvements to overall system stability and other minor adjustments have been made to enhance the user experience.” AKA Another Useless Firmware! 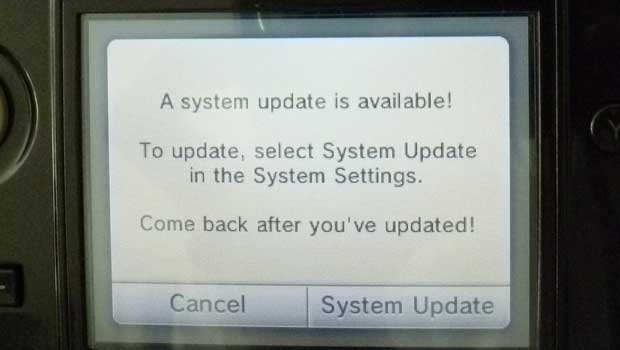 This is rather disappointing as no new features will be available. I have tested using old 3DS/3DSXL and I’m sure the N3DSXL is still not supporting FW9.8 on emuNAND. Old 3DS/3DSXL users can safely update to GW9.8 via emuNAND! 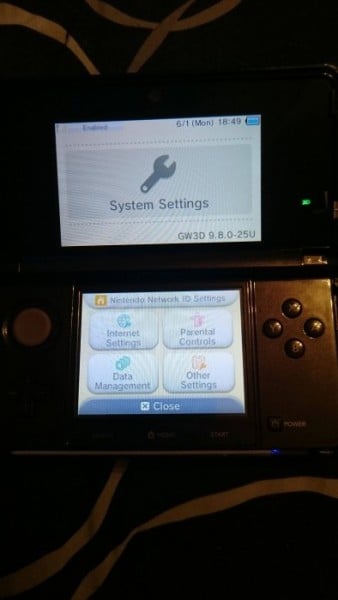 Smea has confirmed regionFOUR and other work he has planned will support FW9.8 as well! If you’re above FW9.2 sysNAND update to FW9.8 sysNAND.

apparently "ASAP" means 20 minutes after the new firmware is released. regionFOUR should now work on 9.8 ! (only tested on EU old3ds atm)

I would recommend updating on such systems (If above FW9.2 sysNAND) and take advantage of eShop while access is still available. Download applications and transfer system accounts if need be.