If you’ve just joined us, we’re covering some accessories for the Wonderswan series of handhelds. So far, we’ve reviewed the Flash Masta flash cart. Today, we’re going to cover the next most logical component to buy for your Wonderswan. And that item is the 2000 mAh WonderPack Li-Po rechargeable battery pack from the same people who supplied the Flash Masta! So yeah, you could only buy the Flash Masta and call it “good”. But do you really think that one AA battery is going to be in it for the long haul with you? Better read what I have to say! 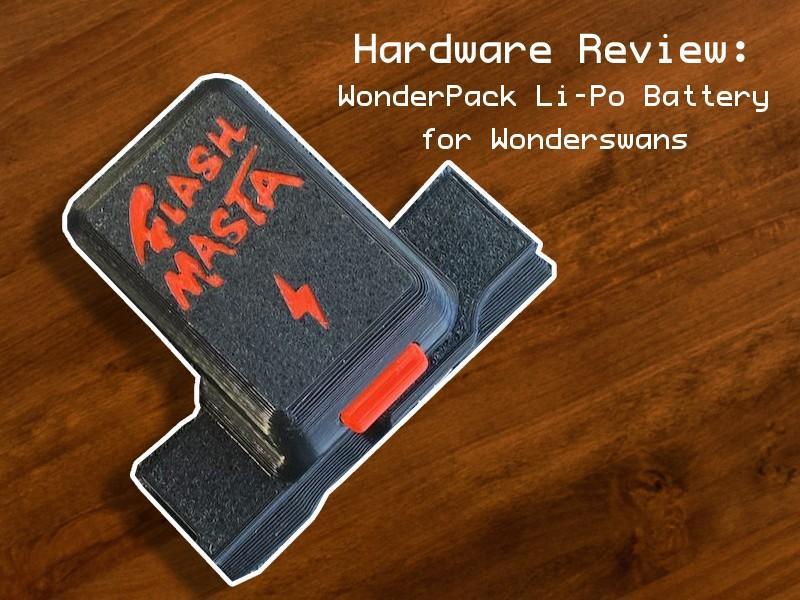 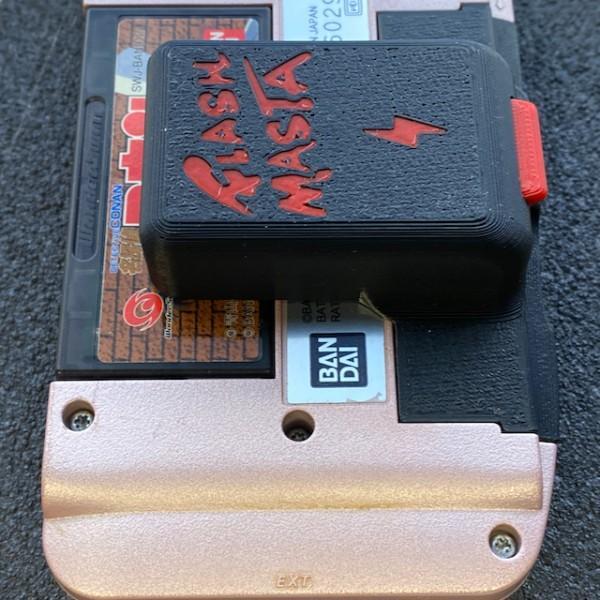 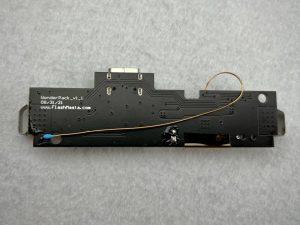 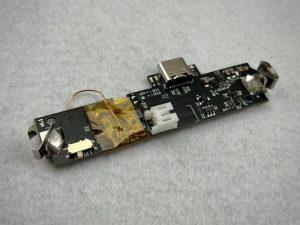 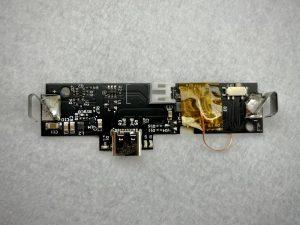 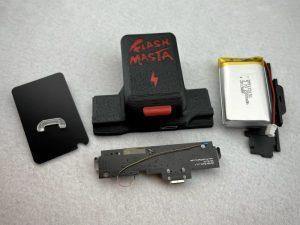 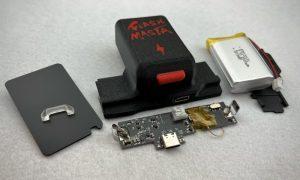 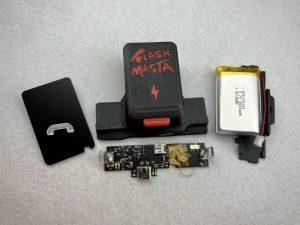 The bottom line is this. It’s big and honking but worth every single penny if you are a total fanperson of the Wonderswan! This probably isn’t for casual players that don’t really care if they use a AA that they burn once a season. It’s for those of you who burn through weekly AA’s.
.
If you add on more accessories and whatnots that can drain more of the battery, just know that the WonderPack has your back! Upon first seeing it in person, I told myself that I wasn’t going to use it after reviewing it. It quickly changed me into a believer for real. Now, I’m going to swap my whole shell to a black one just to get it to match because this thing is a masterpiece!