Today’s review is the EZ Flash Omega Definitive Edition. The GBA is a very personal handheld for me. I had a GBA that I shared with my foster mom when I was 16 or so. She would make me and my foster brother get up Saturday mornings with her and she would drive us to her weekly Weight Watchers meetings. We couldn’t stay home alone but we also couldn’t go inside with her for the hour. But in her purse, she always had her GBA and I loved playing Tetris Worlds on it. My foster brother would be asleep in the back. This review is for her and all the good that she taught me. I love the GBA today because of her and I hope she’s playing a Nintendo Switch nowadays! 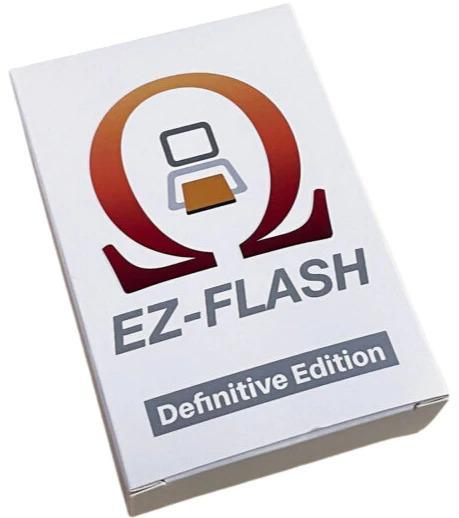 How to Set Up EZ-Flash Omega D.E.:

NOTE: There’s a part of it where I can’t find my microSD card reader, you can skip past that by about 3-5 minutes. So when you hear me start talking about needing to find it, you know that’s when to skip forward. 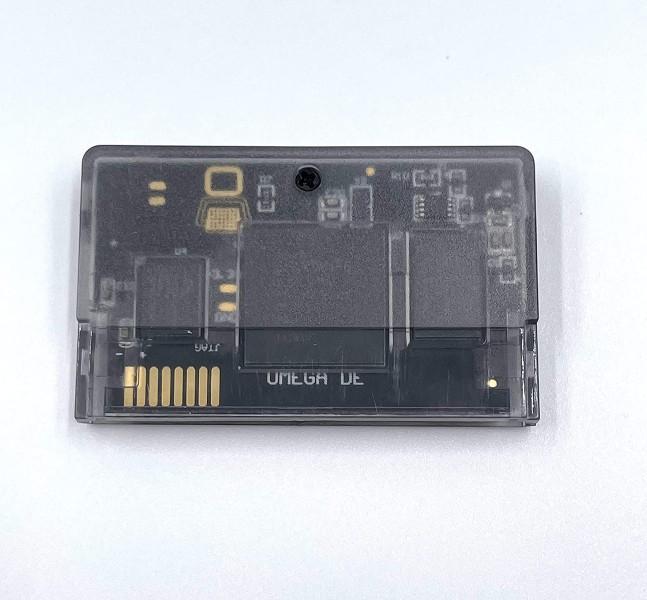 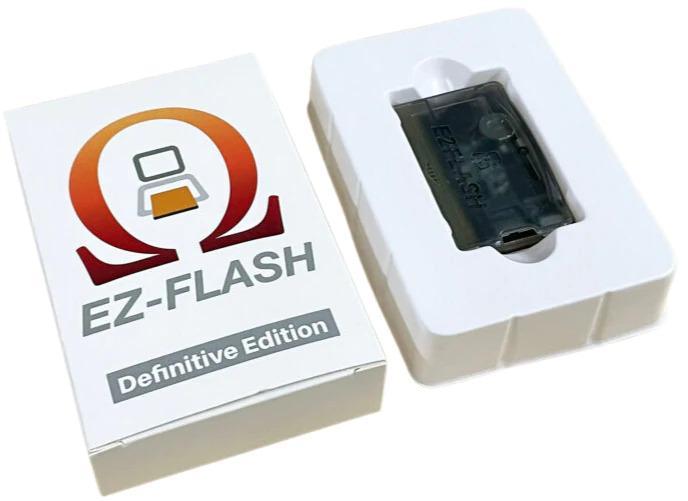 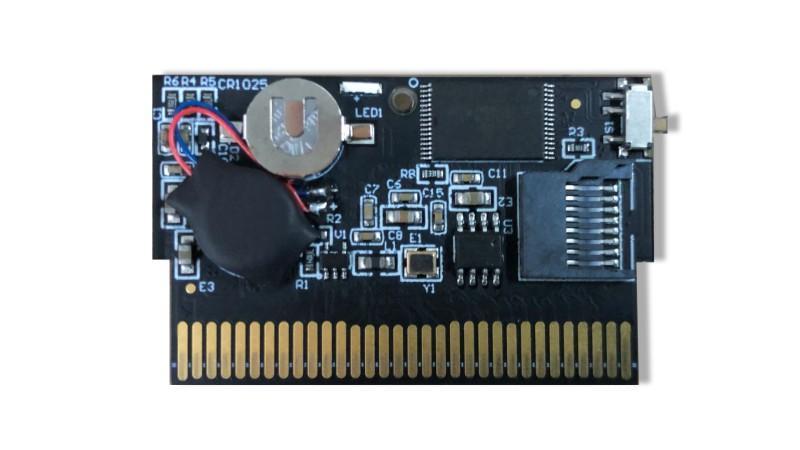 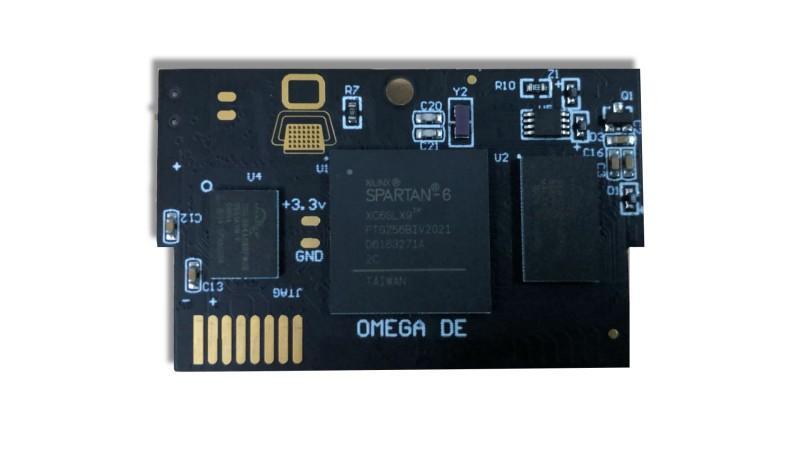 If you don’t own a DS or don’t plan on using this in a DS or don’t plan on buying a DS to use it on, I actually don’t recommend this EZ-Flash Omega Definitive Edition. If your sole purpose is to play it on a GBA of some kind, I recommend that you get the other product from Senko Games. It’s also an EZ Flash Omega, but it’s the standard version. It’s like being in Mode A at all times. It’s also more affordable and is identical in every single way except there’s no Mode B. It also has NO LED LIGHT, which is fantastic.

One last point. I can’t compare this to the Everdrive GBA X series. I don’t own any of them, but it’s worth noting that this is cheaper and plays every single game I tested. I couldn’t find anyone online complaining of compatibility errors. And the build of the EZ-Flash Omega Definitive Edition is just tremendous. My points against it are all mainly points that an inexperienced or casual user would have to deal with. If that’s not you, this product is an ace in the hole! 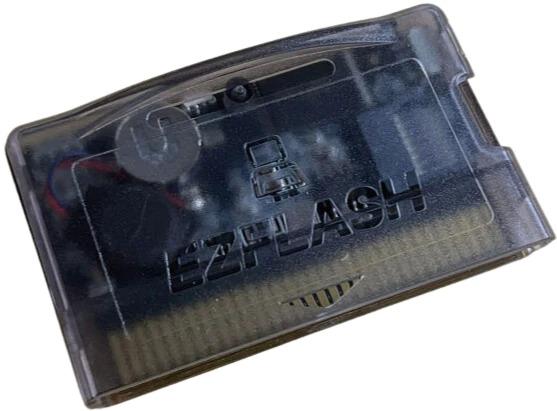