I have a confession to make. Today’s review isn’t just a review. I’m sorry, but it’s way more informative than that! It’s a review and an instructional video all rolled into one! I’m sorry that I lead you here under the pretense that you would only be receiving a review on the Flash Masta for Wonderswan. Please forgive me for also showing you, via a video, how easy the setup of this flash cart really is! Okay, repentance achieved, let’s start the show! 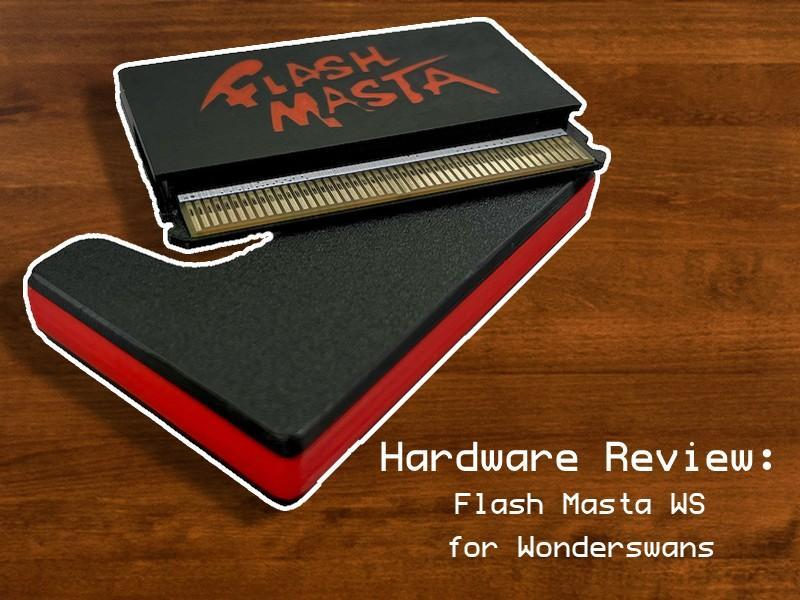 The WS Flash Masta USB cartridge will accept 16 ROM files (one of which will likely be a menu) via USB and allow you to play them on your WonderSwan, WonderSwan Color, or SwanCrystal game console.

As far as functionality goes, there are some items to be aware of. Not all ROMs work 100%. If you want to know more about what ROMs have problems,  please see the thread about the v5.1 WS Flash Masta USB. Notice that some ROMs require a patch to work properly while a small percentage just fail to run. If any of the ROMs mentioned are of particular interest to you, I suggest that you post in that thread to see if anyone can provide more information.

Another item to make note of is that while the ROM area of the cartridge has 16 slots, the SRAM (gamesave) area does not have separate slots. This means that you can select different slots, but they will share the SRAM area. A game selection may overwrite other slot’s savegame data. Currently, playing a game may interfere with another slot’s savegame information. This may or may not be changed in the future.

Check out the following links if you’d like to try to 3D print your own cartridge shell. 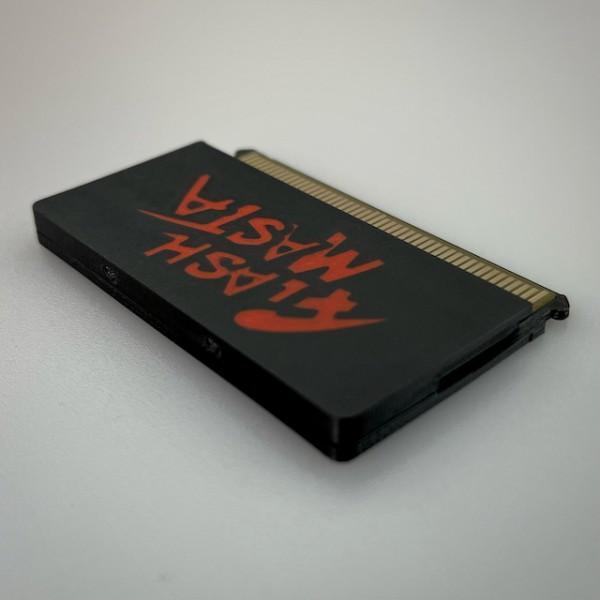 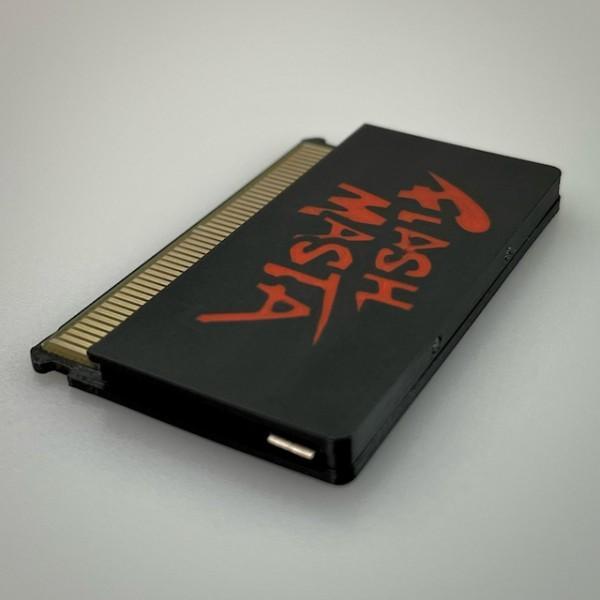 If we’re asking if this is worth it or not, the answer is yes. It’s affordable, you don’t have to lug multiple carts around, it loads games quickly and easily, and it holds plenty of games at a time. You’ll also notice that the only two cons that I had, at the end of the day, are better than the alternative.
.
If you’re in doubt still, just know that you can save $10 if you buy a refurbished one. That puts the cost at $100 if you don’t mind one professionally repaired by the Flash Masta team. That’s the kind I reviewed and it has absolutely nothing wrong with it! If you’re a Wonderswan fanatic, you’re going to want to get one of these. And if a more advanced version ever gets announced, we’ll let you know!