It is time to revisit an old classic, this time on the Nintendo Switch. As you have been caught up in a game between Angel and demons, you find yourself in a conundrum. You, the player, have 24 hours to find the love of your life. Otherwise, you will never find love again, and actually, be forever alone. Let’s see if we can find true love this time around in our review of Gal*Gun Double Peace. 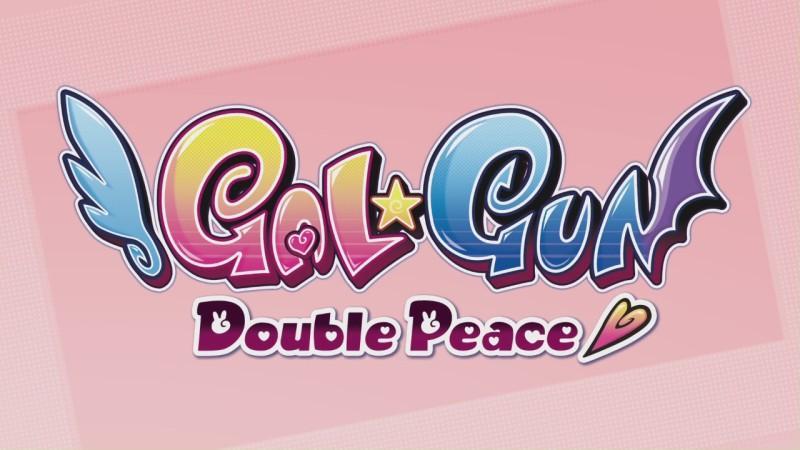 *Note: we provided coverage on the PS4 and Vita version of Gal*Gun Double Peace when it was first released. You can find that review here. This review will largely be similar with some subtle changes reflecting the Nintendo Switch Version* 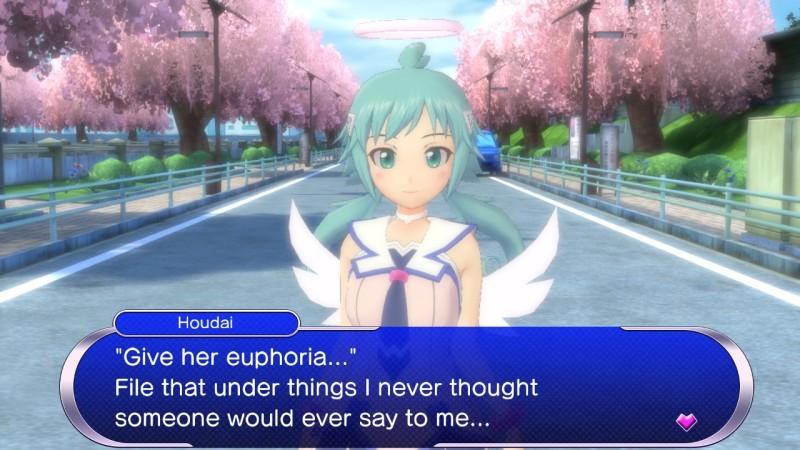 From the Press email:

The story is pretty straightforward in Gal*Gun Double Peace. Our protagonist must find love before the end of the day or else he is destined to be forever alone. The game has very good pacing when it comes to the story delivery. It reminds you constantly about the goal and what is at stake. Additionally, it does it with a good narrative and good humor. 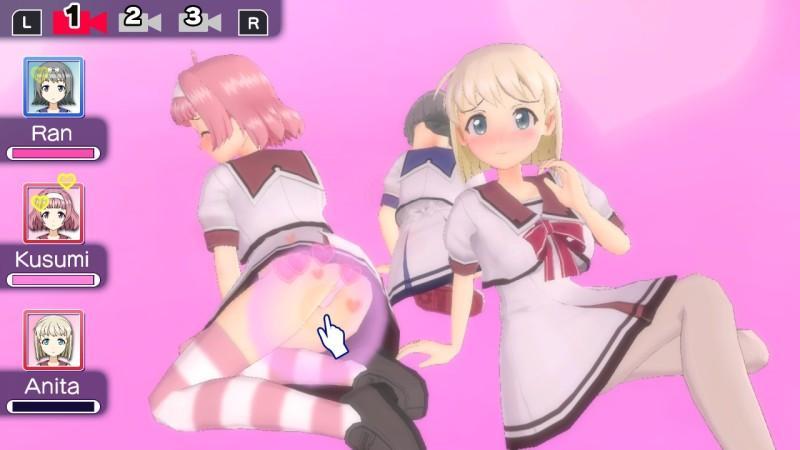 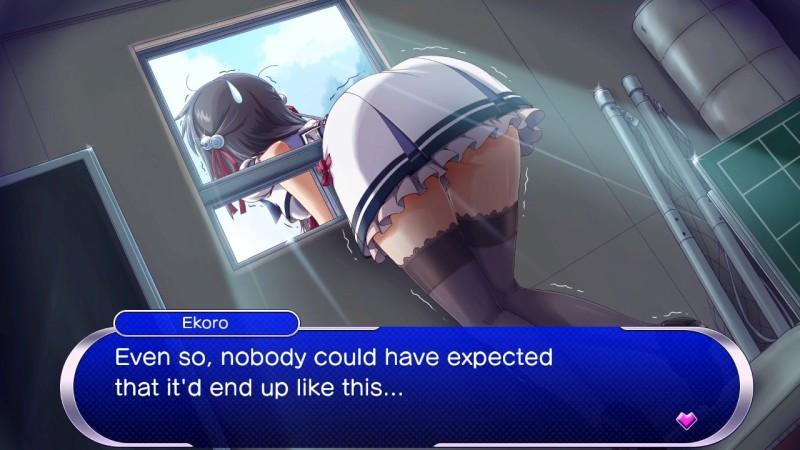 This section was covered very well and in detail in our review of the previous versions of Gal*Gun Double Peace. You can check that out here. The game is not meant to be taken seriously, and have fun with it. In terms of the Nintendo Switch version in comparison to the other versions, it is on par with the PS4 version. The load times are very minimal, and it is also very satisfying to take this game on the go thanks to the Nintendo Switch portability. 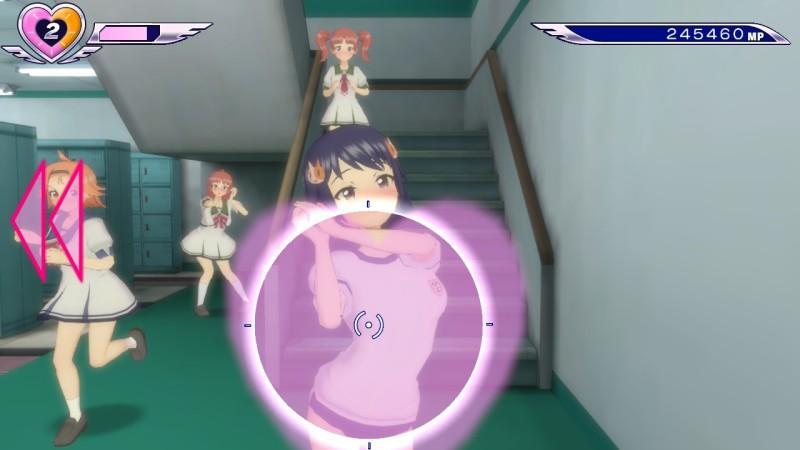 The too long, didn’t read version of the previous review is that the mechanics are simple to master, there is a great deal of fan service, but the mechanics and gameplay all mesh well together with the entire package of Gal*Gun Double Peace. It is well done.

Visually, the game looks the same as it ever has. It is a visually appealing game set in a high school It has all of the high school locations one would imagine. The visuals of the girls in the game are attractive as they are intended to be. Everything works in what the game is aiming for. 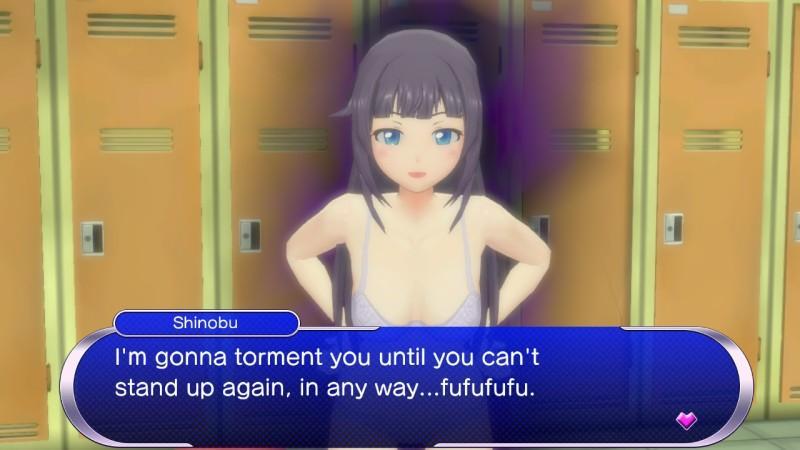 Audio-wise, the game has some great voice work, with an okay music soundtrack. The same song will loop in several levels as you take our protagonist through his journey of love.

^ This track will be burned in your mind how often it plays, be ready. 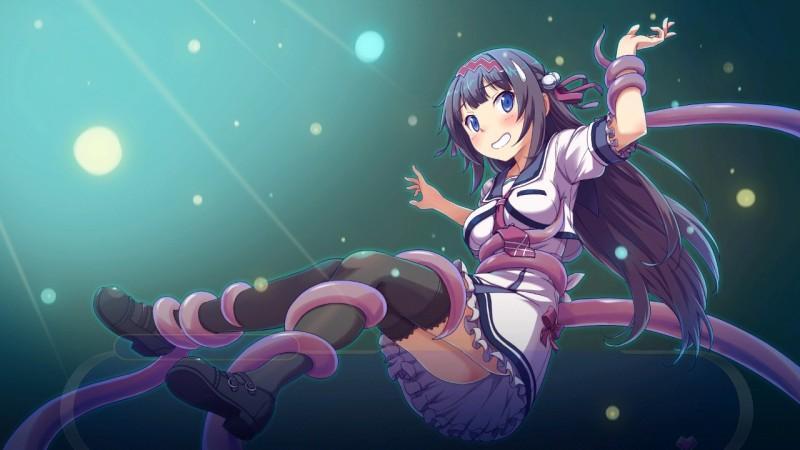 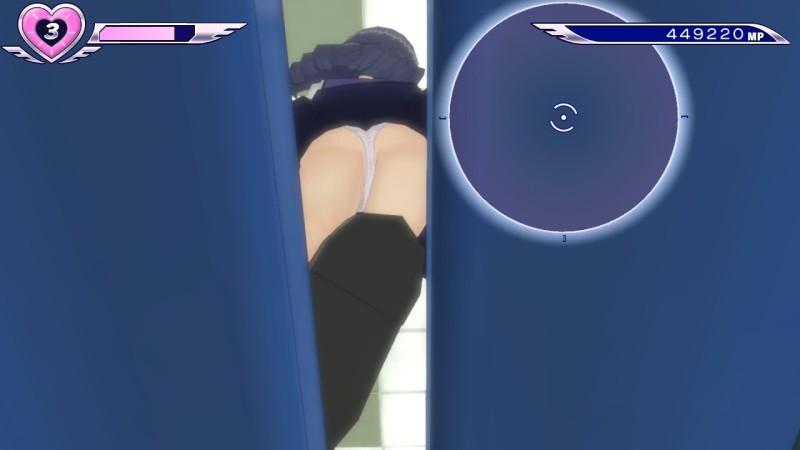 The replay value for Gal*Gun Double Peace is very high. There are multiple things to unlock, multiple endings, and multiple options in the game. To 100% the game, it would take some time. 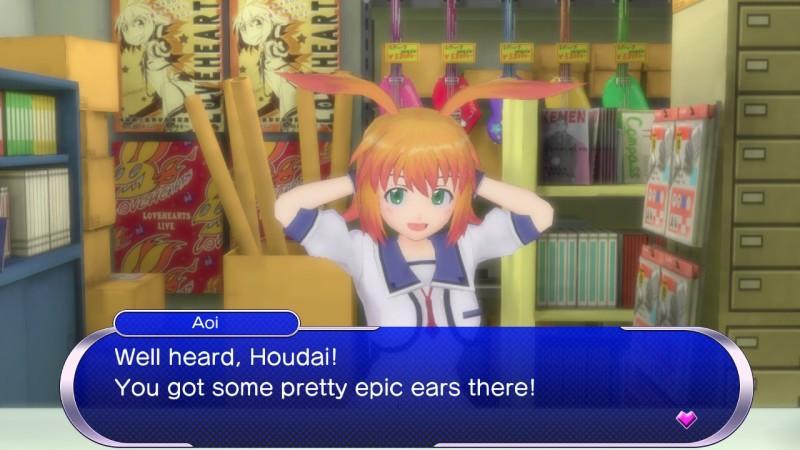 Six years ago, I reviewed Gal*Gun Double Peace on the PlayStation 4 and Playstation Vita. Playing it again after six years I still have the same thoughts on it. It is a fun game for what it is. It is a game the player can invest time in or just pop in for some silly fun. I enjoyed my time for what it was in the game this time around.

Additionally, my thoughts remain somewhat the same. Gal*Gun Double Peace for Nintendo Switch did get a physical release, but I can see this becoming a niche and rare title in the future. If you are a physical collector of games, I would suggest picking it up that route.

*Special thanks to ÜberStrategist, Inc for providing a Nintendo Switch review key*