We’ve covered Gameboy stuff out the yin-yang, you know it and I know it. What should we talk about now? How about that awful Game Gear screen that has a bad backlight and draws far too much power? Sound good? Because we have a new set of products from RetroKAI.store that sets out to fix a lot of the issues that both plagued the Game Gear at launch and have only gotten worse since. So put on your sunglasses, because the Game Gear is about to get much, much brighter.

Unboxing video of the Magic Screen kit (and more): 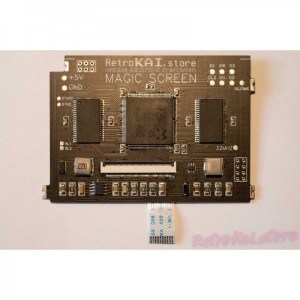 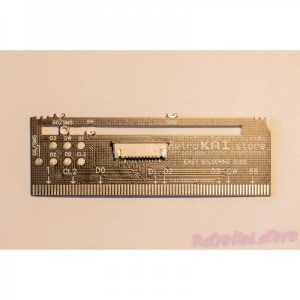 This is the part where I bring some stuff to your attention. If you read over all of this, you’ll see that there are a few complaints. I’m not experienced, but I could tell that there were definitely some places for improvement. Having said that, there is already a newer version of this that is 2 revisions newer. I would really love for you to forget about my complaints, because I’m going to share the list of 8 massive improvements on their new board, and it squashes my complaints and adds new points to the “Pro” list above. This list, in fact, should solidify why you should buy one of these right now! The purchase links are below the list of improvements.

‘Differences with the first (v1.0) version: 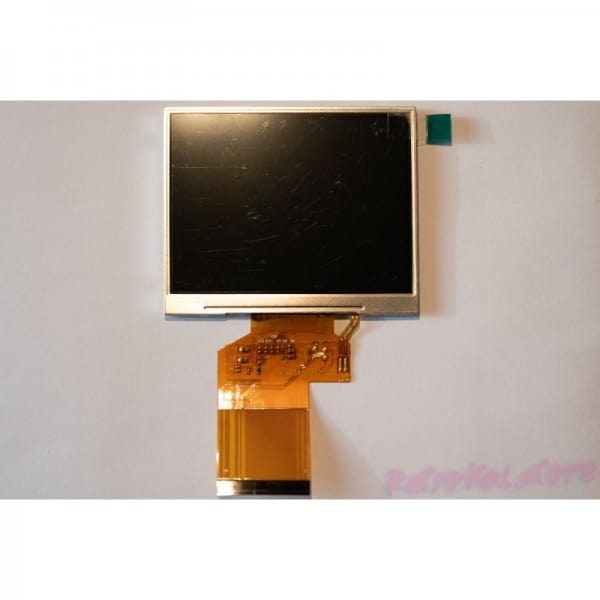