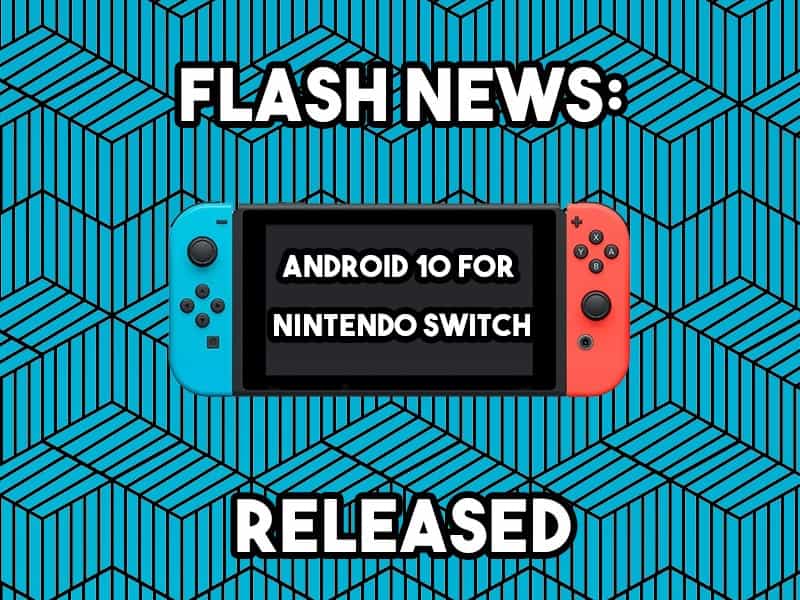 A new, updated version of Android for the Nintendo Switch. Now based off of Android 10 (LineageOS 17.1 with Shield TV trees) it’s faster, more responsive and has many new features over the previous release, including deep sleep and an Android TV build.

Small Amount of Bugs to Look Out for:

Credits to the Team:

We recommend that you visit the official XDA page for the files and installation instructions. You can ask all of the questions you need to there! 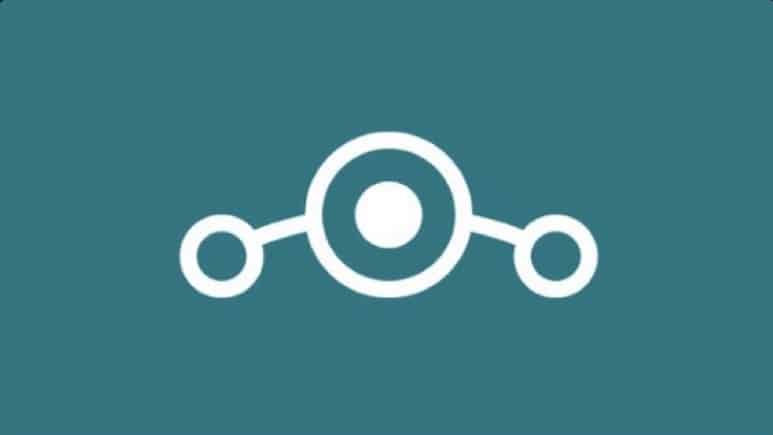