Play Sega Saturn at full speed on your Nintendo Switch…

Back in its heyday Sega of America had its fair share of ups and downs in the Console business. The company was a trailblazer and Also an innovator with their ideas in the Video game industry. During the time When Sony first got their feet wet in the gaming industry with their offering- the Sony PlayStation, Sega put the console war in overdrive and surprisingly introduced us to the Sega Saturn! 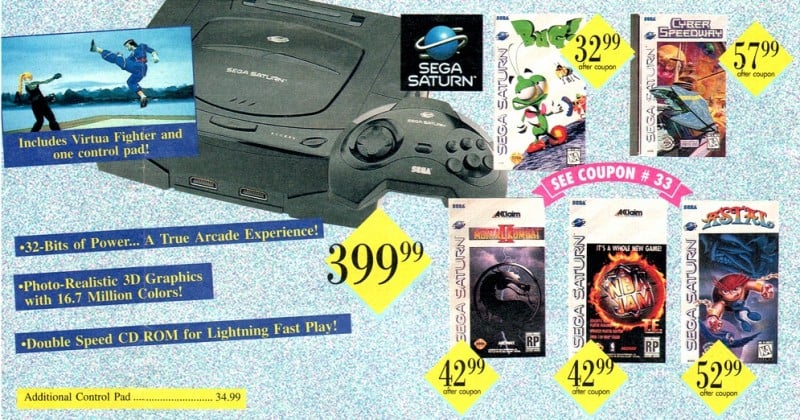 The Saturn had technically impressive hardware at the time of its release, but its complex design, with two CPUs and six other processors, made harnessing this power difficult for developers accustomed to conventional programming. Emulation for the classic console has picked up over the years, with impressive emulators like Yabause, Kronos and mednafne just to name a few.

I have been checking out the emulators on the android using my Nintendo Switch ( for directions on how to put Android OS on your Nintendo Switch, check out this –link) and I came across a very impressive Sega Saturn emulator called Yaba Sanshiro, the emulator is specially catered towards android users and is derived from Yabause code base. You can get this emulator from the play store for free, you can also get the premium version with no ads. The emulator requires no bios to run, all you gotta do is add your games and configure your joycons and you will be gaming in no time. The emulator runs full speed with the majority of titles I tried, even guardian heroes run full speed which is very difficult to emulate. Also, you can render the emulator all the way up to 1080p and connect it to the Dock!!! So what’s needed to run Sega Saturn on your Nintendo Switch- proceed below to find out how!

What’s needed to play Sega Saturn on your Switch!

2. Android loaded on your Nintendo Switch ( go here for directions on how to do this.)

4. Backup of Sega Saturn games you own.

directions of how to configure the joycons:

To be able to use your joycons, go to the settings on the android main screen and go to Bluetooth. Disconnect your joycons from the switch and put it in discover mode and pair each one and connect them back to the sides after you finish. 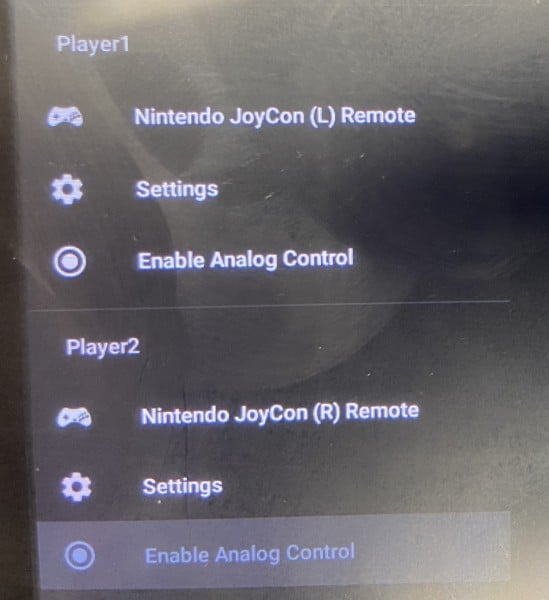 Using your joycons with Yaba Sanshiro

After you have configured your joycons, launch the Yaba Sanshiro app. Launch a game, and on the bottom tap the arrow and go-to player one. Select joycon (L) remote and on player two select Nintendo joycon (R) remote.  Go back to player one and tap settings, you will then be presented with the option to map your controls. Proceed to map your controls, whatever buttons you want to bypass just press skip. Enjoy full speed Sega Saturn on your Nintendo Switch!!

P.S: The left analog does not work with this release, but the directional buttons work perfectly.

I've been a gamer ever since Nintendo first came out with their home console. I've always been intrigued by video games and electronics. The first game I beat was super Mario Bros. I'm in my mid 30s but you are never too old to play video games. I can see myself at 80 years of age still playing video games. I'm always reading and catching up on the latest gadgets, hacks and mods. I'm a family man with a wife and three beautiful daughters, life is what you make it, have fun and enjoy it to the last breath!
@dujuandrock
Previous Sharpscale for Vita and Vita TV Released
Next Autowit SuperCap 2 Hands-On Review