During these trying times, it is always good to have a backup plan. This goes double for your electronics and car. Two companies by the names of GadgetPlus and Autowit has been one of the forefront supporters in having a backup plan and creative devices for consumers. In this instance, it applies to your car’s battery and electronics. Recently, they reached out to me for an opportunity to go hands-on with their new device, which is currently on Kickstarter. This device is the Autowit SuperCap 2. Let’s take a look at it together. 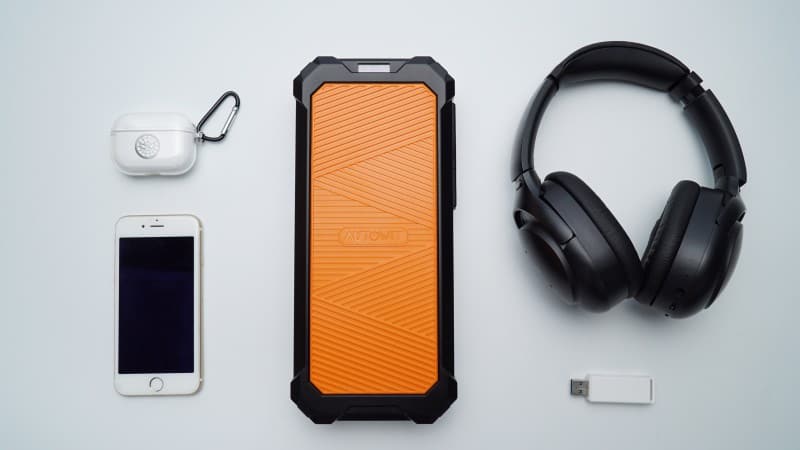 While with my hands-on time with the SuperCap 2, I had to wonder how the SuperCap 1 was received. With my research, I found that people loved it, so I can happily report with the upgrades made to the Supercap 2, people will not be disappointed. 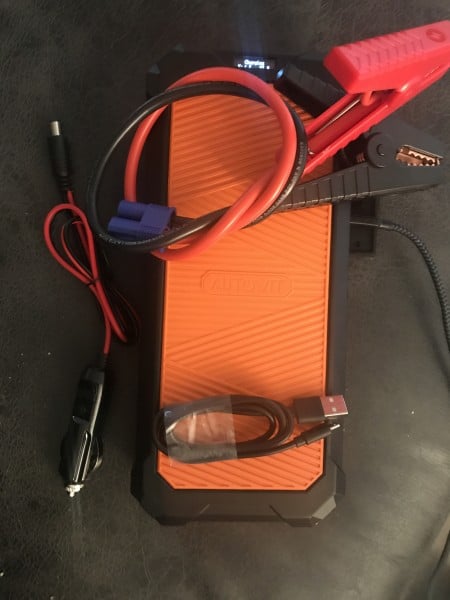 When I received the SuperCap 2, what came with it was a car outlet to charge it, Jumper Cables, a USB-A to Micro-USB charging cable, and the SuperCap 2. It came precharged, but I charged it with the Micro-USB cable before any actual testing/usage. No instructions came, however, GadgetPlus put two very easy to follow instructions video on youtube. I have them below:

Conveniently, SuperCap 2 can be charged in several different ways and used in various ways. I used it to charge my headphones, phone, and other devices, for testing purposes: PS4 controller, Nintendo Switch (note, this won’t be an instant charge and wouldn’t solely recommend it to charge the Nintendo Switch. We are also not responsible if your Switch gets bricked due to this. This is your warning. It worked for me, but it won’t be a habit to use this to charge it as the Switch’s power operates differently), Airpods. After charging these devices, the Autowit SuperCap 2 had extra juice to spare always. While that is not the main feature of the invention, it is the bonuses and versatility of it that equally matters. 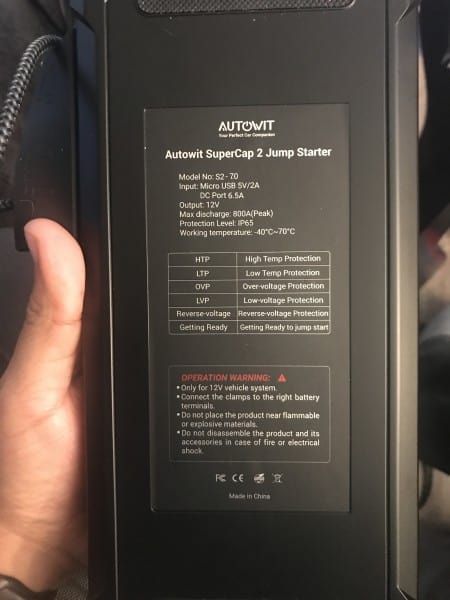 For its primary purpose, jumpstarting a car, I had the real opportunity to test it with a dead battery from my neighbor who needed a jump. Instead of connecting jumper cables to my car, I proposed the idea to him about using this. He remained skeptical because he never heard of a portable battery that can jumpstart a car. He agreed under the conditions that I would replace his battery entirely if this did not work.

With a real-life situation to use this, I took advantage of it for a perfect test condition. We loaded up the videos I linked above and followed the instructions. Within a matter of about 2-5 minutes (due to set up and following instructions alongside the videos), we got his car to start. After starting his car, he was thankful and considered purchasing one for himself. He has a new battery in his car now and is about to kickstart the project. 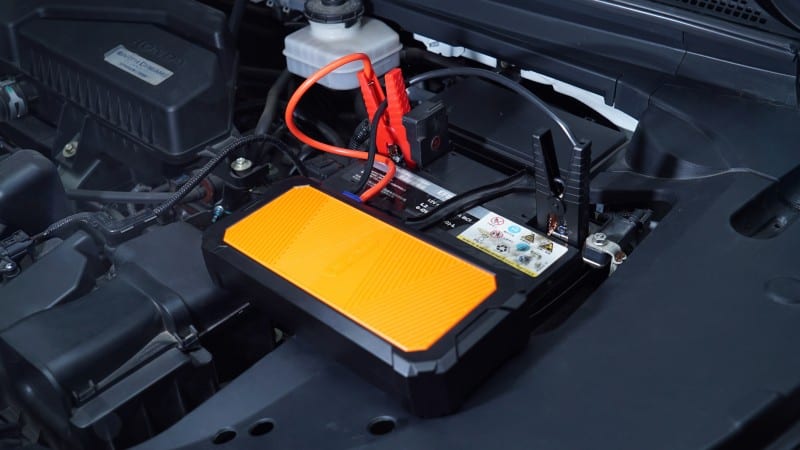 In the past, I found myself in this same situation. However, the only difference is that I did not have a backup plan. I was left stranded and had to wait for Triple-A to arrive to jump my car or tow it. That would be around 45 minutes to a 2-hour wait usually. However, with the AutoWit SuperCap 2 now stored in my car trunk, I know I have that backup plan secured. 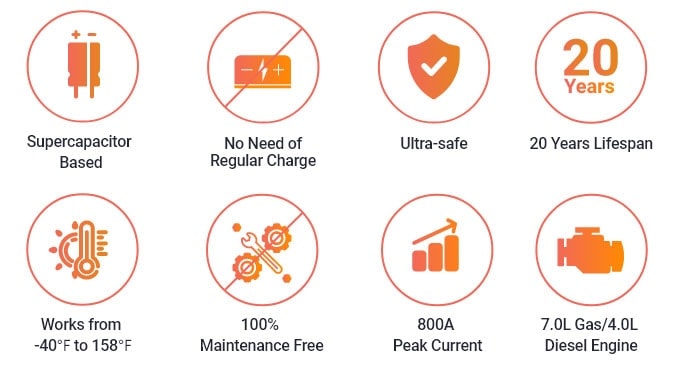 The Autowit SuperCap 2 is currently on Kickstarter, and as of this writing has 23 days left to back it. While it did reach its goal already, I recommend purchasing it from Kickstarter if possible. You also get the bonuses of being an early backer. After seeing first hand how it powered my neighbor’s car back up, I cannot imagine traveling by car without a backup plan now just in case the battery begins dying/dies.

If you have any questions, please feel free to reach out to me, and I will answer to the best of my abilities. Otherwise, if I cannot, I will find out the answers for you. Additionally, you can visit their Kickstarter here, which has a better breakdown of the Autowit SuperCap 2 on it.

*Special Thanks to Autowit for reaching out to me and providing a unit to get hands-on time with the device.*