The battle for the next 8th generation Console wars is officially on, as the software giant Microsoft has just revealed their Console the Xbox Series X which is scheduled to release in 2020 just in time for the holiday season. 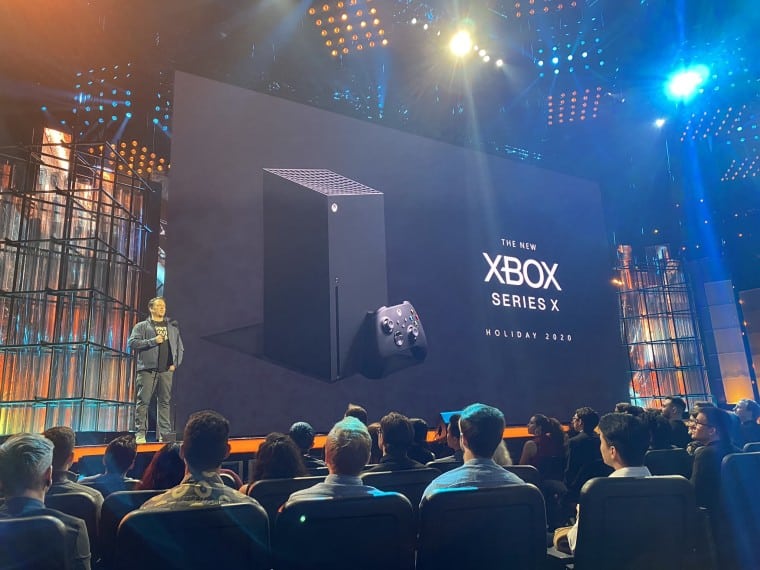 Phil Spencer of Microsoft showcased the Console yesterday at the video games awards along with titles Halo 6 and Hellblade 2, both of which are scheduled to release around the same time the Console launches. It was a very confident move on Microsoft part to reveal their Console first which is still a very long way from their release window, but it’s not an unusual move since Sega also did in a similar fashion by having the Sega Saturn on shelves during the same time it was announced. Microsoft is clearly not releasing their Console now and only revealed how it will look come holiday 2020. 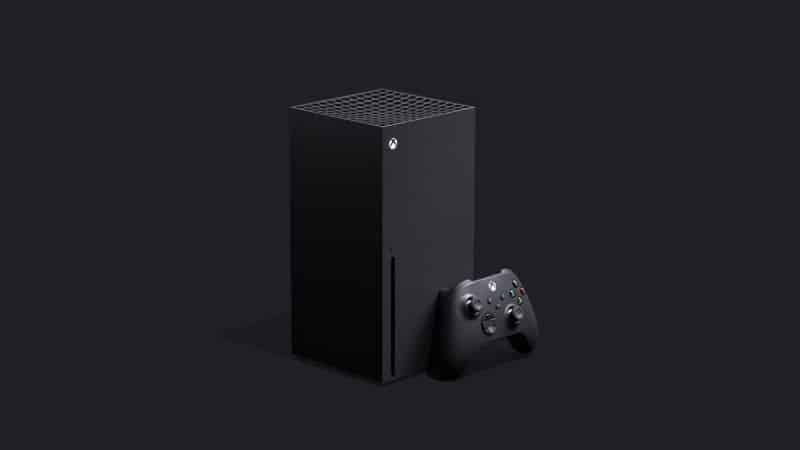 This time around Microsoft went with a PC-style Tower look, a much different look then it’s previous Consoles before it. The Console can be set in a horizontal position or in a vertical position. The software giant hasn’t released the full specs of the Console, but Microsoft has touted the Console of the next future generation to be the most powerful console ever created. 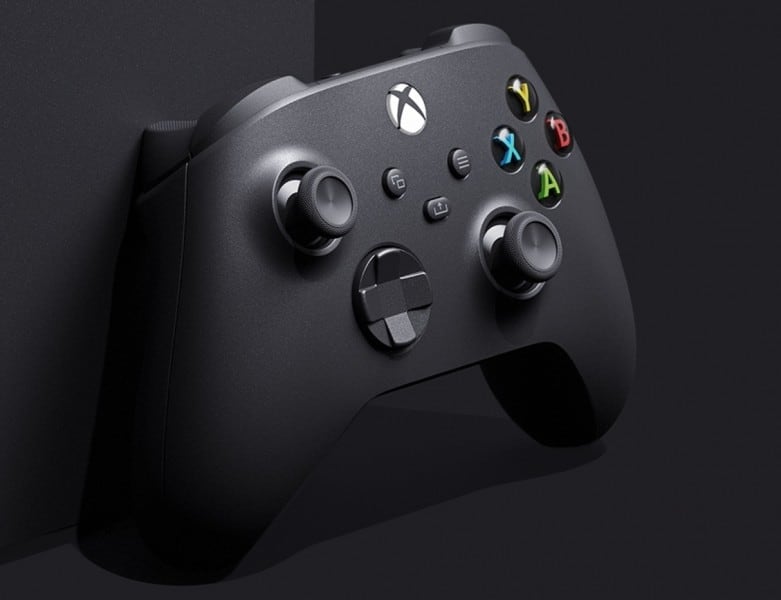 The Xbox Series X will include a custom-designed centered around Amd 2 and will have Radeon RDNA architecture. Microsoft will also utilize SSD for faster loading times and support 8K gaming with frame rates up to 120 fps. The new wireless controller was also showcased, redesigned and featured a new shared button to make capturing screenshots and game clips a breeze.

The controller is much smaller and will retain the rumble feature as well as work with Xbox One Consoles and Windows 10 PCs. Microsoft has not released the price tag yet or the pre-order info, but rest assure it will be soon.

I've been a gamer ever since Nintendo first came out with their home console. I've always been intrigued by video games and electronics. The first game I beat was super Mario Bros. I'm in my mid 30s but you are never too old to play video games. I can see myself at 80 years of age still playing video games. I'm always reading and catching up on the latest gadgets, hacks and mods. I'm a family man with a wife and three beautiful daughters, life is what you make it, have fun and enjoy it to the last breath!
@dujuandrock
Previous SX OS Updated to 2.9.3 with 9.1.0 Support
Next Microsoft has confirmed backward compatibility for Xbox Series X…