Sony has a history of not supporting Android Devices. However, REPL4Y is here! Here is a brief history as you may remember when we covered Remote play coming to Mac and PC Devices. This was in 2016. For the most part, the app worked well as long as your PS4 had a wired connection. If you were near your PS4, it would just merely create its network with your device and the PS4. 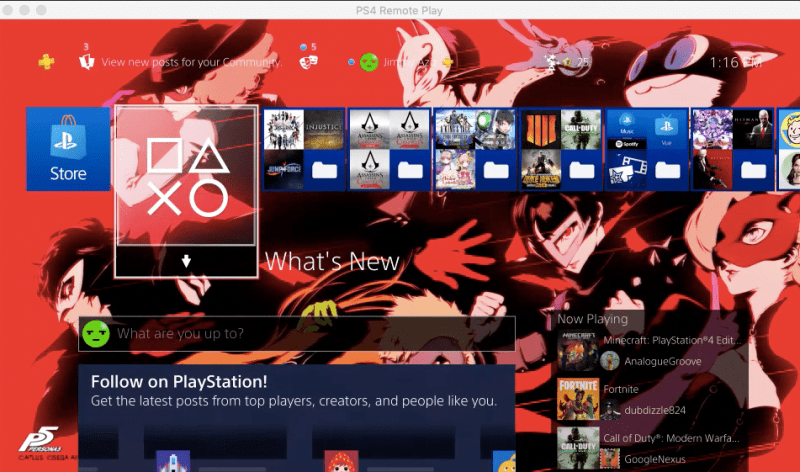 All that was required was a Dual Shock 4 controller and the app itself. I know I found myself using it now and then.  Earlier this year,  the Remote Play app made its way to all iOS devices and in some form to Android devices (which was discontinued shortly after launch for unknown reasons

The remote play for iOS devices worked really well. As you see in the video above, I captured this while I was 20 miles away from my PS4. I played it on my iPhone 7. Excuse the vertical view for the most part. I also turned the phone in several different angles so you can see how it works vertically, and horizontally. I captured it only to show how well designed, and functional the app is in itself. Once again, it is recommended to have your PS4 wired instead of wifi. The only difference this time around is that wherever your iOS device is, you will need a reliable internet connection or good LTE connection. 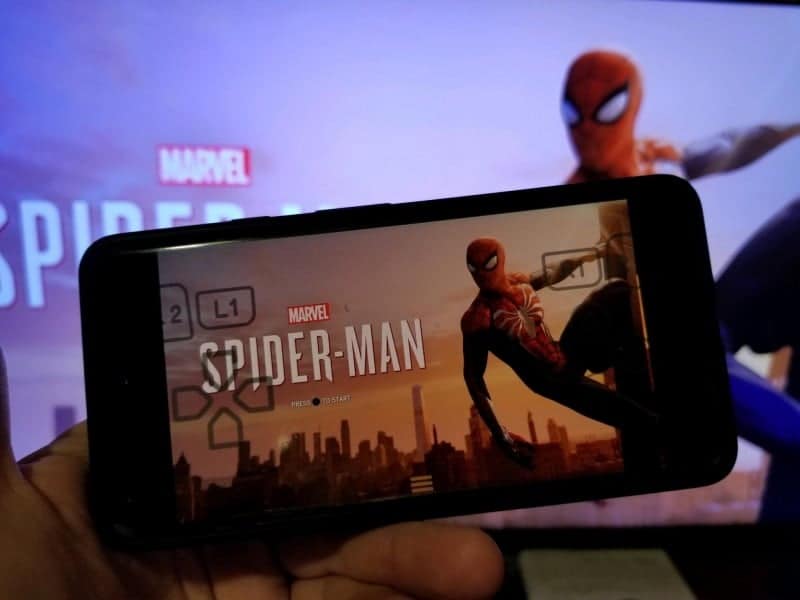 Recently a dev by the name of Twisted has created and released Android app of Remote play, which is still in beta testing. This app is named REPL4Y. REPL4Y works in the same way as the iOS devices app, which is a godsend. It is a very stable beta version and works exceptionally well. From the screenshot below, the layout is the same as the one for the iPhone. 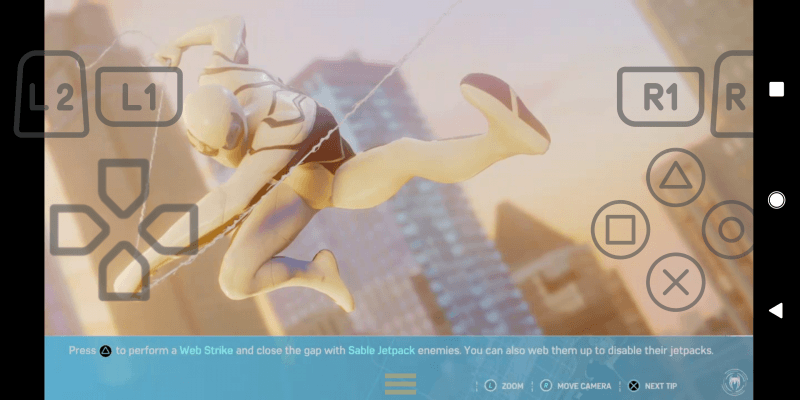 These are in-game screenshots of Spider-Man (an excellent game I recommend). It looks great thanks to REPL4Y. Let’s check out the Playstation 4 settings menu in a vertical viewpoint. 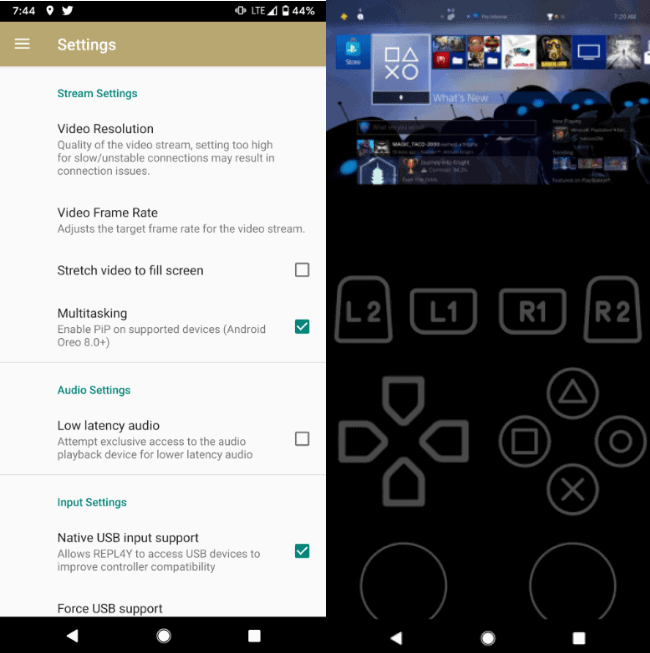 As you can see, this is almost like the iOS layout for the buttons on the screen and it functions just as well too. If you are interested in having the Remote play on your Android device via REPL4Y, check out their twitter linked above or the direct link below:

^ This link is to purchase the Windows version of REPL4Y, which in many ways functions better than the official app itself.

^ This is the beta test link for REPL4Y for android devices. The requirements are listed in the post, and you can still sign up for it now. While Sony officially pulled support for the Android version of Remote Play, REPL4Y is the next best option and much better to use.

It is still in beta stages, so there are bugs. However, once you give REPL4Y a try, you will see what I am talking about. For a beta is already a well-done app.